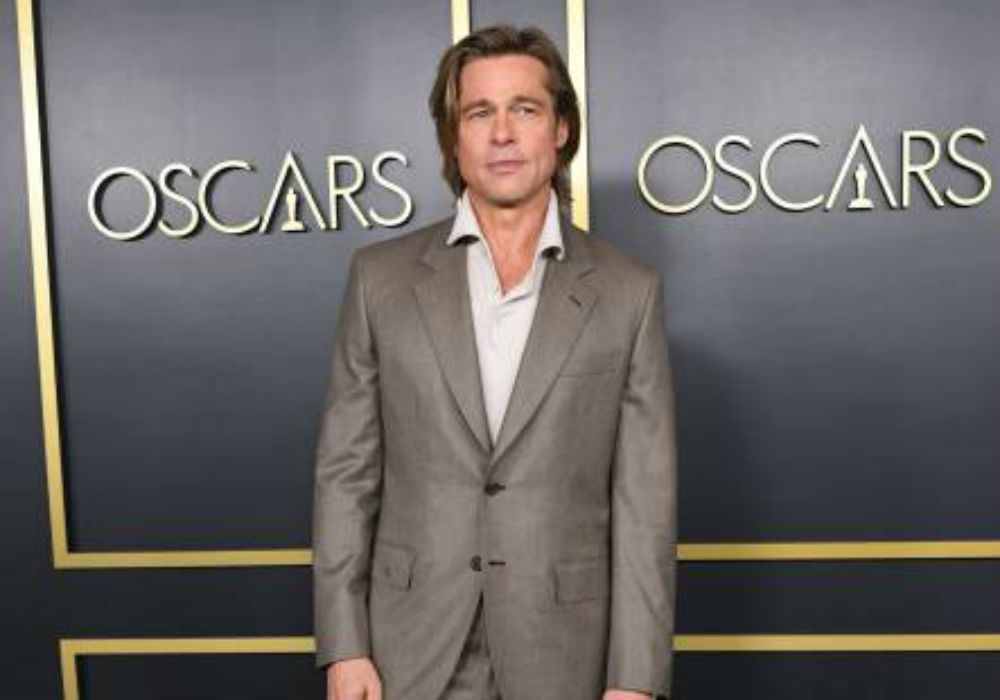 Is there really anyone on planet Earth who doesn’t recognize Brad Pitt the moment they lay eyes on him? Even though he’s one of the biggest movie stars in the world – and has been for nearly three decades – Pitt hilariously decided to wear a name tag while visiting with his fellow Oscar nominees at the Oscars 2020 nominees luncheon on Tuesday.

Pitt has been crushing it during awards season so far for his performance in Quentin Tarantino’s Once Upon A Time…In Hollywood. The 56-year-old actor has already won the Golden Globe, a Critic’s Choice Award, and a SAG Award for his role as stuntman Cliff Booth alongside actor Rick Dalton, played by Leonardo DiCaprio. Pitt is also the favorite to win the Best Supporting Actor Oscar.

he is really out here wearing a name tag sir you are mr brad pitt even squirrels know who you are pic.twitter.com/RfMvgaLkDc

Still, Pitt decided to place a name tag on his jacket’s breast pocket during the luncheon at the Beverly Hilton Hotel in Beverly Hills, even though other A-listers opted out. The actor proudly wore the name tag as he mingled and dined with luncheon guests, including fellow nominee Cynthia Erivo.

Pitt’s sense of humor has been on full display during his acceptance speeches this awards season. When he accepted the SAG Award, he joked about adding the trophy to his Tinder profile, but later told Extra he wasn’t even sure how the app works.

“No, I’m not on it [Tinder],” he said at the Santa Barbara International Film Festival, where he received the Maltin Modern Master Award. “I’m not even sure how it works. I just thought it was funny to say.”

Pitt also joked about his dating life when accepting the Golden Globe, as his ex-wife Jennifer Aniston looked on from the crowd.

“I wanted to bring my mom, but I couldn’t because anyone I stand next to they say I’m dating and that would just be awkward,” joked Pitt.

His role in Once Upon A Time…In Hollywood is Pitt’s second collab with Tarantino. They worked together on 2009’s Inglourious Basterds, and Pitt received a SAG Award with his co-stars for outstanding ensemble.

If Brad Pitt wins the Oscar this year, it will be his first Academy Award for acting. His production company Plan B Entertainment took home the Best Picture prize for 12 Years A Slave in 2014. And, Pitt has been nominated previously for his performances in 12 Monkeys, Moneyball, and The Curious Case of Benjamin Button.

The 92nd Annual Academy Awards airs live from the Dolby Theatre in Hollywood on Sunday, February 9th on ABC. 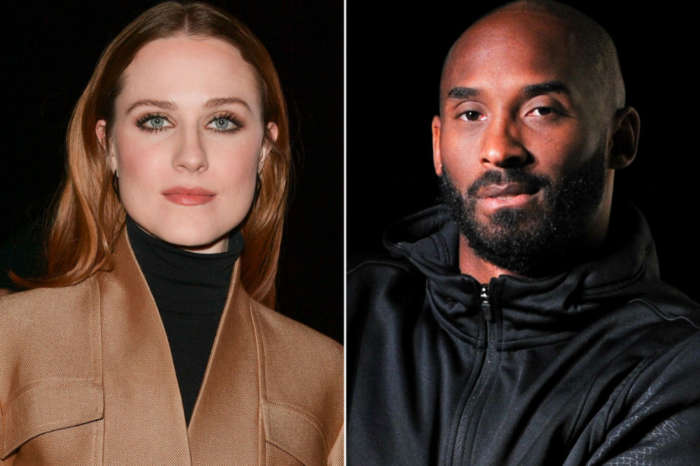