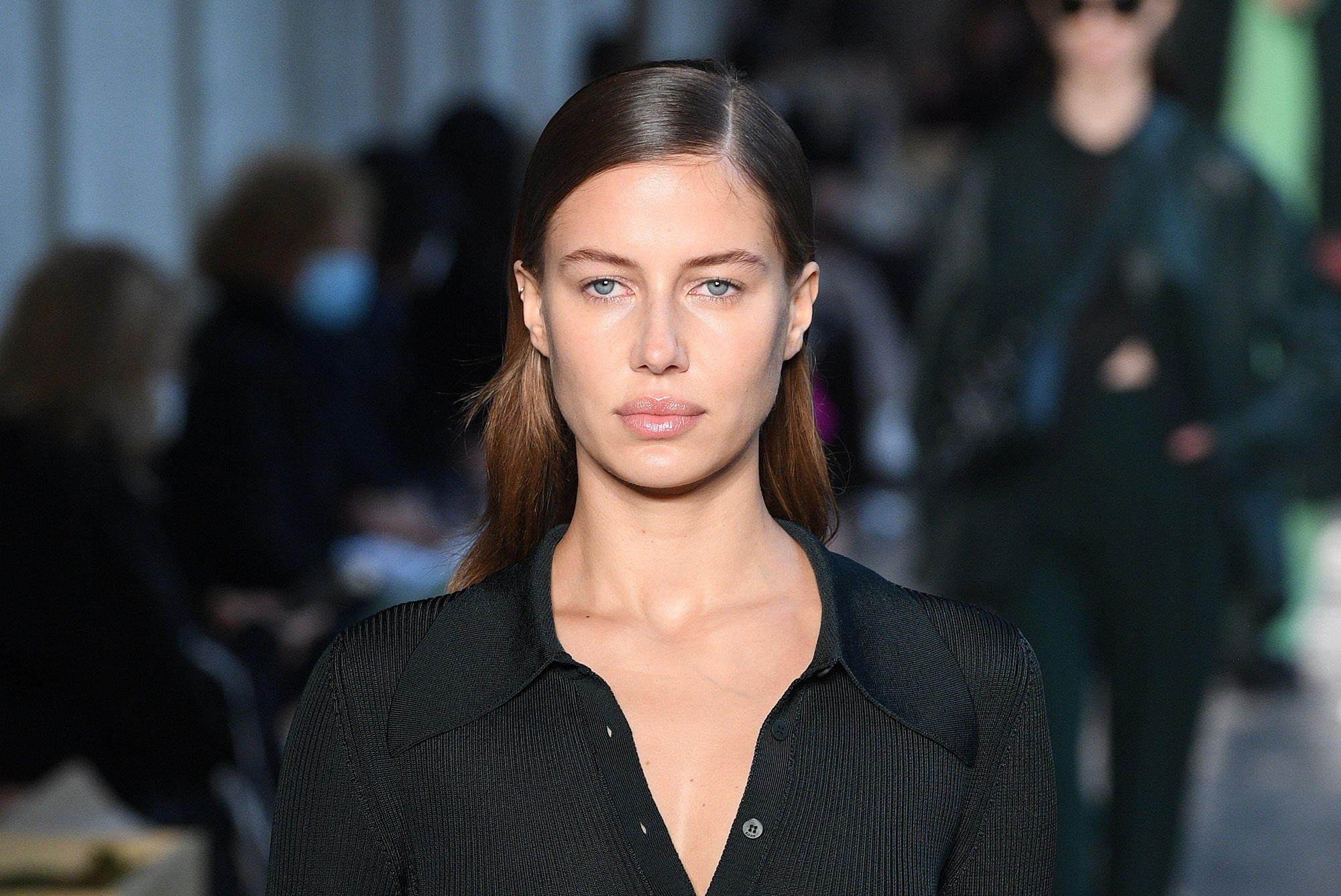 Some haters on social media just couldn’t help but attack Brad Pitt’s new girlfriend, Nicole Poturalski. However, the beauty was quick to clap back at those trolls, making it very clear that if they have something against her, they can simply not look at her posts!

The model took to her IG Stories to address her followers in her native language of German, proving that she is sick and tired of all the hate and criticism she’s been getting since the news of her and Brad Pitt dating came out.

In the video she posted, Nicole can be seen sitting in her car, looking as stunning as ever, and telling her followers that: ‘I just don’t understand what goes on in the heads of such people.’

She went on to stress that she is not the sort of person who spreads hate.

As for the captions she used to accompany every clip she shared, they read: ‘hey guys, I’ve been wondering since forever why people leave hateful comments. what is your benefit? Just in general, I want to understand the train of thought. I don’t get it. It’s just so rude and so sad for those commenting. Just don’t follow people you don’t want to see or don’t like their content, easy.’

That’s right! It’s just that simple, and she wanted to let everyone know!

This comes as she’s been getting some really hurtful comments since last month when she was first linked to the actor.

The two were seen locking lips while getting ready to go on a private jet headed to the South of France, where Brad has a beautiful chateau.

It was the first time since his divorce from Angelina Jolie that Brad was pretty clearly dating someone.

After all, no matter how many women he’s been linked to throughout the years, it always seemed like they were just rumors.