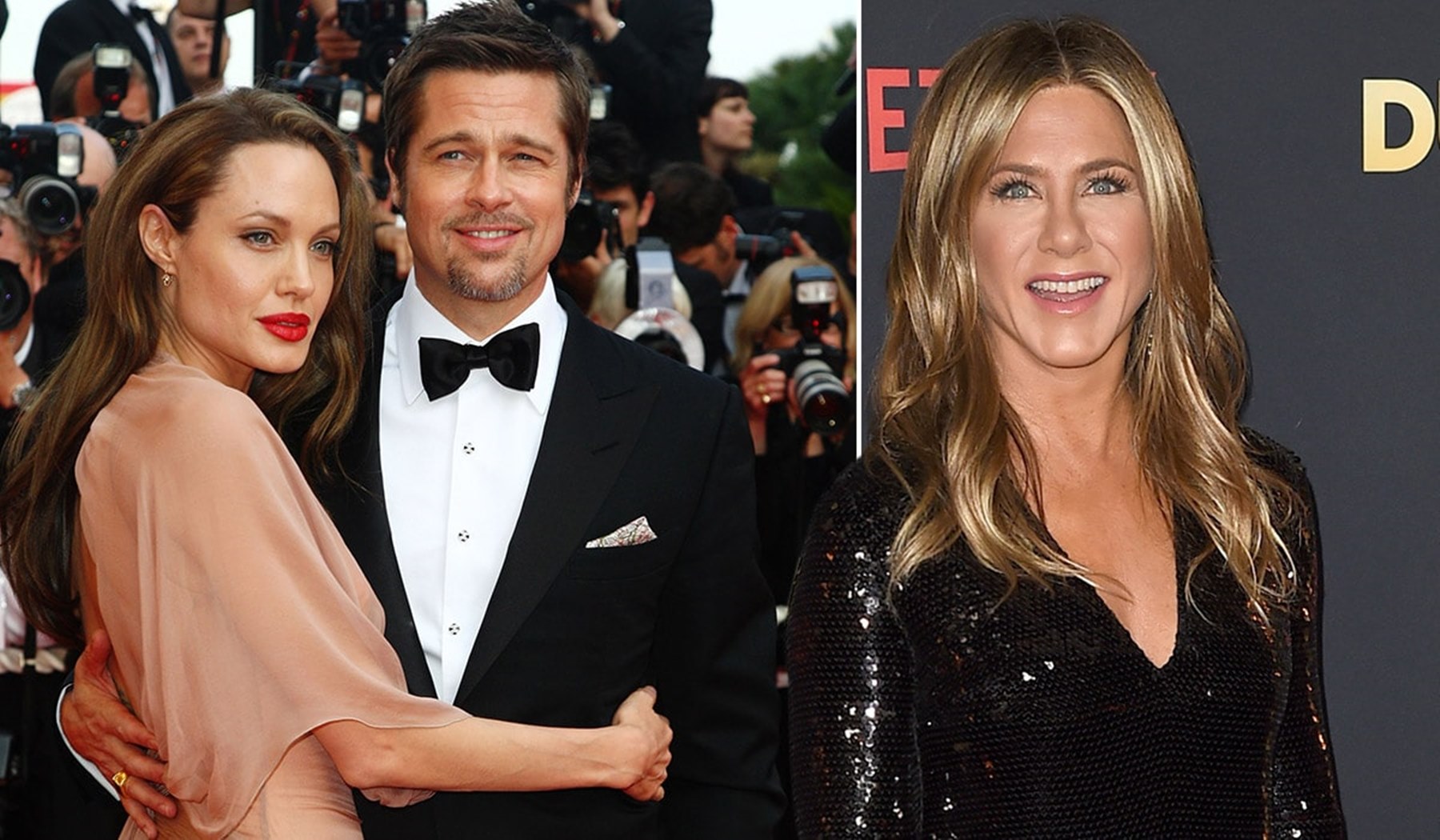 And things even got more interesting when it was revealed that he was the last one to leave Jennifer’s mansion because they needed to talk.

The news has fans, including Wendy Williams wondering, will the former couple get back together?

A source spoke to Us Weekly and revealed that it was a sweet reunion, and Brad and Jennifer had an in-depth conversation about Angelina Jolie and the massive cheating scandal.

The person in the know said this: “A reason Brad and Jen get along so well now is that they’ve agreed to bury the past and not analyze what went wrong. They’re both looking forward, not back.”

Brad took full responsibility for his actions: “He’s taken responsibility. He’s tried to make amends. He didn’t realize the magnitude of the hurt he caused Jen at the time. He was so swept up in Angelina Jolie, and he couldn’t see outside that tunnel.”

The insider said they are closer than before and added: “They’ve always cared about each other, and they think fondly of their time together. For Jen, seeing Brad is like seeing a dear old friend again. They have a real bond.”

Another source spoke to Hollywood Life and said it was a special moment for the exes and added: “Spending time with Jen in a friendly atmosphere was therapeutic for Brad, who never wanted things with her to end on a sour note. It makes him happy, and it shows him that people really can figure out their differences and move forward. He finds it promising that he’s been able to rectify past faults and be in a great place again with Jen.”

The family friend shared: “Most of Jennifer’s friends are Brad’s friends too, so it was a nice chance for him to see a lot of people he cares about all at once. It was like a reunion.”

Meanwhile, Brad is also in a good place with Angelina, who made sure he spend Christmas with his children.

The source went on to say: “Brad is busy getting ready for award season and looking forward to all of that, but he is very interested in relaxing during the holiday season and see his kids. He will make it personal as he, like all greats dads, cherish moments like this — and this will be no different. He wants them to be happy this holiday season, and he will be happy spending time with them. He is looking forward to a great normal holiday with no drama.”

Brad is really moving forward at a slow pace. 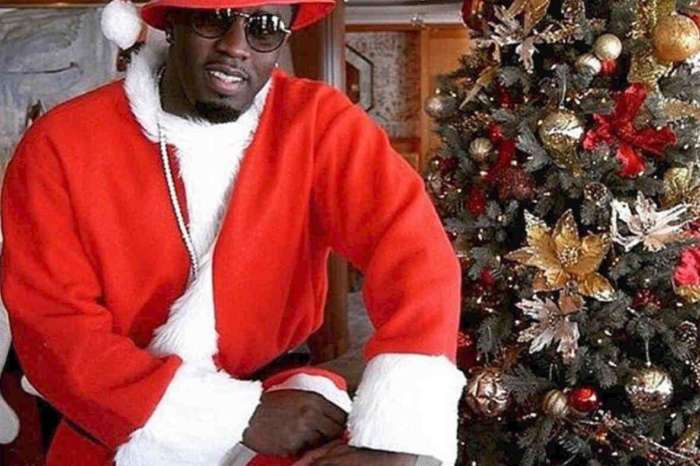