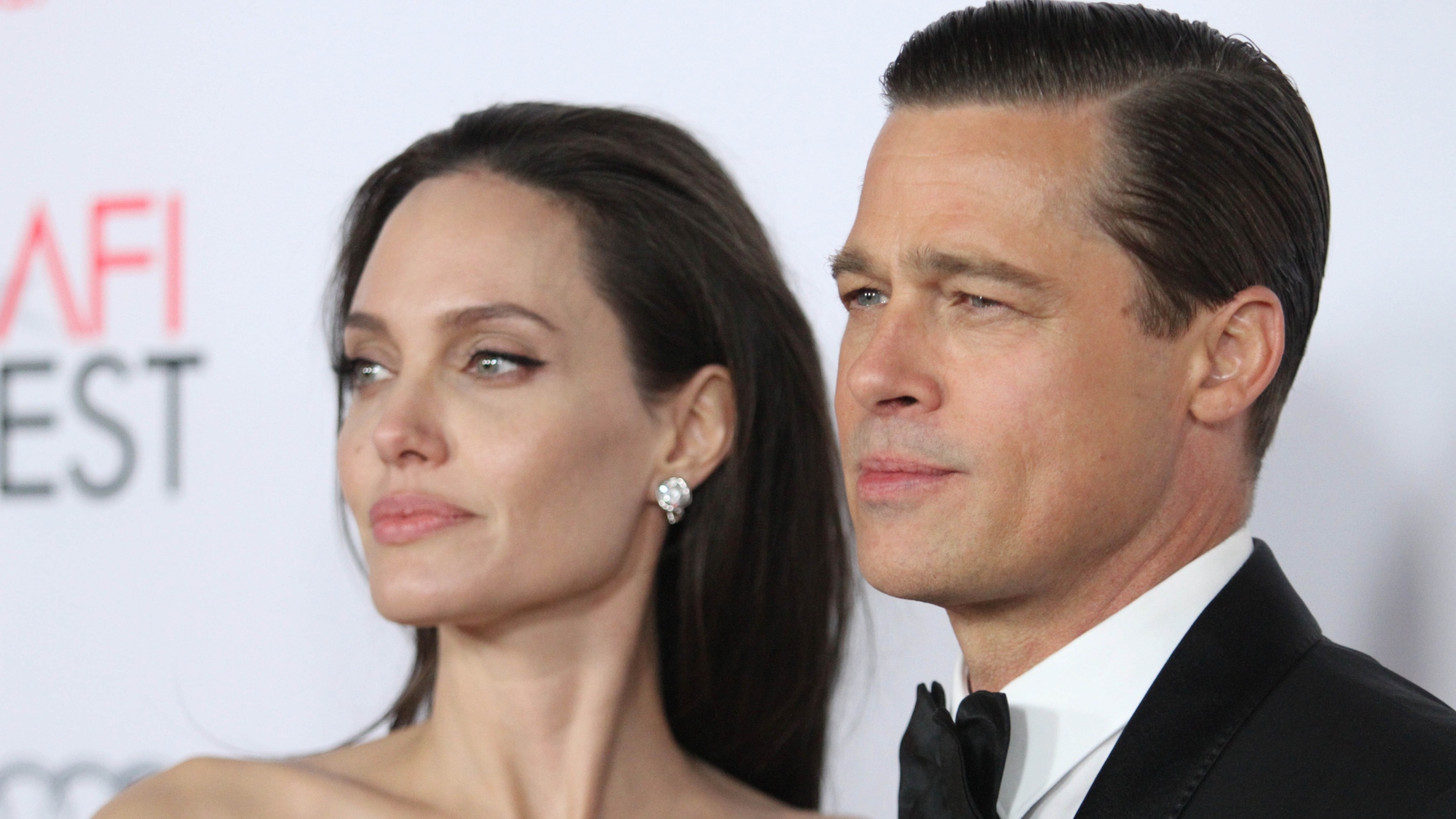 Rumor has it that this summer, Brad Pitt will get to spend more time with his and Angelina Jolie’s six children while she is away working. This is great for the dad who has been fighting to be in the young ones’ lives more.

The Sun reports that ‘Angelina is going to be spending a lot of the summer filming Those Who Wish Me Dead, so she reached out to Brad and offered him the chance to look after the children. This is a massive step for them and the kids, who have only had limited time with Brad since the breakup. It feels like a very positive move all around, and Brad is over the moon.’

They went on to say that ‘He invited his parents to stay with them at his mansion in Los Angeles so they can have some proper family time together.’

Believe it or not, it’s already been three years since the famous Hollywood couple split back in September of 2016.

But while time may have just flown the rest of us by, for Brad and Angelina, it surely felt like an eternity since going through a divorce, especially one like theirs, is no piece of cake.

That being said, even after all of these years, they are still to agree on a permanent custody plan for their many kids.

They did, however, adopt a temporary one at the end of last year, which allows Brad to spend a bit more time with the bunch than he would get before.

The ultimate goal for him is to have full 50/50 custody and a plan has been put in place for that but it is still not known if they’ve managed to reach it yet or not.

Brad tries to keep his time with the kids away from the press and is yet to be photographed in their company even once since the divorce. 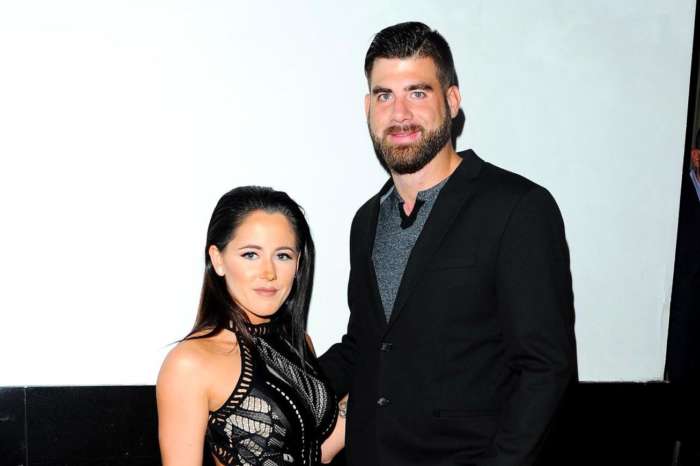