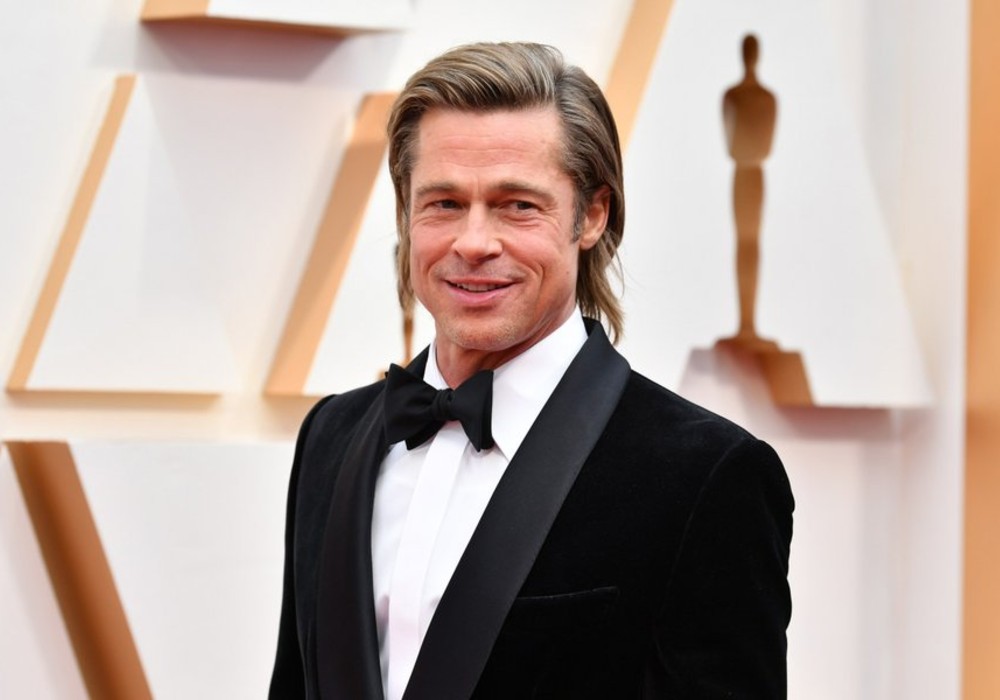 Graduates of Missouri State University – which is located in Springfield, MO – got a big surprise from one of the town’s most famous former residents this week when they were “graduating at home” due to the COVID-19 lockdown.

Missouri State University posted a special video on their Twitter feed this week that featured the school’s mascot, Boomer the Bear and university president Clif Smart giving a message to the Class of 2020, and then Springield, Missouri, native Brad Pitt popped on to the screen.

We have one more surprise for our #BearGrads: A special message from one of Springfield's own.

“Hi everyone. Brad here from quarantine with a shout-out to the graduating class of Missouri State University. Yeah, it must be very strange doing this in these trying times, but know we’re rooting for you,” said the Oscar winner. “Our money’s on you to make this world a better place. And we wish you all the best in your future endeavors. So, you did it. You made it. Enjoy. Congrats again, and think big.”

The surprise video happened after assistant professor Elizabeth King posted a video earlier this month on Twitter asking Pitt to record a special message for the Class of 2020. In her video, King said that she had a “wild idea” that Pitt would “do his hometown a solid” and cheer up the MSU grads who wouldn’t be able to walk at their graduation.

And we’re all home already so GO BIG IT IS. https://t.co/0eojwsvABh pic.twitter.com/j8sHRuTjnx

At the time, King said that she hadn’t received a response from anyone she emailed, so she decided to post on social media about it as a last shot and asked Twitter to “do your thing.”

The Once Upon A Time…In Hollywood star grew up in Springfield and attended the University of Missouri in Columbia. However, two weeks before graduation, Brad Pitt decided to pursue his Hollywood dreams and move to California where movies are made. He was just two credits shy of earning his journalism degree.

As for the Missouri State University students, they spent the last few weeks of the spring semesters taking classes online, just like nearly every other college in the country. Missouri Governor MIke Parson issued a stay-at-home order for the state in late April, but that was lifted on May 4.