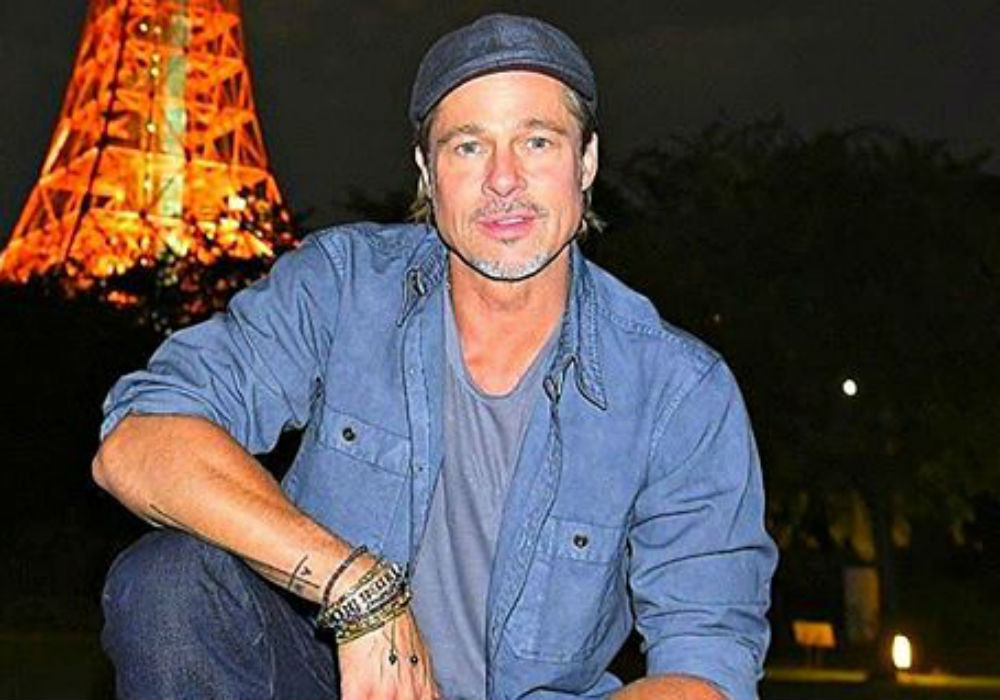 Brad Pitt has been estranged from his oldest son Maddox Jolie-Pitt since their alleged altercation on a private plane during a flight to Los Angeles in September 2016 – followed by his split from Angelina Jolie – and the 55-year-old actor is more than ready to reconnect. However, Maddox just left for college, and he has zero interest in seeing his dad despite Jolie’s efforts to help them reconcile.

According to Us Weekly, Pitt reached out to his ex about the possibility of visiting Maddox at Yonsei University in Seoul, South Korea, and Jolie “has been trying to heal the rift between father and son.” However, an insider says that “Maddox hasn’t been receptive” to the idea of meeting up with his dad, and the Once Upon A Time In Hollywood star feels the broken relationship is “a tremendous loss.”

The source says that Pitt wasn’t always confident that his ex was “making a concerted effort” to help him repair his relationship with Maddox, but he knows now that she is, and he is hopeful that his son will one day reach out.

The 18-year-old remains incredibly close to his mom – who adopted him from Cambodia in 2002 – but sources claim that Maddox “doesn’t really see himself as Brad’s son” even though Pitt adopted him in 2006 after falling in love with Jolie on the set of Mr. & Mrs. Smith.

Pitt and Jolie have five other children – Pax, Zahara, Shiloh, Knox, and Vivienne – and the Ad Astra star still has a relationship with the younger kids. But, Pitt’s relationship with 15-year-old Pax is also broken, and an insider says that the actor hopes he can mend his relationship with Pax since Maddox is out of the country.

“With Maddox overseas, Brad is also hopeful that Pax will also be interested in reconnecting without the influence of his older brother,” explained the source.

Pitt and Jolie have managed to work out a custody agreement for their five minor children, but they still haven’t finalized their divorce. 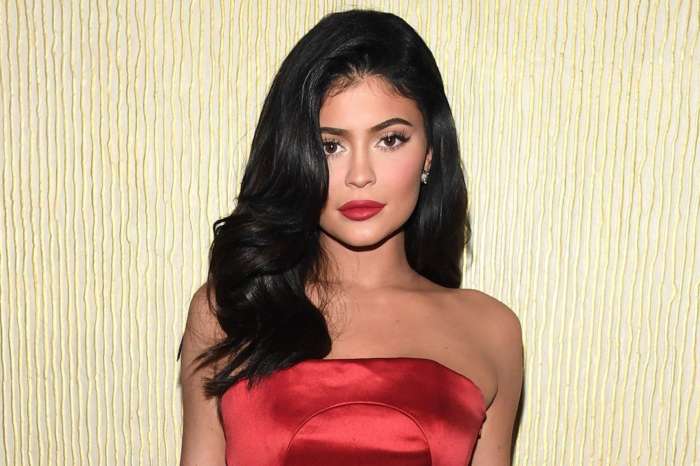 KUWK: Kylie Jenner’s Siblings Are Supportive Of All Her Dating Decisions - Even Getting Back Together With Tyga!

It’s ashamed that there is such a poor relationship between them. However a union founded on cheating, lying, etc like Brad’s & Jolie was not going to last. Just my opinion! ✌