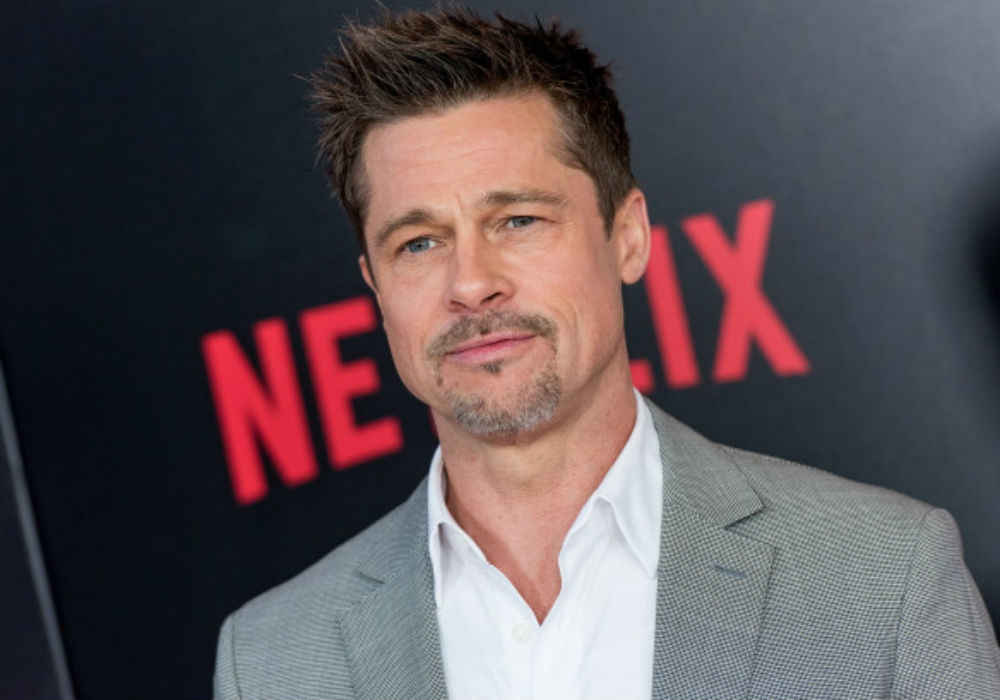 This past week, tons of celebrities attended the I Am The Highway: A Tribute to Chris Cornell event at The Forum in Los Angeles. And, one of Cornell’s good friends – Brad Pitt – had a special role in the tribute and he honored his late friend in a sweet way.

Pitt came on stage about halfway through the five-hour show, wearing black from head-to-toe – and introduced Toni Cornell, the 14-year-old daughter of the late singer, who performed Bob Marley’s Redemption Song with his son, Ziggy Marley.

Pitt also posed for pics with Toni and her brother, 13-year-old Christopher Cornell.

Pitt and Cornell became friends in the 90s when the Soundgarden song Outshined – written by Cornell – was featured in Pitt’s movie True Romance. Their friendship ended up growing over the years, and Cornell attended many of Pitt’s movie premieres.

Jimmy Kimmel hosted the tribute concert, and, according to AOL,  it ended up raising “over a million dollars for the Chris and Vicky Cornell Foundation and The Epidermolysis Bullosa Medical Research Foundation.”

In addition to Toni and Ziggy’s performance, other singers took to the stage to pay tribute to Cornell and to help raise money for the cause. Performers included Chris Stapleton, Adam Levine, Miley Cyrus, Ryan Adams, and Taylor Momsen. And, Cornell’s former bands Soundgarden and Audioslave also performed.

As for Pitt, he is tackling life in his mid-fifties with a graying beard. At a special screening of If Beale Street Could Talk last weekend, he posed for pics on the red carpet while wearing a white t-shirt, black jacket, gray cap, and the gray beard.

Despite reports that he has been having a difficult time with his ex-wife Angelina Jolie and their ongoing custody battle, Pitt was all smiles and seemed to be in good spirits.

Brad Pitt currently has two movies in post-production. Both Ad Astra and Once Upon A Time In Hollywood will hit theaters later this year. 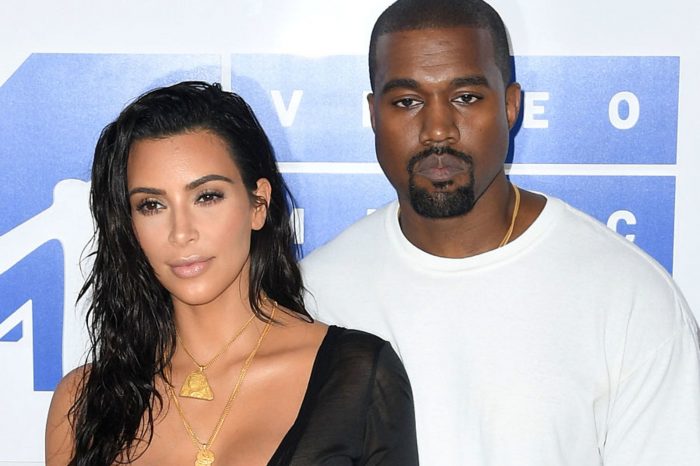