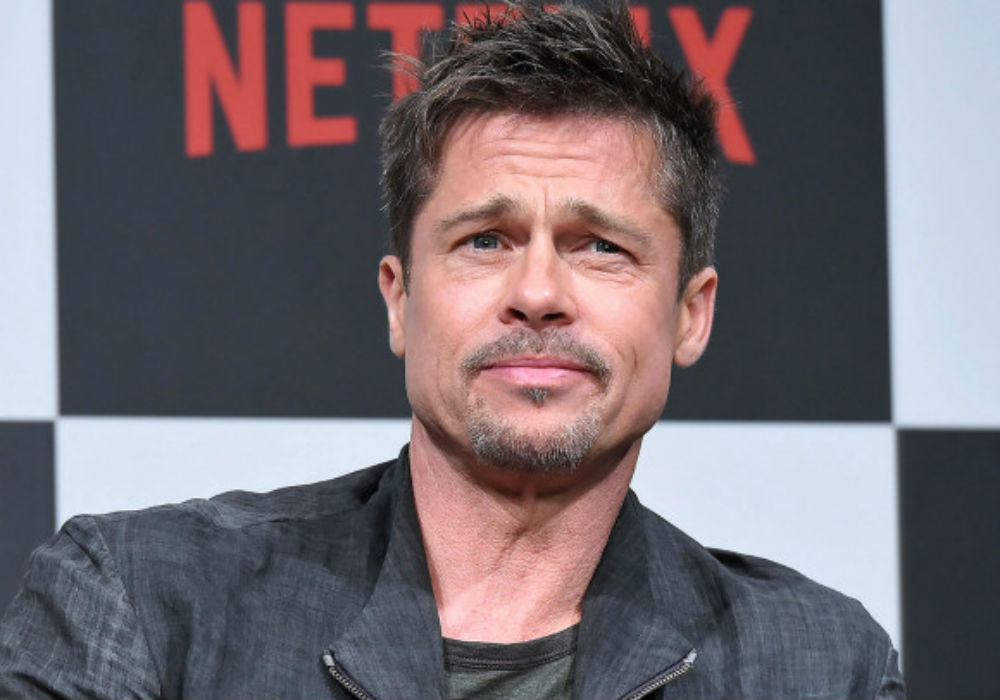 Brad Pitt looked a little downcast as he made his way to work earlier this week. Amid reports that his oldest children want to spend the holidays with their mother, Angelina Jolie, Pitt was spotted heading to meetings in Beverly Hills.

The actor donned a dark jacket, grey pants, a newsboy cap and sunglasses for the outing, which happened a day after he celebrated his 55th birthday.

Pitt carried a bottle of juice as he walked to a meeting in the morning and appeared calm, despite the rumors of a feud with his children.

According to Radar Online, Pitt’s three oldest children have spent the majority of the past two years with their mother. With Pitt no longer a part of their lives, Maddox, Pax and Zahara have reportedly sided with Jolie in the divorce and want nothing to do with him.

“[They] never want to see Dad, and that hurts him. They’re on Angie’s side — and always have been,” a source claims.

Pitt and Jolie’s custody war ended a few weeks ago after a judge reportedly granted Pitt joint custody of their six children. The oldest kids, however, have allegedly opted not to spend time with their father.

In fact, the source says that Pitt hopes that they will eventually come around and visit him on their own.

Despite all the rumors, Pitt enjoyed his 55th birthday with most of his children. The only exception was Maddox, who apparently decided to skip out on the event.

The children reportedly enjoyed an entire day with the Once Upon A Time In Hollywood star, and spent the night at Pitt’s house that evening.

Although Pitt would like to smooth things over with Maddox, sources claim he was thrilled to spend the night with the rest of his kids.

Amid the reports of a fractured relationship, Pitt’s son, Pax, shared a heartfelt tribute to his father on social media to commemorate his birthday. Pax posted a picture of Brad Pitt as a young boy, and added some kind words to go along with it.

“Happy Birthday to this stud,” Pax wrote. “Love you so much! Can’t wait to see you later.” 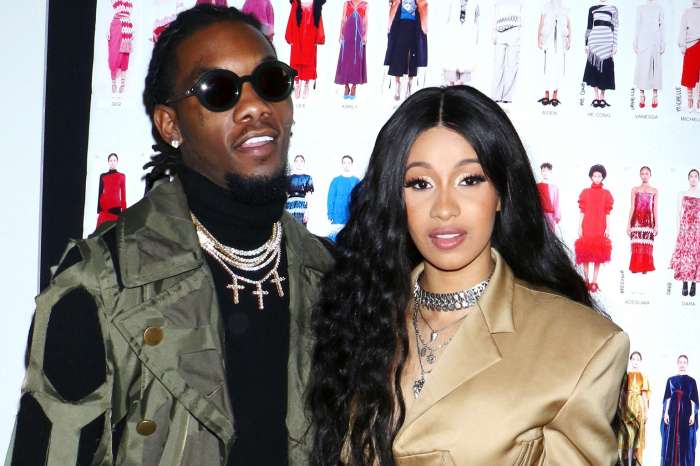 Saw right through her years ago. I hope all men are taking notes!

You’d look downcast too if you married Angelina Jolie. Brad Pitt is a good man, hope he gets all the time he needs with his children and he is able to move past all of the mess with his ex. Angelina Jolie needs help, lots of it too. Happy New Year Brad!!! YOUR FANS LOVE YOU!!!

I think it is terrible that any parent would poison children against either parent. As for Maddex who is 17, at this point I think he has become way too disrespectful to Brad! I think Brad has tried way more than most fathers would now days under terrible conditions. This is absurd how much these children have gotten and other children would be grateful just to be loved! Instead, it appears particularly the oldest of children who is almost 18, is ungrateful! These kids get everything and so much money that I feel bad for children that are grateful to have parents and appears they spit in Brad’s face! I have always liked both Angie and Brad but Angie needs to move on and let Brad be a father and give joint custody instead of a power struggle! Having children go across the world is not stable either! For that matter, Shiloh dressing as a boy is absurd! Treating this 12 year old like an adult when she is a child to make a choice to be a boy and then she is a child when it is convenient! No wonder Brad got out of this mess and blew up! This is not normal to let the children rule! What happened to morals and respect for parents and honoring our parents!

I think Jolie is a trying to cause a wedge between the kids and Brad. I think this is a way to get back at him. Just because they ain’t getting along doesn’t mean she has the right to use the kids to get revenge. POOR CHOiCE!

Keeping the children from a parent is always wrong and only messes up the children. I’m so happy Brad got his time with his kids that love him as he so deserves. He’s a wonderful father and proved it by fighting for them. As for Maddox, Brad should just write him off if he continues to disrespect him. I think hes jealous of Brad and wants Angie all to himself. Merry Christmas to Brad and his family!