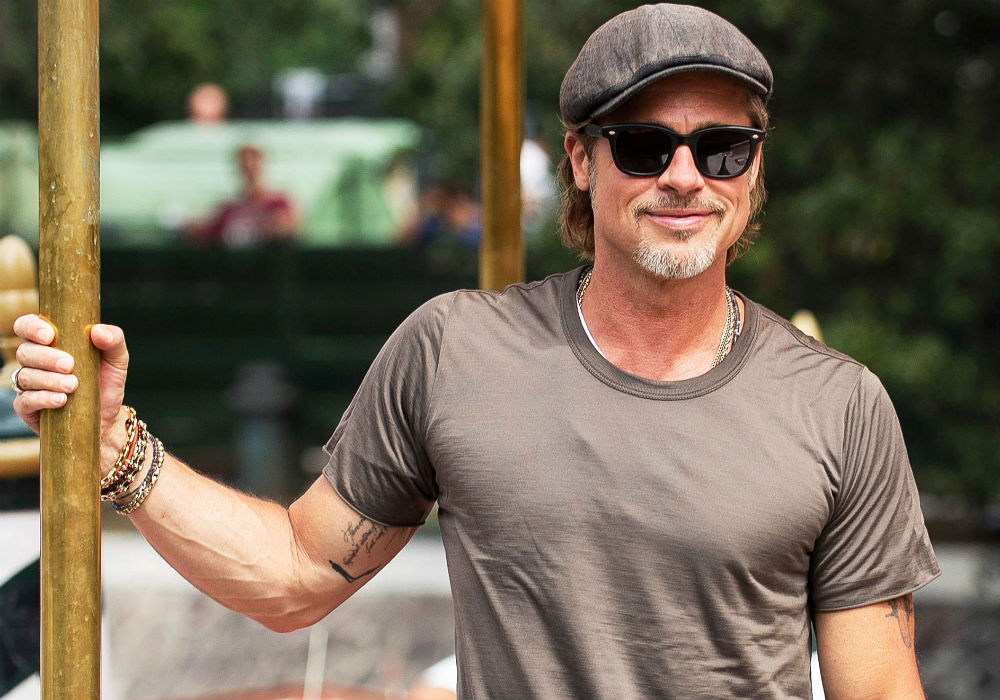 Brad Pitt is currently in Italy for the Venice International Film Festival, and cameras caught a new tattoo on the Once Upon A Time In Hollywood star’s right inner bicep. The new ink sits next to another tattoo that Pitt got with Angelina Jolie after they wed in 2014.

The new image is a silhouette of the back of a standing man who is casting a shadow. The man literally has his back turned to the tattoo that Pitt got with Jolie, which was a quote from a romantic Rumi poem.

“There exists a field, beyond all notions of right and wrong. I will meet you there,” are the words Pitt has inked on his arm.

Brad Pitt hasn’t changed clothes in the 7 weeks since I’ve seen him. And he’s still the most attractive man on the planet. pic.twitter.com/rlb7lDXunW

Other tattoos that Pitt has gotten over the years include Jolie’s birth date – June 4, 1975 – which is in Khmer, the official language of Cambodia, the work “Invictus,” and a thin-lined cross that features the first initials of his children and ex-wife. The initials are A for Angelina, M for Maddox, P for Pax, Z for Zahara, S for Shiloh, K for Knox, and V for Vivienne.

Pitt’s new ink comes at the same time that his oldest son Maddox has started college in South Korea, and a new report claims that his ex-wife is ready to move on and find love again. According to Radar Online, Jolie is on the hunt for a serious boyfriend for the first time since she and Pitt split in September 2016.

“She’s been very emotional now that Maddox has gone off to college and says she has more time than she knows what to do with,” claims an insider.

The source says that Jolie is still focused on her family, but she has a “huge hole in her life she needs to fill,” and the 44-year-old has decided that now is the time to start dating again. The insider claims that it isn’t just Jolie who is on the lookout for a new suitor. Apparently, she also has business acquaintances who are trying to discreetly find her a new love interest.

First he gets career-best reviews for "Once Upon a Time in Hollywood," and now his work in #AdAstra is getting raves.

2019 is the year of Brad Pitt baby and I'm thrilled: https://t.co/3xjRSc7zsr pic.twitter.com/Z18TYRzkaQ

The insider also claims to know that Jolie has a plan to go on dates at least one to two times a week, and she will “see where it takes her.”

Jolie just dropped off Maddox at Yonsei University so he could begin his college studies. And, even though she has five kids still at home, the insider says that Maddox is Jolie’s “golden child,” and she is already suffering from empty nest syndrome. 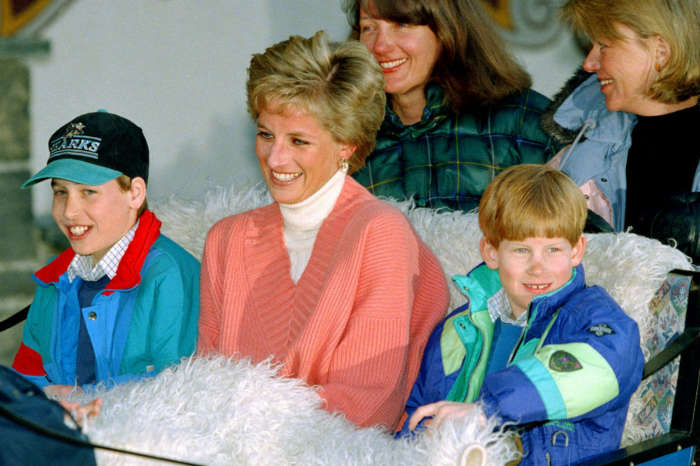