Brad Pitt Saddened By Angelina Jolie’s Outings With The Kids – Reportedly Thinks She Uses Them To Look Like A Good Mother In The Media! 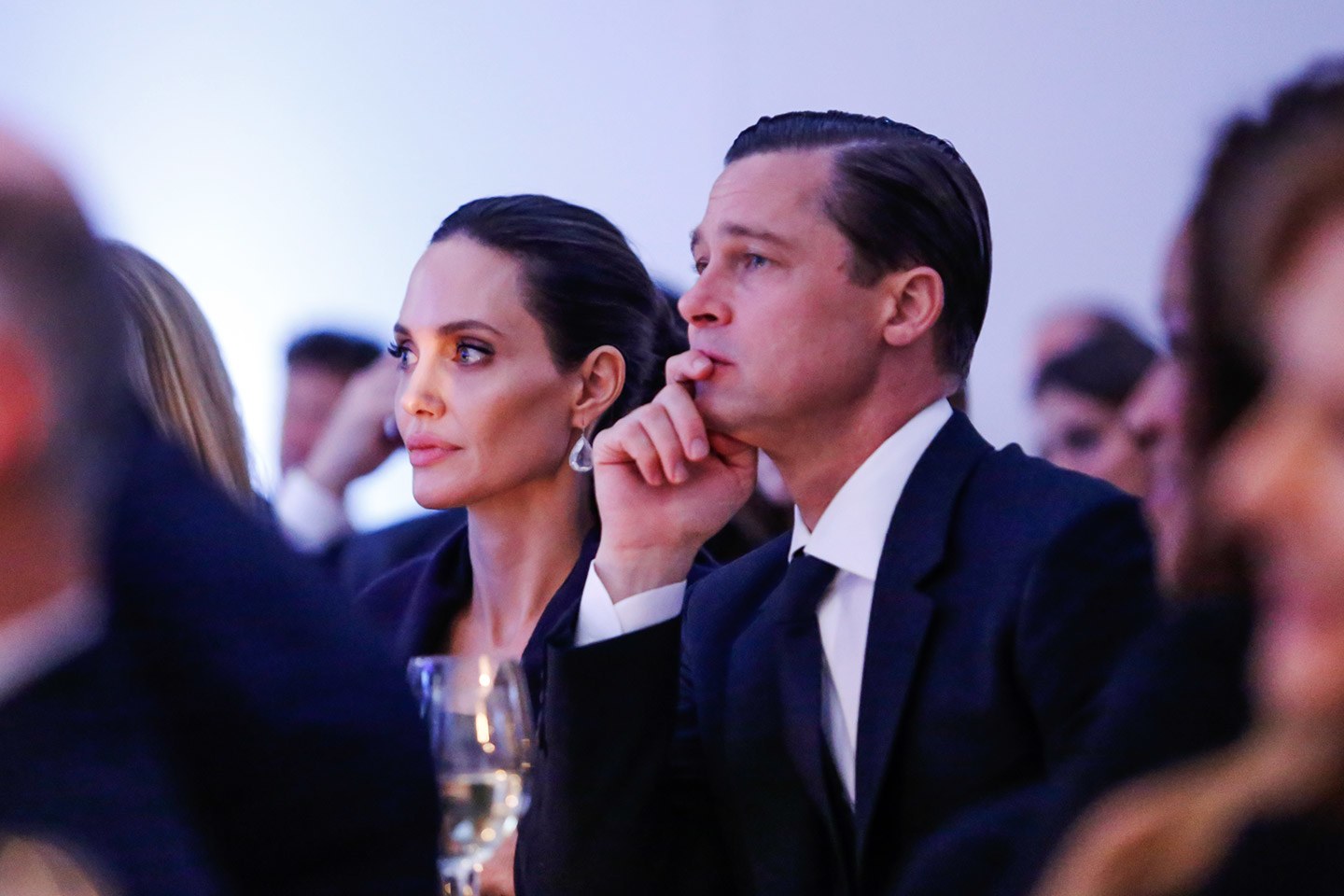 New reports claim that Brad Pitt is really sad and disappointed that his ex Angelina Jolie supposedly likes to use their six kids for publicity amid their custody battle. As you may know, the actress has been spotted out and about with the bunch quite a lot and rumor has it that she does it to win brownie points with the media, proving that she is a good and involved mother.

One insider tells HollywoodLife that Brad believes her outings with the kids are ‘insincere’ and he does not even recognize the one who was once his wife.

The actor is apparently not at all happy that Jolie puts their children into the spotlight and just for publicity at that.

After all, the source notes that while Angelina and Brad were still married, the woman was very adamant about keeping them out of the spotlight which has changed completely after their divorce two years ago for a very specific reason.

‘Brad is disappointed in how much Angelina has changed since their split. Brad’s saddened his ex constantly trots the kids out in public to make it look like she is an amazing mother. Brad remembers how Angelina tried to avoid putting the kids in the spotlight while together and when she valued their privacy as a family,’ the insider told the news outlet.

They went on to explain that ‘He feels like he cannot even recognize her as the woman he fell in love with. He feels like she’s insincere in every way. — From how she takes the kids out in public to how she’s handling the divorce, Brad feels like Angelina’s been going out of her way to control how fans view her, all while painting herself as a saint. Brad gets annoyed every time he sees her put the kids on display in public.’ 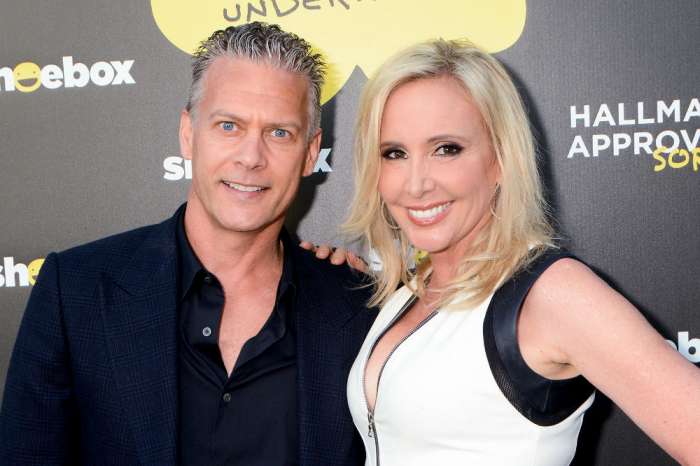