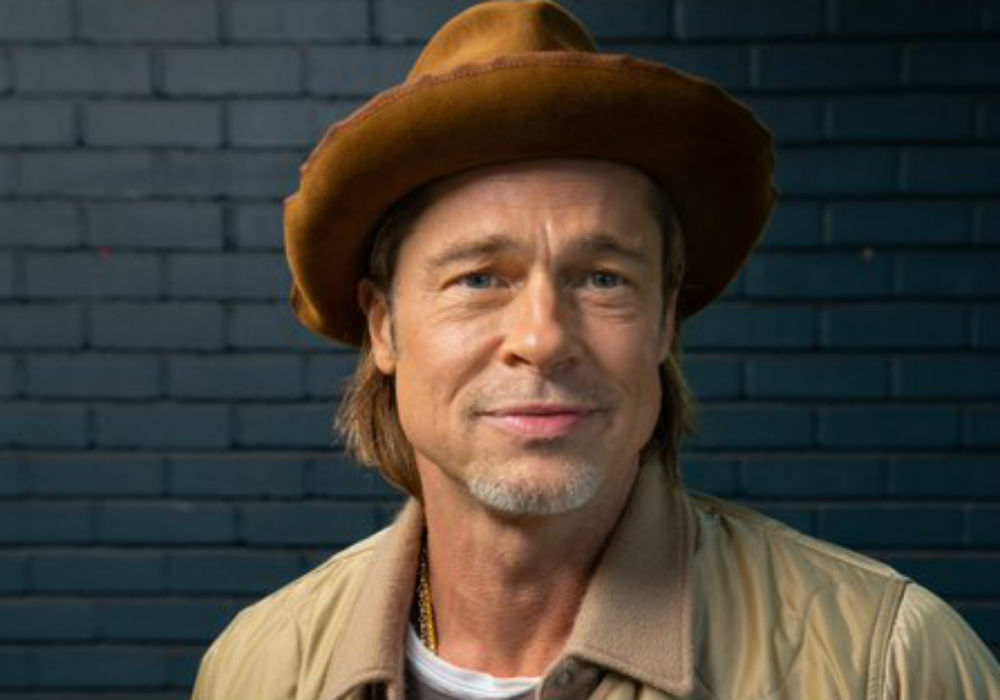 Brad Pitt was at the Santa Barbara International Film Festival this week to receive the Maltin Modern Master Award, and during a talk at the event, Pitt revealed that he almost took Keanu Reeves’ most famous role: Neo in the 1999 Sci-Fi classic The Matrix.

At first, the 56-year-old – who is crushing it during awards season for his performance in Once Upon A Time…In Hollywood – didn’t want to answer the question about movie roles he had turned down. He explained, “If we were doing a show on the great movies I’ve passed on, we would need two nights.” But then, he decided to give the audience one because he believes the role was never really his.

"I took the red pill." Brat Pitt reveals that he passed on 'The Matrix' https://t.co/U4AwdSSjG3

“It’s not mine. It’s someone else’s and they go and make it. I really do believe in that. I really do. But I did pass on The Matrix. I took the red pill,” said Pitt.

Another A-list actor to pass on the film was Will Smith, and in a recent YouTube video he talked about his regret over turning down the role so he could star in the box office flop Wild Wild West. Smith said that he would go back to the set of Wild Wild West and tell his younger self: “A**hole, why didn’t you do The Matrix?”

West said that writers and directors Lana and Lilly Wachowski pitched him the movie in 1998 after his massive box office hit Men In Black, but they had only done one movie at the time and he had no idea that they were geniuses. Smith added that there is a fine line between genius and what he experienced in the meeting, which he then reenacted as the Wachowski siblings.

“So, dude, we’re thinking like, imagine you’re in a fight and then you, like, jump. Imagine if you could stop jumping in the middle of the jump. But then, people could see around you…” said Smith.

So many actors reportedly turned down roles in The Matrix (1999) that every major character in the film has a famous actor who was offered to play them, but refused. Here are just some of them. pic.twitter.com/GRkqCkaErz

He decided to go with Wild Wild West, which is something Smith isn’t proud of. However, he said that Reeves and Laurence Fishburne were “perfect.”

“If I had done it — because I’m black — then Morpheus wouldn’t have been black because they were looking at Val Kilmer. I was going to be Neo and Val Kilmer was going to be Morpheus,” Smith said. “I probably would’ve messed The Matrix up, I would’ve ruined it. So I did y’all a favor.”

According to People magazine, other actors who were considered for the role of Neo included Johnny Depp and Nicholas Cage. However, at this point, it’s hard to imagine anyone in the role other than Reeves. Not only was it a career-defining role, but the Matrix franchise has gone on to be one of the most popular in film history.

Reeves is currently working on the fourth Matrix movie more than 20 years after the original hit theaters. To prevent spoilers, Reeves hasn’t given any plot details, but he has said that he is “absolutely” excited about reprising the role of Neo, and he hinted that the fourth film was “very ambitious, as it should be.”