Brad Pitt Responds To Angelina Jolie’s Request To Remove Judge From Their Case – Insists The Delay With ‘Hurt’ The Kids! 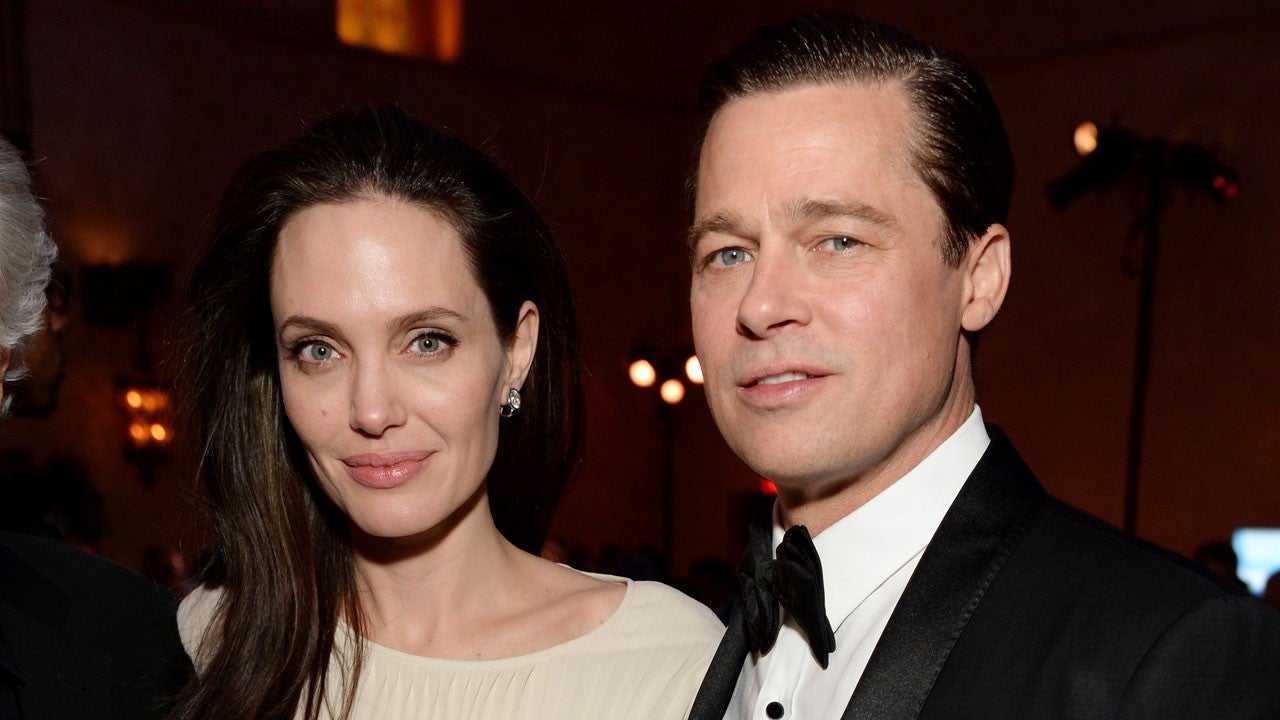 As you might have heard, Angelina Jolie has asked a judge dealing with her and Brad Pitt’s custody case to be removed and her former husband was quick to publicly respond via a legal representative that thinks the actress wants nothing more than to delay the trial. This attempt, according to Brad Pitt’s lawyers, is bound to ‘hurt’ their six kids in the process.

This comes a week after Angelina Jolie requested for Judge John W. Ouderkirk to be ‘disqualified’ from their case.

In the legal documents she filed, Angelina Jolie alleged that the judge used to have a relationship with Brad Pitt’s attorney, Anne C. Kiley.

But while it seems like she wants to avoid any conflicts of interest and human bias from the divorce and custody case, this will also, naturally, lead to the case being delayed, something Brad and his attorneys think will only hurt their kids.

‘Jolie’s sudden cry of judicial bias reeks of desperation and bad faith, not to mention, of careless disregard for the rules intended to root out conflicted judicial officers. Unfortunately, the individuals [that are] hurt most by Jolie’s tactical gambit are the parties’ children, who continue to be deprived of one final resolution to all these custody issues,’ Brad’s attorneys write in the legal documents a week after Angelina filed her own, asking for her request to be denied.

They go on to also call Jolie’s filing a ‘thinly veiled attempt’ to delay ‘the adjudication of long-pending custody issues’ of the Hollywood stars’ longtime case.

Brad Pitt’s legal team stresses that Angelina Jolie ‘hand-selected’ the judge in the first place and that he has a ‘well-documented history’ with both Jolie and Pitt so there is no reason to worry about a bias affecting the case.

Furthermore, they point out that she never ‘objected’ to Ouderkirk’s involvement before just earlier this month.

‘It is disingenuous for Jolie to now take umbrage to Judge Ouderkirk’s participation in matters involving Respondent’s counsel when (1) — she has been well aware of this fact since January 2017 and (2) her own attorneys have likewise served as counsel in other matters before Judge Ouderkirk — both before and during the pendency of this case,’ the document concludes. 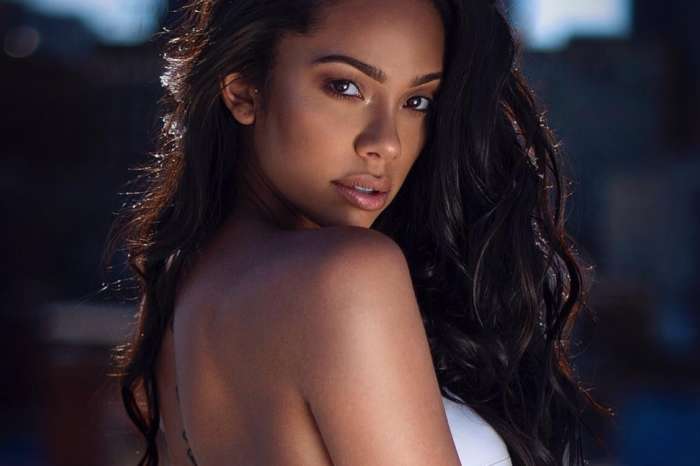