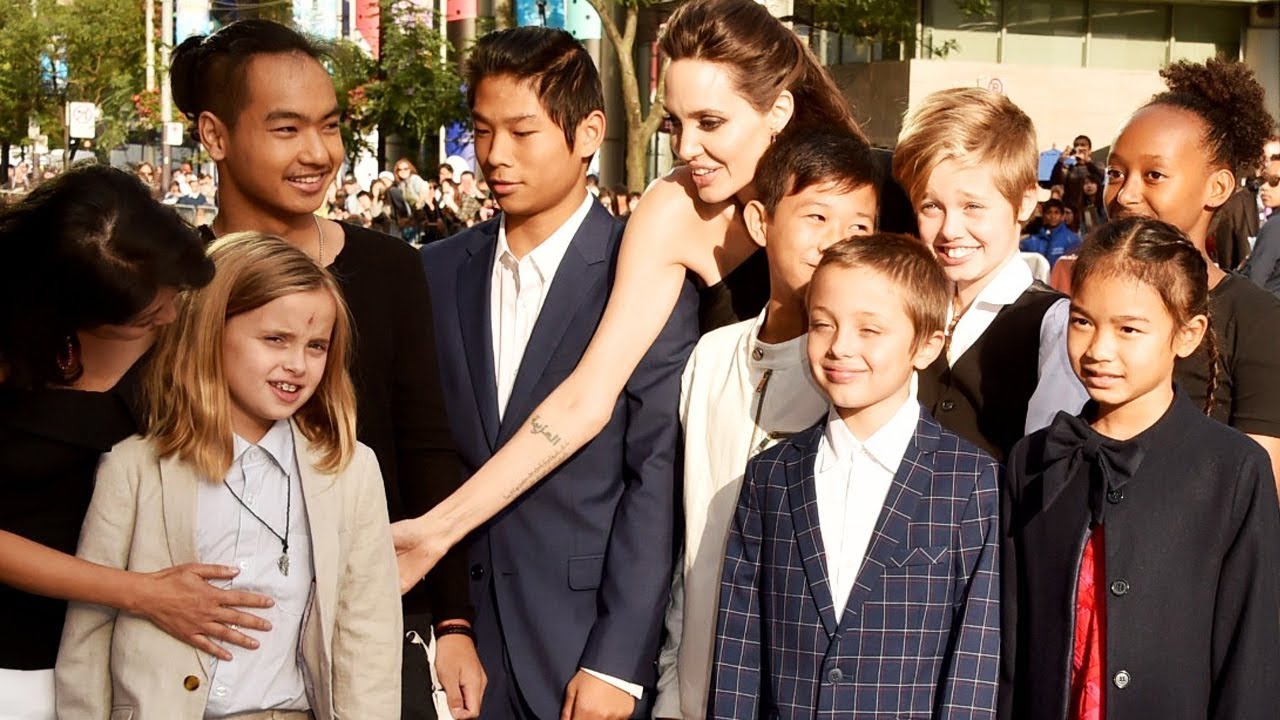 According to new reports, Brad Pitt is not too happy to constantly see his former wife and their children on shopping trips, traveling and more! Apparently, the actor is worried that, while Angelina Jolie is probably just trying to be a good mother, she might be spoiling the young ones rotten!

If you keep up with Jolie and her big family, you might have noticed that they are often seen spending time together in public.

They regularly go shopping together but also go to amusement parks and travel all over the world!

While Jolie may be gaining points with the public and surely, with the kids themselves, Pitt is not impressed with her parenting skills.

The reason? He believes the fellow actress is spoiling the young ones too much.

One source tells HollywoodLife that ‘Brad fears Angelina is spoiling the kids. He wishes Angie would stop buying the kids stuff they don’t need. He worries the kids are growing up spoiled and he does not want them to have a sense of entitlement like everything should be handed to them.’

They went on to note that ‘Brad had to work hard for everything through life and wishes Angie would help instill more down to earth values in the kids instead of making everything so easy. He fears that Angie feels guilty about the divorce and is over-compensating by taking the kids shopping every weekend.’

Supposedly, when he and Angelina were still married, Brad ‘had more control over the kids.’

But nowadays, the situation is totally different since they are apart.

The source dished that Brad did ask Angie to try and limit the fun and spending when it comes to their six kids, but she has totally ignored his wishes and continues to spoil them. 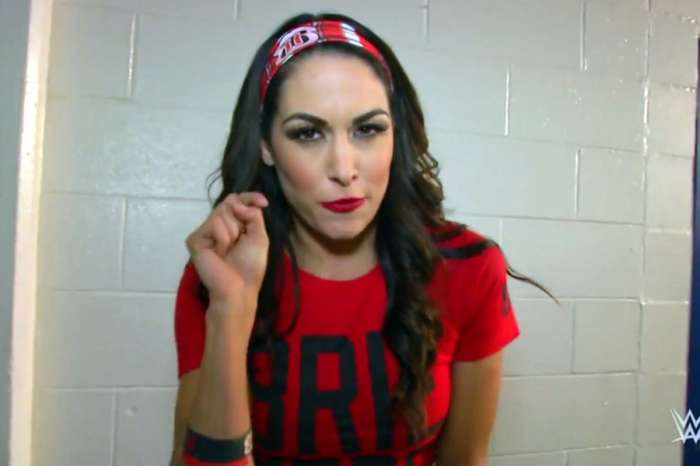