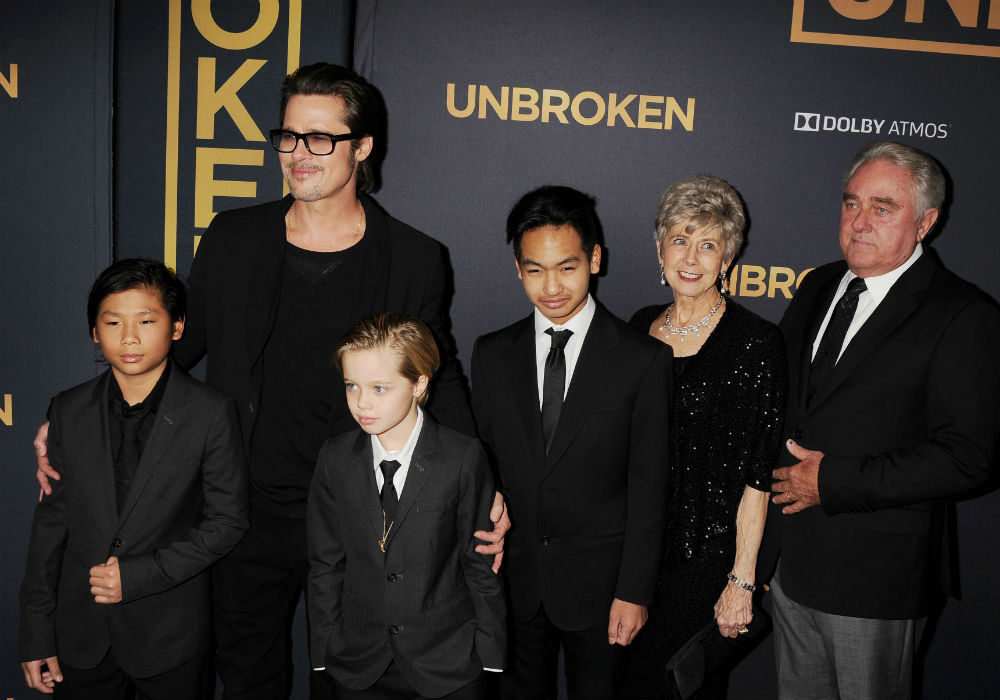 This summer, Brad Pitt is starring in the new Quentin Tarantino movie Once Upon A Time in Hollywood, but all he has to do is a few press junkets to promote the film. Other than that, he is saying no to work and avoiding film sets this summer so he can spend time with his kids.

According to Radar Online, Pitt’s plans to film a World War Z sequel have been put on hold, so he is taking the summer off and refusing all offers to work.

“Brad had this time blocked off to make the World War Z sequel, and now that it’s fallen apart, he’s decided not to take any other jobs and just be close to his kids for the summer,” claims an insider.

The source explained that Pitt wants to use this opportunity to rebuild his broken relationship with his two oldest sons – Maddox and Pax – and he is hoping to bond with the boys over their new love of motorcycles and sports.

For the past two-and-a-half years, Pitt has been involved in a nasty divorce battle with Angelina Jolie, and at one point he had to fight just to communicate with his children. When he does get to spend time with the kids, it is out of the public eye and behind closed doors at his Los Feliz home.

Pitt went over 900 days without being photographed with his kids, but Jolie is taking them out to public events every chance she gets.

Now that the Oscar-winner is officially single, thanks to a recent bifurcated judgment, and he doesn’t have any work commitments this summer, Pitt’s top priority is his relationships with the kids. The insider says that there was a time when Pitt couldn’t imagine not making the World War Z sequel, but now he sees it as a blessing.

As Jolie commits to new roles and is set to join the Marvel Cinematic Universe, her schedule is jam-packed. But, Pitt is slowing things down and wants “to be the kind of dad he always wanted to be.”

Jolie is reportedly moving to England for six months so she can shoot The Eternals, but insiders say it isn’t clear if Brad Pitt will be joining Maddox, Pax, Zahara, Shiloh, Vivienne, and Knox while they are in London, or if the kids will be spending their time with Pitt in Los Angeles.

Once Upon A Time In Hollywood hits theaters on July 26th. 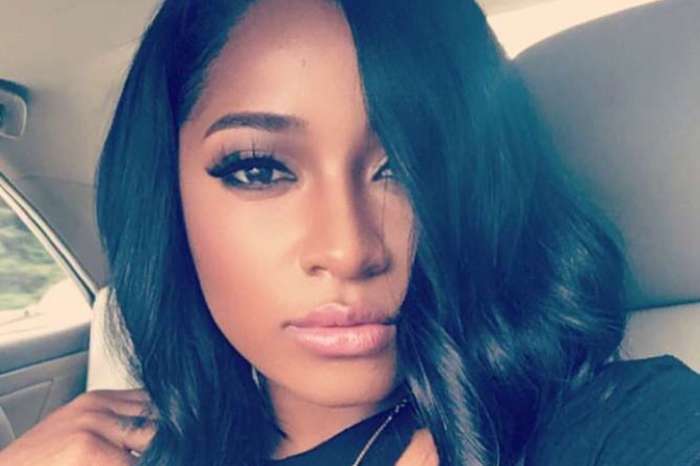