Brad Pitt Opens Up About His ‘Nerve-Wracking’ First Kiss! 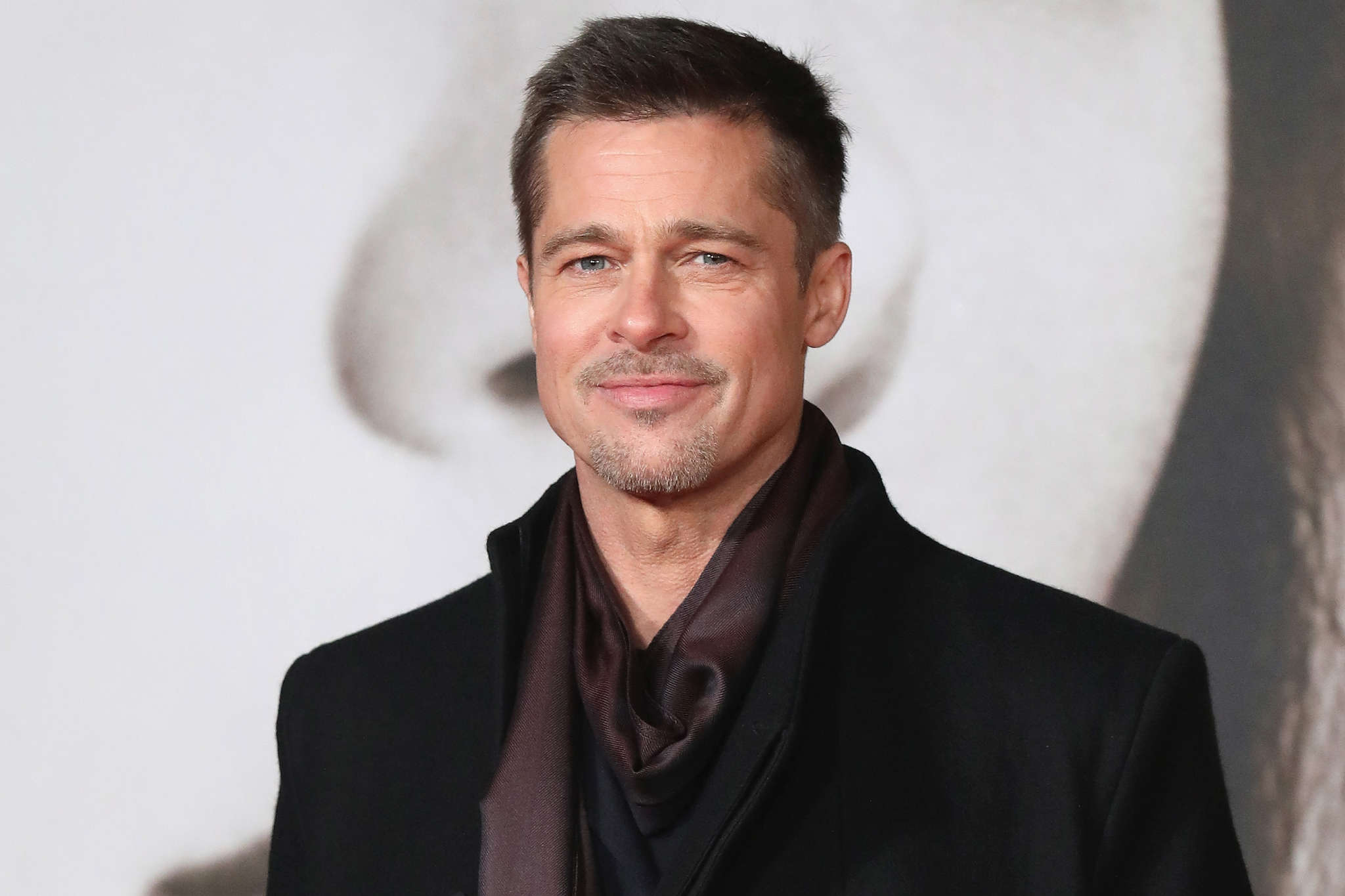 The 56 year old actor recalled his very first kiss and it turns out that the story is really cute! He may be one of the most sought after bachelors in the industry, but he was just as nervous as everyone else when he had his first kiss!

Even though as an actor, Brad was in many kissing scenes, that’s not to say he doesn’t still remember the first time he smooched someone, and in detail, at that!

During an interview for W Magazine, the Hollywood star dished that ‘Her name was Lisa and it was in her garage. [It was in] Fourth grade. She was one street over, and I just ran home afterward. I was really excited—the anticipation was a bit nerve-wracking. A few children were already in on it.’

And that was not all! Pitt also shared some details about his high school days, saying that ‘I went to two proms! I wore a white tuxedo. Pinned on the corsage. And I danced.’

All that is in the past and it’s definitely been a long time since he had to worry about such things!

That being said, reports that he and former wife, Jennifer Aniston are to be seated together at the Golden Globes might have been actual reason of concern instead these days but as it seems, that is not the case either.

After all, the two are close once again, and definitely over their failed marriage.

One insider previously shared with HollywoodLife that ‘They are on great terms and totally support each other. Clearly, there is still interest in seeing them together, so it would make sense for organizers to want to seat them near each other, and if that is what happens, they will be totally fine with it. They’re dear friends.’