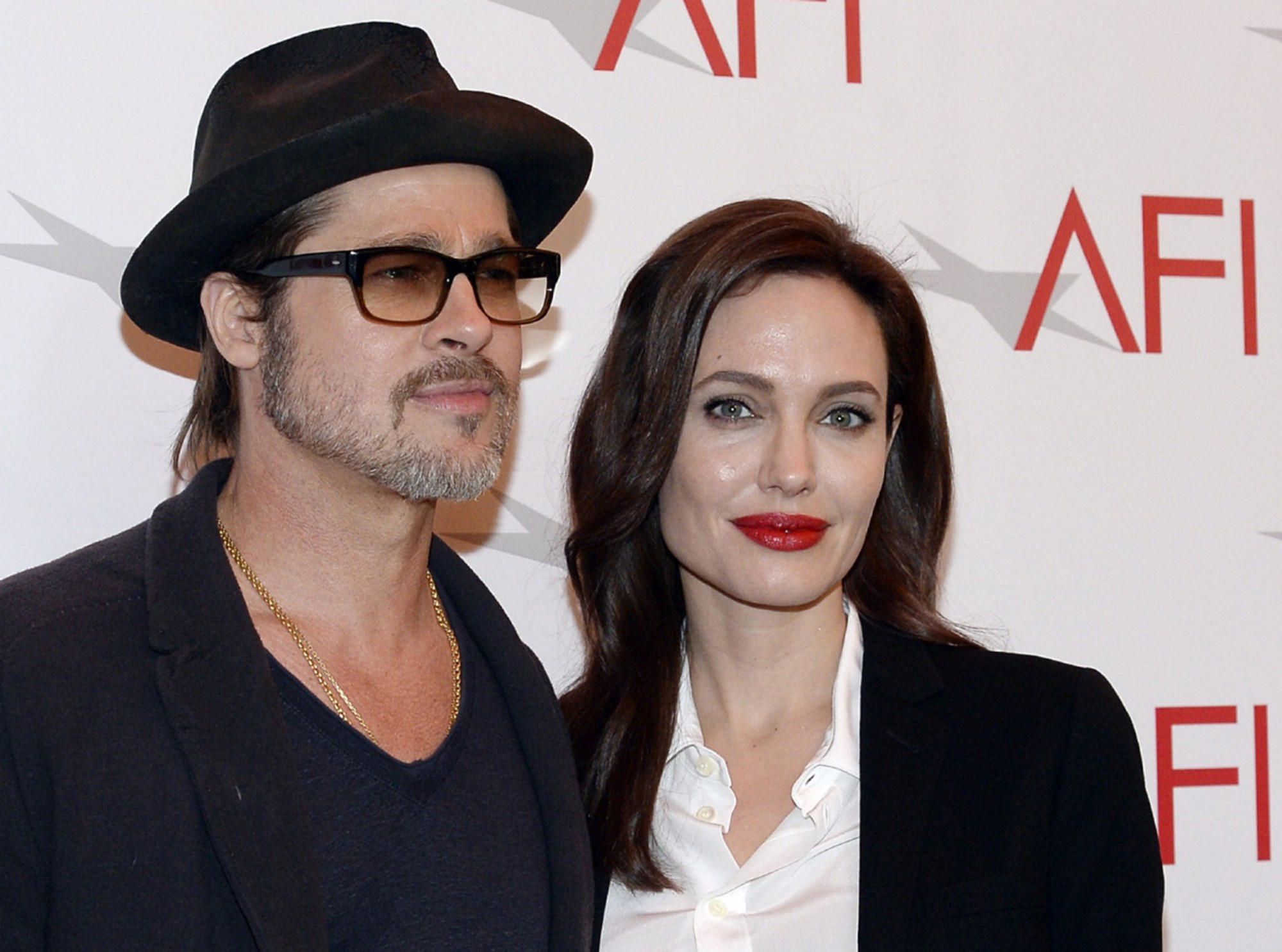 Brad Pitt, who is full of surprises these days, made a few eyes open wide when he decided to give a shout-out to his children at a big public event.

Angelina Jolie’s ex-husband recently picked up the Oscar for Best Supporting Actor for his role as the funny and wild stunt double Cliff Booth in the hit movie Once Upon A Time in Hollywood.

The 56-year-old actor said during his speech: “I think of my folks for taking me to the drive-in,” upon winning this award. And then he continued, “[Thanks] to all the wonderful people I’ve met along the way. To stand here today, Once Upon a Time In Hollywood. Ain’t that that truth? … [And] this is for my kids who color everything I do. I adore you.”

He went on to stir the political pot by saying: “They told me I only had 45 seconds this year, which is 45 seconds more than the Senate gave John Bolton this week.”

A source spoke to Hollywood Life and said the clan was delighted that their father decided to acknowledge them in his speech.

The person in the known had this to say: “They loved that he gave them a shout out, that was a sweet moment for everyone. The older they get, the more they appreciate what incredible talents their parents are. They know they are blessed and lucky to have Brad as their dad. But at the end of the day, they’re still kids, and he’s still just dad to them, not Brad Pitt, the Oscar winner, they definitely keep his feet on the ground.”

The insider went on to share: “[This] is for my kids who color everything I do. I adore you. When Brad is with his kids, his mind is on them, not himself and not his career. He is solely focused on them and connecting with them where they’re at. I would be surprised if he actually had an Oscar party with them, it’s not really his style.”

It was recently revealed that Brad found a way to reconnect with his teenage son, Maddox, after years of alleged confusion.

Shannon Beador Reportedly ‘Nervous’ To Be Back On RHOC Without Her 'Amigas' Vicki Gunvalson And Tamra Judge - Here's Why!