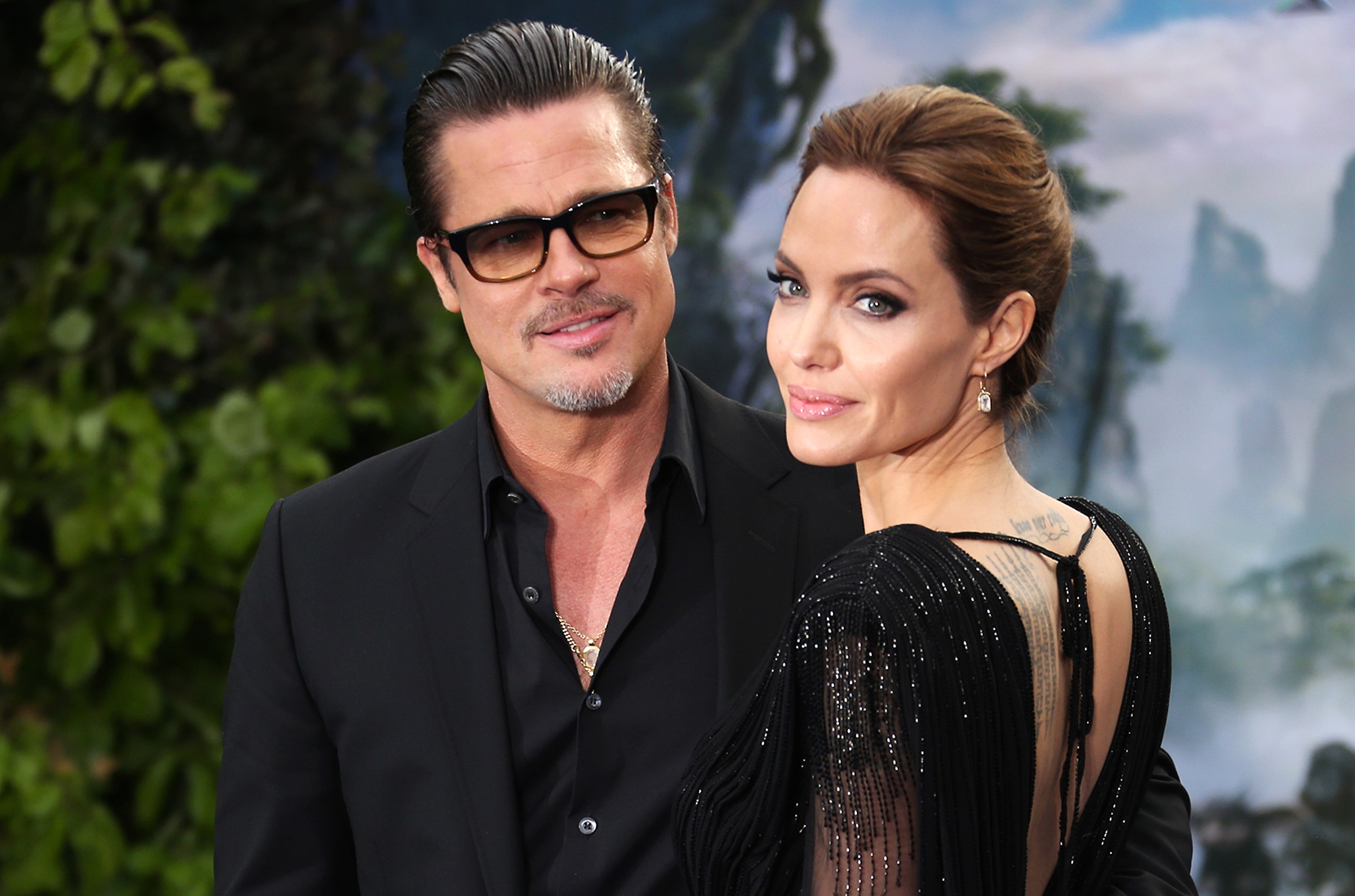 After three years, Angelina Jolie, 44, and Brad Pitt, 55, are still not officially divorced.

It is being claimed that since the actress and humanitarian filed for divorce in late 2016 — the former couple has been in and out of courtrooms battling it out over assets and custody of their children.

A source told Hollywood Life that while Brad is frustrated by the lengthy and costly process, he has decided to take a step back.

Despite having his attorneys going after Angelina and being threatened to pay a fine, she is still dragging the divorce.

The person in the know had the following to say the publication: “There is no way for Brad to guarantee to a certain date will do the divorce. There’s no ultimatum, that’s just not possible. But he certainly does want to have this divorce finalized, it’s been going on for so long, and it’s not Brad that’s dragging it out. He is frustrated that it’s taking so long, but there’s not a whole lot he can do about it so he’s letting his lawyers handle it and trying to stay as zen about it all as he can.”

Brad is adopting a zen attitude because he has obtained what he wanted — which is the custody arrangement for their six kids — Maddox, 17, Pax, 15, Zahara, 14, Shiloh, 12, twins Knox and Vivienne, 10. The pair signed the papers back in Nov. 2018

Another insider told the media outlet that while Brad is looking for love post-breakup, Angelina seems to be happy and fulfilled being a mother.

The second source shared: “Angelina is very fulfilled right now with her work and her kids, she isn’t dating anyone, and that is by choice. She’s thrilled again and doesn’t feel that a romantic relationship is something she needs in her life to feel complete or happy. It’s not about her not being able to move on for Brad; he has nothing to do with her decision, not to date, she just really has no interest right now. That could change, of course, but right now, her focus is solely on her work and her kids, her plate is full.”

Why do you think it is taking so long for this divorce to be finalized? Could the two movie superstars get back together? 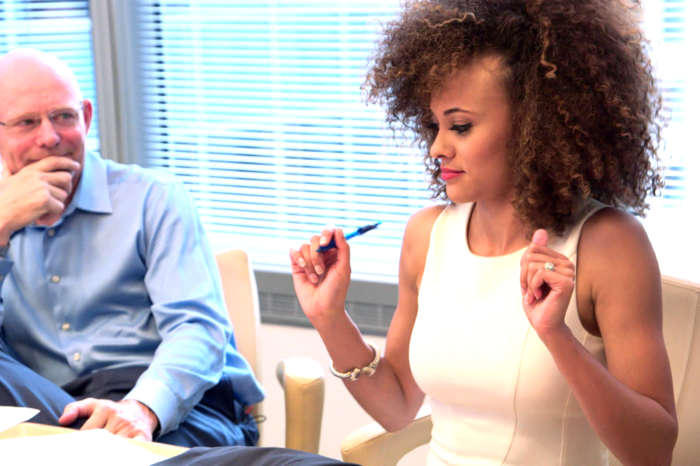 Probably taking a long time because there is lots of money for the lawyers to get there hands on, the longer the delay , the more conflict they can generate, the more money they can make, people think lawyers are your friends fighting your corner in divorce, but actually the usually don’t give a damn about peace and resolution, as there income depends on conflict, I don’t like divorce lawyers they are unkind vultures, and cause decent people to resent each other for years, which is so unhealthy when you have children in the middle , negotiate through good friends, or tell you what Brad, I’ll negotiate for you, in the interest of your childrens well being and happiness, my fee, would love a dinner date with Charlize Theron, if you could arrange it, love