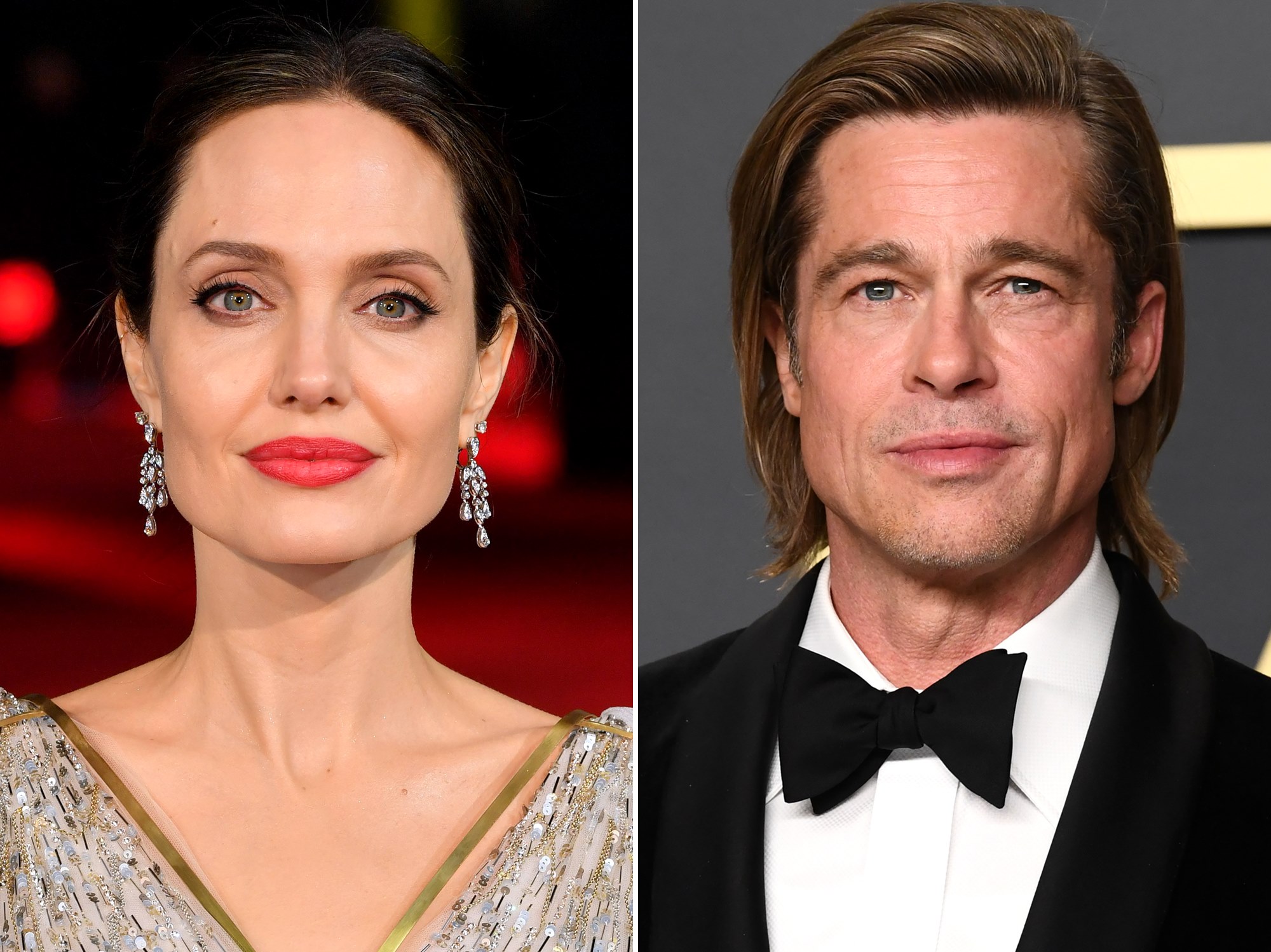 While Brad Pitt is not quarantining with ex-wife Angelina Jolie, he has been spending a lot of time with his entire family — something he never expected a few months ago.

The former power couple went through a very public split that included many nasty battles in court over assets and visitation rights of their children.

However, at some point, the duo put their children first and amicably worked out their many differences. The disturbing coronavirus pandemic has pushed millions of people to rethink their life choices.

A source told Hollywood Life that Brad has been using this time of quarantine to bond with his six kids — Maddox, Pax, Zahara, Shiloh, Vivienne, and Knox — and is grateful that Angelina has made this possible.

The person in the know told the media outlet: “Brad is closer than ever to his kids and is continuing to see them during the shutdown. They are still spending lots of quality time with him, actually more than they have in a long time because they are all staying put. Neither Angie or Brad are on location right now, and the kids aren’t seeing their friends or going out to take extracurricular classes, so in some ways, this has meant even more quality time for them all. Brad cherishes his time with his kids, so a big silver lining in this crazy time is more quality time with them.”

The insider went on to explain: “Brad‘s relationship with Zahara is wonderful, and she adores her dad. There has never been an issue there, so there was nothing to improve. Brad loves his kids dearly, and they love him. Yes, there was a time when things were strained between him and Maddox, but that’s improved greatly. Brad‘s pleased about the direction it’s going in. He doesn’t share a lot, though, and he’s very private when it comes to the kids. He guards their privacy with his life.”

The tipster concluded by: “Both Brad and Angelina are taking this seriously and following all guidelines to make sure they are all as protected as possible. The kids do miss their friends and all their activities, but they’re coping well because they’re such a tight unit. They’re used to having long stretches where they only have each other to play with so they’re better prepared for this than a lot of kids.”

This newfound calm is a welcomed development. 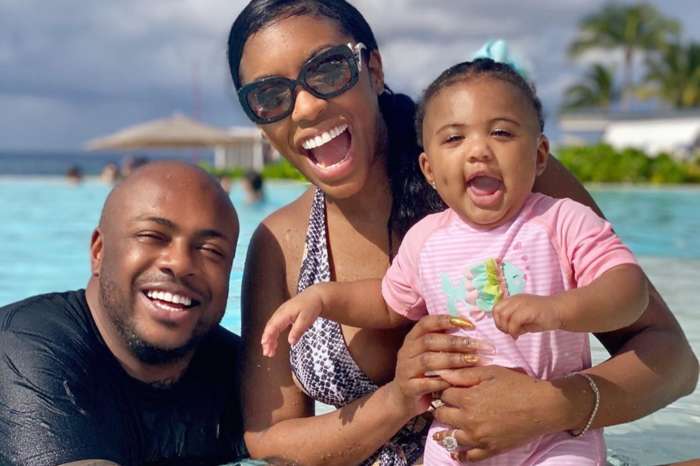 Porsha Williams' Daughter, Pilar Jhena Amazes Fans With A Photo Shoot In Which She Shows Off A Gucci Outfit In Her Very Own Car