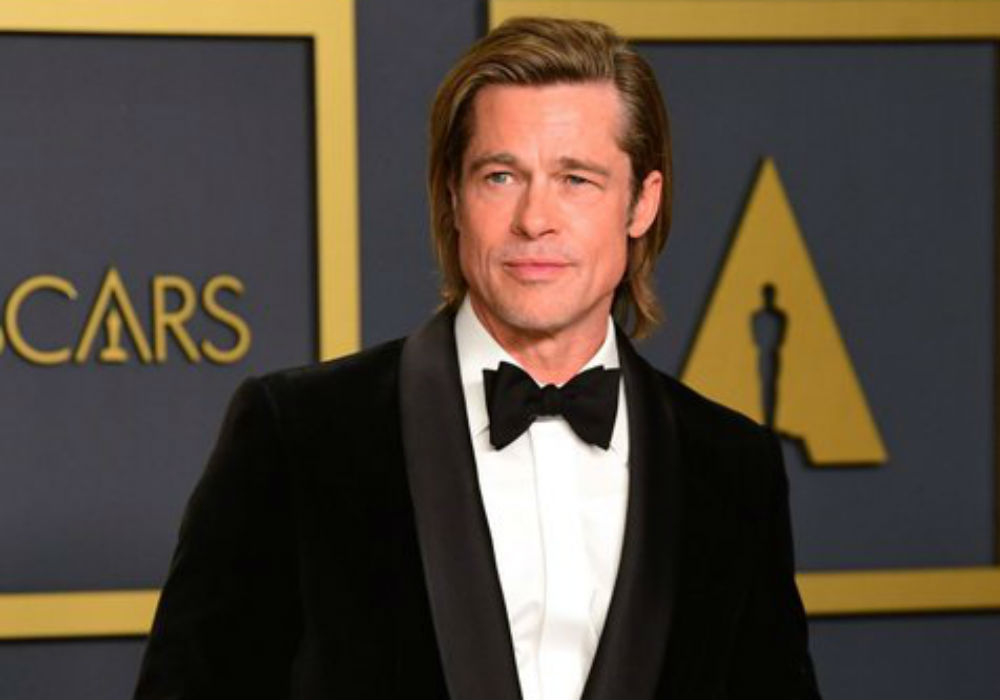 For many fans, one of the highlights of the recent awards season has been seeing Brad Pitt sweep the major ceremonies, winning the Best Supporting Actor award for his performance in Once Upon A Time…In Hollywood at the Golden Globes, the SAG awards, the BAFTAs, and the Oscars.

Every time Pitt took the stage to accept an award, he was extremely candid and quite funny during his acceptance speeches. And, the 56-year-old insists that he wrote all of the speeches himself, with a little help from some “very funny friends.”

To say our whole office SCREAMED when Brad Pitt walked into the #Oscars Glambot… https://t.co/i0DFkl0hRO pic.twitter.com/sLfCTMkhcA

According to Page Six, Pitt’s speeches were so good that they caused speculation he had hired professional speechwriters. But, after he won the Oscar on Sunday night, Pitt revealed that he personally wrote all of his acceptance speeches.

“Historically, I’ve always been really tentative about speeches, like, they make me nervous,” admitted Pitt. “So this — this round, I figured if we’re going to do this — like, put some, like, some real work into it and try to get comfortable, and this is the result of that.”

He went on to say that he “definitely” writes the speeches, and he has “some funny friends.”

“I have some very, very funny friends that helped me with some laughs, but, no, it’s, you know, it’s got to come from the heart,” said Pitt.

The actor explained why he gets so shy when he’s on an awards stage, saying that it’s not necessarily his thing. Pitt added that it was just about getting cozy in front of a mass of people, and he knows it sounds antithetical given his chosen profession.

Pitt had a pretty strong line during his Oscar acceptance speech that joked about President Trump’s recent impeachment trial. He said that they told him he had 45 seconds to talk, which was 45 seconds more than the Senate gave John Bolton.

Brad Pitt: "They told me I only have 45 seconds up here—which is 45 seconds more than the Senate gave John Bolton this week." https://t.co/A8YBbWjv9z #Oscars pic.twitter.com/Dv7c3njgDA

At the SAG awards, Pitt said he would have to add the trophy to his Tinder profile before saying, “Let’s be honest, it was a difficult part. A guy who gets high, takes his shirt off, and doesn’t get on with his wife. It’s a big stretch.”

At the BAFTAs, Pitt’s acceptance speech was read by his co-star Margot Robbie in front of Prince William and Kate Middleton. As Pitt’s proxy, Robbie said, “I’m going to name this [award] Harry, because Brad is really excited to bring it back to the States with him.”

Brad Pitt also joked at the Golden Globes that he wanted to bring his mom, but he couldn’t because anyone he stands next to, they say he’s dating. And, “that would just be awkward.” 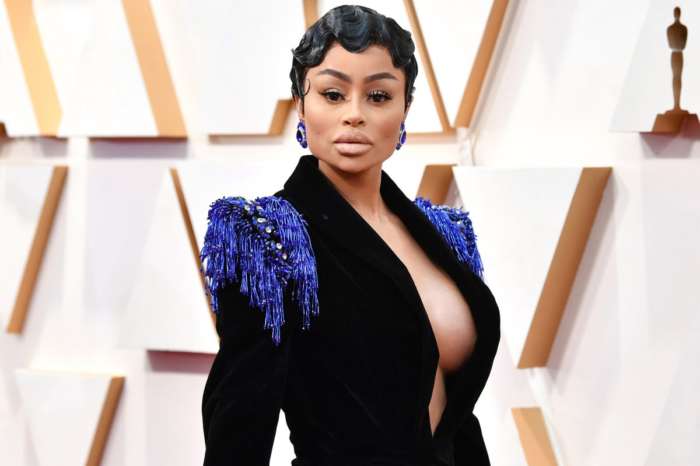 Blac Chyna Oscars Mystery Solved - Here's Why She Was Invited!