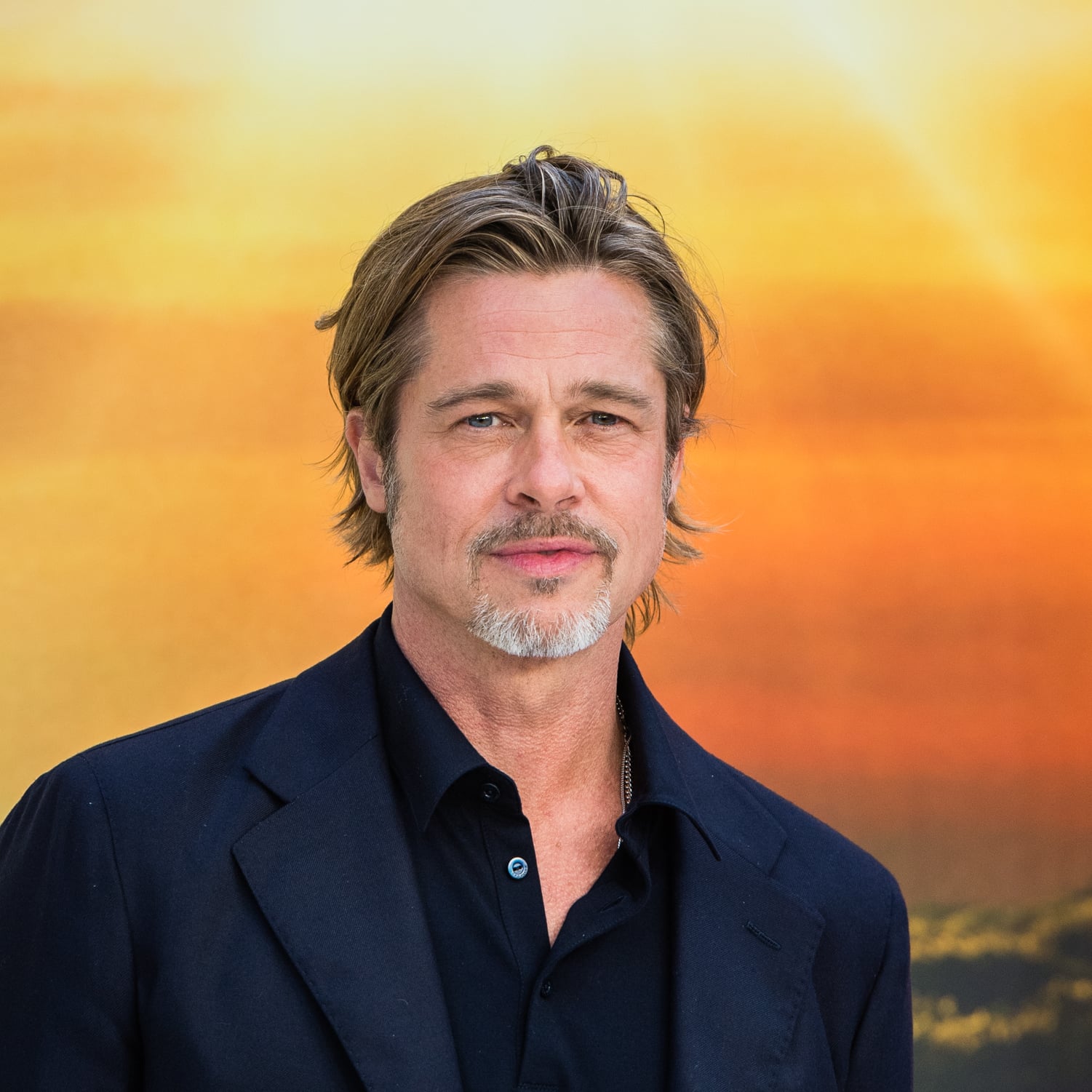 As you know, Brad Pitt has won his very first Oscar and it was for his role in ‘Once Upon A Time in Hollywood.’ Obviously, that was a huge milestone in the actor’s life and career but now fans are looking forward to learning what is next for him!

However, it turns out that Pitt is still very much enjoying his win at the Oscars and not really thinking about his next project at this time.

One source tells HollywoodLife that he is not in a hurry to secure another iconic role.

His iMDB page shows that he is still working on projects as a producer since he is credited as one on a couple of different movies, including The Curious Incident of the Dog in the Night-Time, but also on a Chris Cornell documentary.

Furthermore, even though he is not in a hurry to join any new projects, he was reportedly already in talks to star in the film Babylon since November of last year, as per Variety.

The source went on to add that ‘Knowing him he’ll be making another movie in the very near future, but he also has a production company and other projects, so while he is taking a break, it will be short and not much.’

Brad walked home with an Oscar for Once Upon A Time In Hollywood, winning in the Supporting Actor category.

Miley Cyrus And Cody Simpson's Families Are All For Their Romance - Here's Why They're Perfect For Each Other!