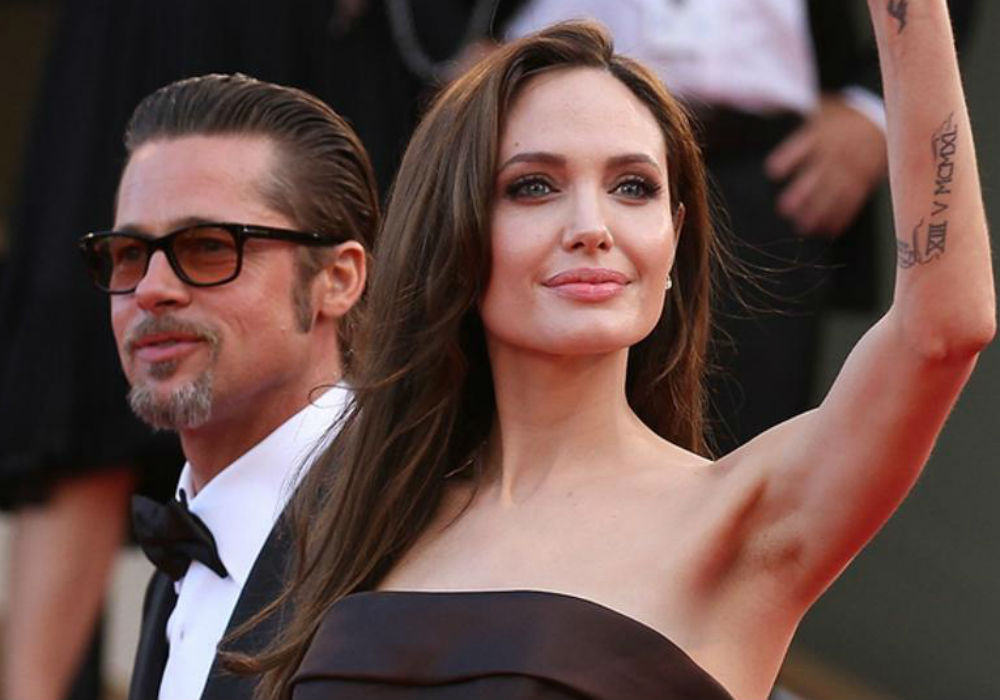 It’s been nearly three years since Angelina Jolie announced that she and Brad Pitt had separated after 12 years together – including two years of marriage – and a new report claims that Pitt had no idea Jolie was going to take their split public. When Jolie went to the press, it apparently “blindsided” Pitt, and he “felt betrayed” because he had threatened to go public for months, but she wouldn’t allow it.

The Latin Times is reporting that all of the breakup rumors swirling around Pitt and Jolie during the year prior to their separation announcement were true. The couple was estranged for months but chose to keep things private because of their movie By The Sea.

Jolie wrote and directed the 2015 romantic drama that she and Pitt starred in, and filmmaker Ian Halperin says that the actors had a difficult time portraying a married couple on screen whose marriage was falling apart, while at the same time dealing with their own marriage problems.

Halperin says that Jolie and Pitt’s marriage came to an end during filming, and Pitt had threatened multiple times to go public with their split. But, he didn’t because Jolie didn’t want the negative publicity. By the time Jolie told the media, they had been estranged for almost a year, but she decided to announce it to try and make Pitt the villain. And, he had no idea it was coming.

In addition to announcing their separation, Jolie accused Pitt of child abuse. However, he was eventually cleared of all charges.

“The bottom line is that they both wanted out of this relationship for a long time,” Halperin said. “Angelina was never going to go away quietly, but the decision to take this public may well be the biggest mistake she ever made.”

Their divorce has dragged on for years and got extremely nasty in the summer of 2018. However, the former couple finally came to a custody agreement for their six children late last year, and this spring the judge in their case gave them their single status back with a bifurcated judgment. They have yet to come to an agreement on the financial details, and Pitt has reportedly given Jolie an ultimatum to make her sign the papers.

Well done, Brad Pitt. Refuse to be part of her sick games. The Judge will agree. She clearly doesn't have a clue what the word 'normal' means. Destroy her power games. You + the kids deserve a good life without a psycho punishing you all. https://t.co/7dJttx95mt

“He’s finally had enough, he’s sick and tired of her constantly moving the goal posts and stalling their divorce month after month — painfully dragging out the process,” says an insider. 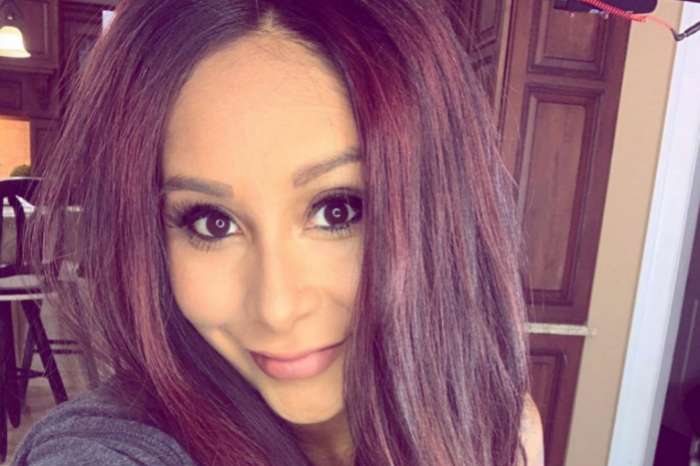