Brad Pitt And His Parents, Jane And William Pitt, Are Over The Moon, Thanks To This Sweet Gift From Angelina Jolie After Messy Divorce 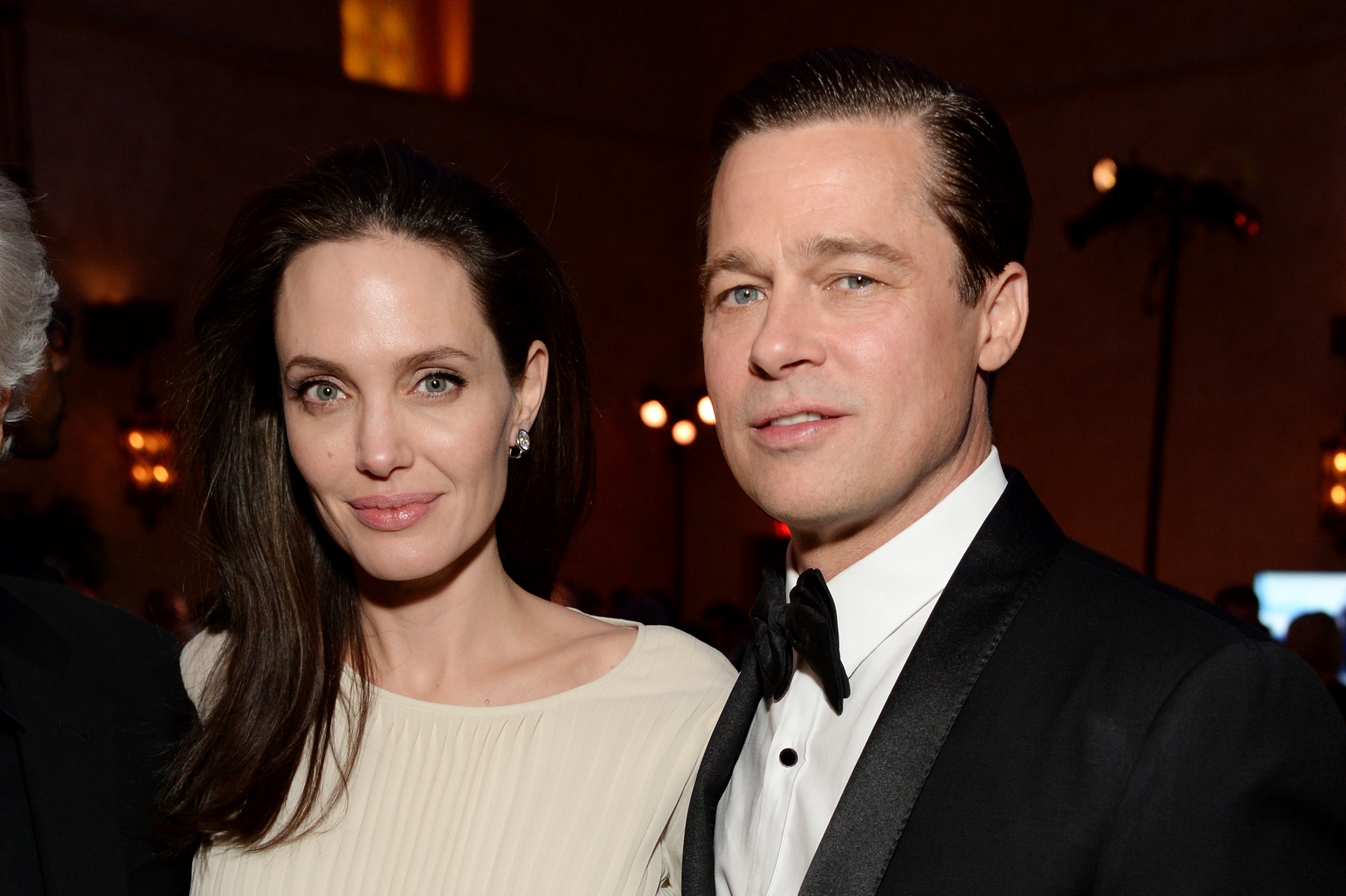 For the past three years, Brad Pitt has not been able to spend a lot of time with his children, but Angelina Jolie had decided to change all of that.

According to several reports that surfaced online, this summer, Jolie will be very busy working on her new movie, Those Who Wish Me Dead, and has asked Pitt to care for their children — Maddox, 17, Pax, 15, Zahara, 14, Shiloh, 12, twins Knox and Vivienne, 10 — and he happily accepted.

The Jolie/Pitt clan will be in California with their grandparents, and the famous actor is over the moon by the news.

Via Vanity Fair and The Sun reports: “Angelina [Jolie] is going to be spending a lot of the summer filming Those Who Wish Me Dead, so she reached out to Brad [Pitt] and offered him the chance to look after the children. This is a massive step for them and the children, who have only had limited time with Brad since the breakup. It feels like a positive move all around, and Brad is over the moon. He invited his parents to stay with them at his mansion in Los Angeles so they can have some proper family time together.”

Another source spoke to Hollywood Life and revealed that Jolie is doing well, but is not looking for love: “Angelina is very fulfilled right now with her work and her kids, she isn’t dating anyone, and that is by choice. She’s thrilled again and doesn’t feel that a romantic relationship is something she needs in her life to feel complete or happy. It’s not about her not being able to move on for Brad, and he has nothing to do with her decision, not to date, she has no interest right now. That could change, of course, but right now, her focus is solely on her work and her kids, her plate is full.”

The insider added: “Angelina will date again when it feels right. She trusts her instincts and relies heavily on her intuition so if she meets someone and she feels that spark and feels drawn to get to know them further, then she’ll explore that. But she won’t go looking for it; love will have to come to her. She’s always been that way when the right person comes along; she knows it, and she goes for it. Until that happens, she is more than happy to be single, so she won’t be putting time or effort into looking.”

Fans are probably happy to hear this development. 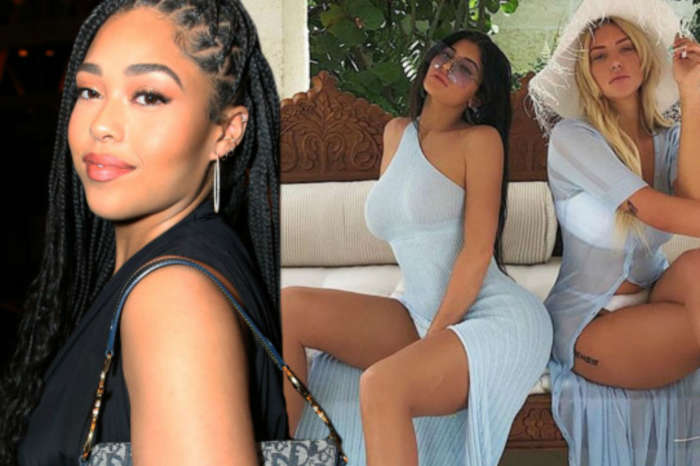 Yay! I’m so happy to hear this news. Brad needs this time with the kids, and Ange needs a break. People do this all the time…sharing custody keeps the kids balanced out. No reason to play around with quality time as they grow. It will be ok… There will be normal ups and downs. They are growing up so fast, before you know it , they will be young adults. Cherish every moment life passes so quickly. I’m so happy for Brad’s parents too! I know this, I’ve been there. May God bless all of them. Peace love and happiness to the Jolie-Pitt family….💙💜💙💜💚💚💜💙💚💙