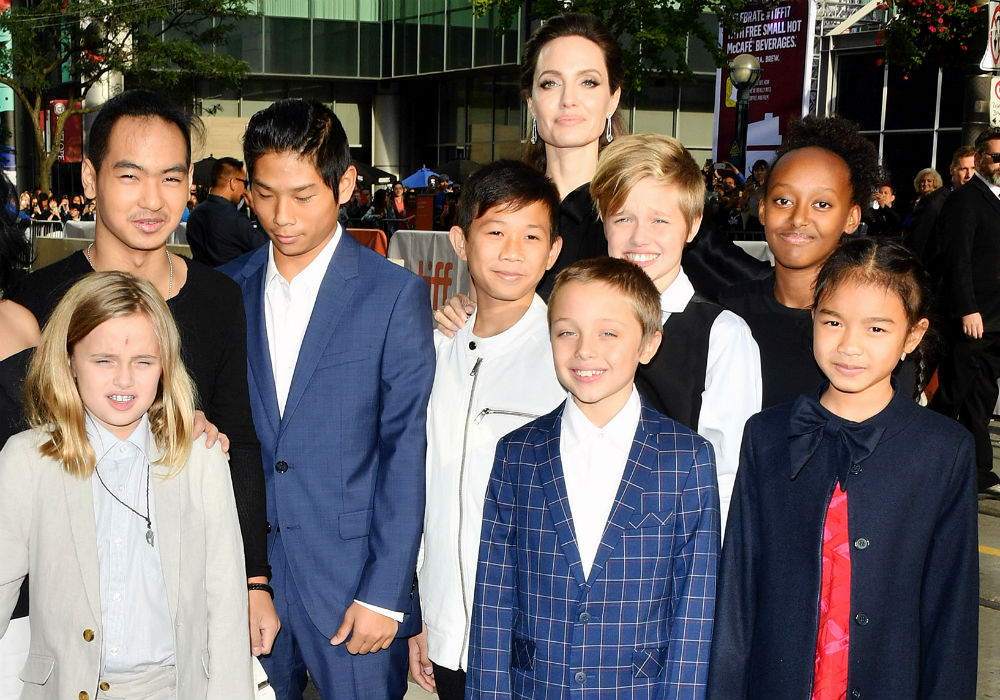 It is possible that at least one of Brad Pitt and Angelina Jolie’s six children will follow their famous parents’ footsteps and pursue a career in acting. But, there are two that are following a completely different path – robotics.

A new report claims that Shiloh and Knox Jolie-Pitt are standouts in their robotics class, which is a subject the two “absolutely love” and have been studying for a while.

Sometimes, you have to stop and smell the flowers, and that’s what Angelina Jolie did. As she and Brad Pitt are working to be declared single legally, she took her young doppelganger — 10-year-old Vivienne — out shopping.https://t.co/rHTSssyFn5

“They get to be really creative and mix with other children while exploring their own creative ideas and working on team projects. Angelina and Brad want them to be able to spend time in different environments and learn how to work as a team. They are very bright kids and definitely have an intellectual future ahead of them,” says an insider.

According to Closer Weekly, Jolie and Pitt would like to see their kids have careers outside of the entertainment industry. The actors do support their kids going after anything in life, but they would prefer that the kids do something other than becoming an actor or a YouTube star. The insider says that Jolie and Pitt believe robotics class is a great training ground for their kids’ future careers.

In addition to Shiloh and Knox, Jolie and Pitt are also the parents of Maddox, Pax, Zahara, and Vivienne.

Jolie has recently taken her oldest son, Maddox, on tours of different universities, including a school in South Korea.

Both Jolie and Pitt spend a lot of time with their kids, thanks to their temporary custody agreement. Pitt keeps his time with the kids away from cameras, but the children often accompany Jolie when she makes public appearances.

The Oscar winner recently took Maddox on a sushi date, and Zahara, Shiloh, Knox, and Vivienne accompanied her to the Dumbo premiere.

Jolie’s dad, Jon Voight, says that all of the Jolie-Pitt kids are “doing great” and “growing up.” The 80-year-old Ray Donovan actor revealed that his grandkids are doing very well despite their parents’ drawn-out divorce, and it has been “amazing” to watch them grow up.

He explained during a recent interview that watching kids and grandkids grow makes you realize how short life is, but kids don’t realize that when they are young. He says that kids believe that life is endless, and they are always anxious to get older.

Brad Pitt and Angelina Jolie split in September 2016. Last fall, they reached a custody agreement, but their divorce is not yet final. 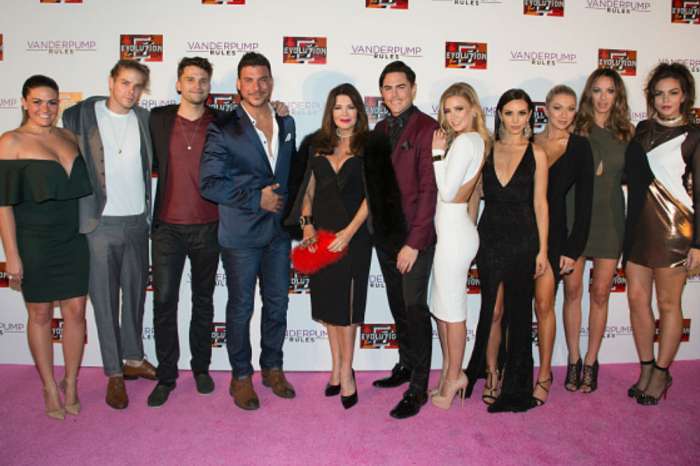