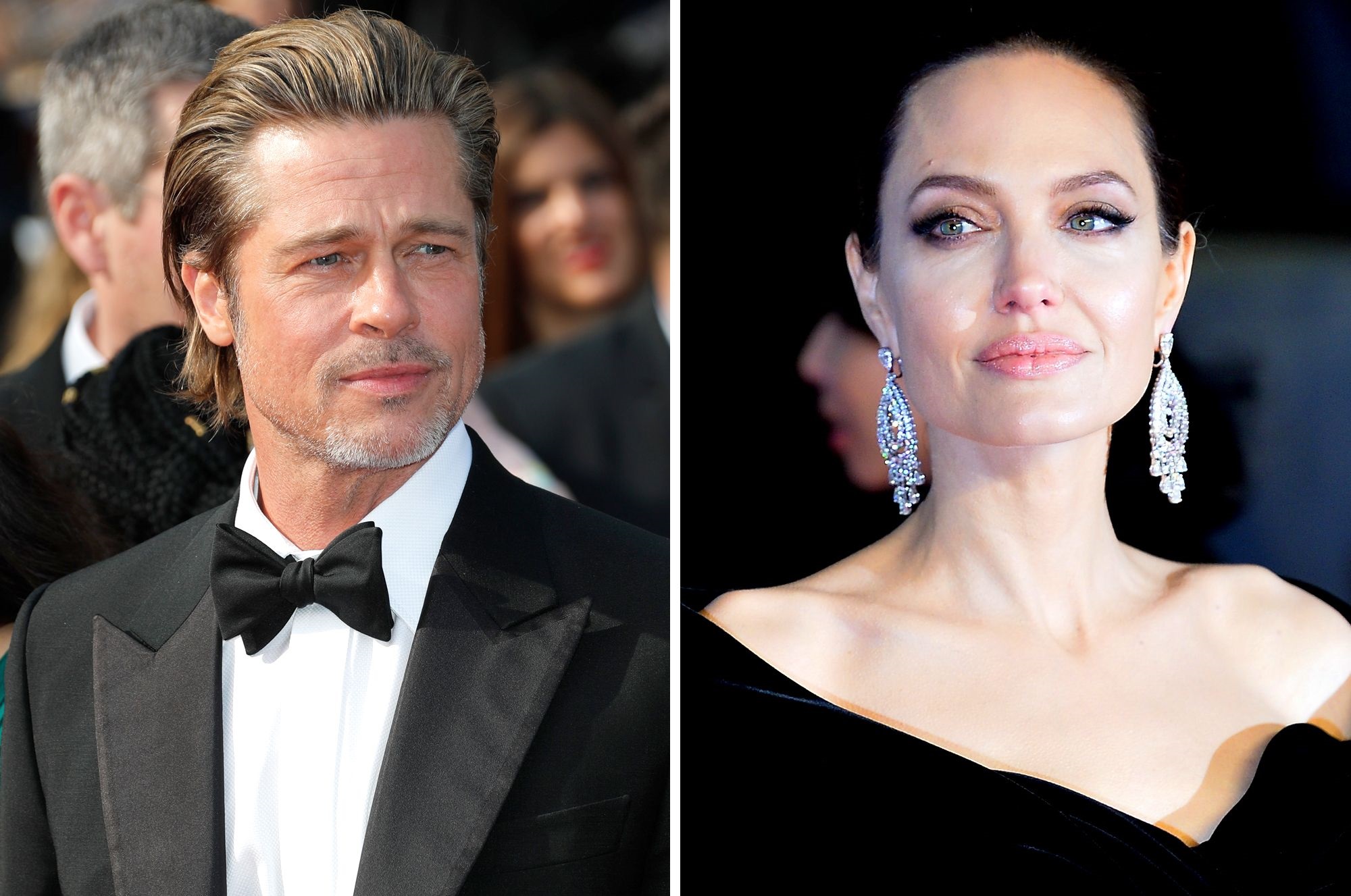 The situation between Brad Pitt and Angelina Jolie has been difficult for a long time now.

While both have made it clear that they are dedicated to the idea of being good parents, they have also been entangled in some complicated legal problems that have been preventing them from making any real progress in their own separate lives.

However, it looks like this might finally be coming to an end, as recent reports indicate that both stars have been making good progress on the front of reconciliation, and have been moving towards a brighter future together.

It still appears that Pitt has some issues with the situation, particularly regarding how Jolie has been behaving, and he has made comments about that recently to his entourage.

A person told E! News: “While some progress has been made, this isn’t an ideal situation for Brad. There’s an arrangement in place, but it’s not a permanent agreement, and there’s a long road ahead.”

The insider added: “Brad is hoping the worst is behind them and that they can move on from the fighting and painful past. He knows, in the long run, the kids are best with both their mom and dad in the picture. He can now move forward and try to be a stable and constant positive influence in their lives.”

Jolie, on the other hand, appears to be going through a difficult period in her life after having to say goodbye to her son, Maddox, who she sent off for his studies in South Korea.

There has even been speculation that Jolie might try to sabotage the teen’s education to bring him back home, and observers have already seen some signs indicating that this might be the case.

Jolie has made various remarks about her boy’s situation, including the fact that she is worried about his safety while he is away without his bodyguards, though she has not brought up bringing him back so far.

Fans are happy about the progress that has been made. 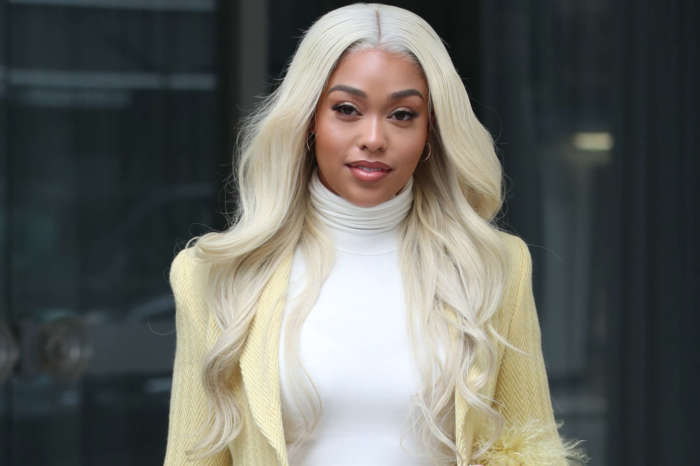