Brad Pitt And Angelina Jolie – Inside Their Relationship After Becoming Legally Single! 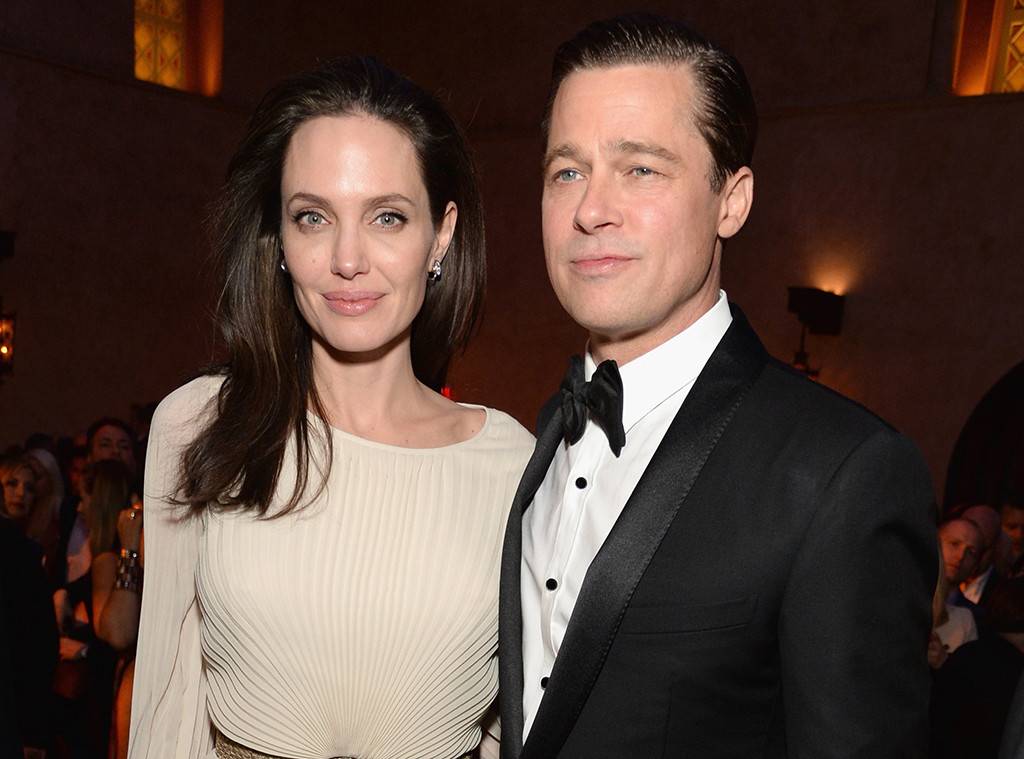 Brad Pitt and Angelina Jolie’s divorce has been going on for longer than their marriage! That being said, while it’s still not finalized, a bifurcated judgment finally made them officially and legally single!

What that means is that Angelina Jolie has dropped the Pitt hyphen from her name!

Before they can be legally divorced, there is still a long way to go but it is safe to say the two actors are in a much better place than, let’s say, a few months ago.

After all, at the time, they were close to going to court over the custody of their six children but eventually had an agreement and avoided the legal hassle.

Now, one source tells E! News that ‘There’s a sense of relief. It is progress in the right direction. They want to move on with their lives and they were in agreement that this step should definitely happen—there was no reason not to do this.’

The insider went on to also add that ‘They’ve both decided to try and put all of their differences aside and do whatever they can to raise their kids in the healthiest of environments possible. Anger and spite have started to finally take a backseat, and they are figuring things out. [Brad] just wants to have a relationship with the children and to make joint decisions on what is important. They are both willing to come to the table to talk things through.’

It seems like all that stressful and time consuming legal process has finally worn them down and now they’re much more willing to work with each other and make compromises. 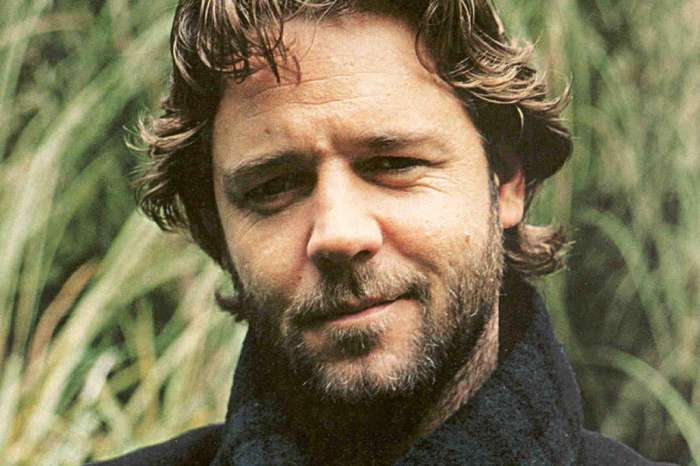