Brad Pitt And Angelina Jolie – Here’s What Brad Is Grateful To Angelina For Despite Their Ugly Divorce! 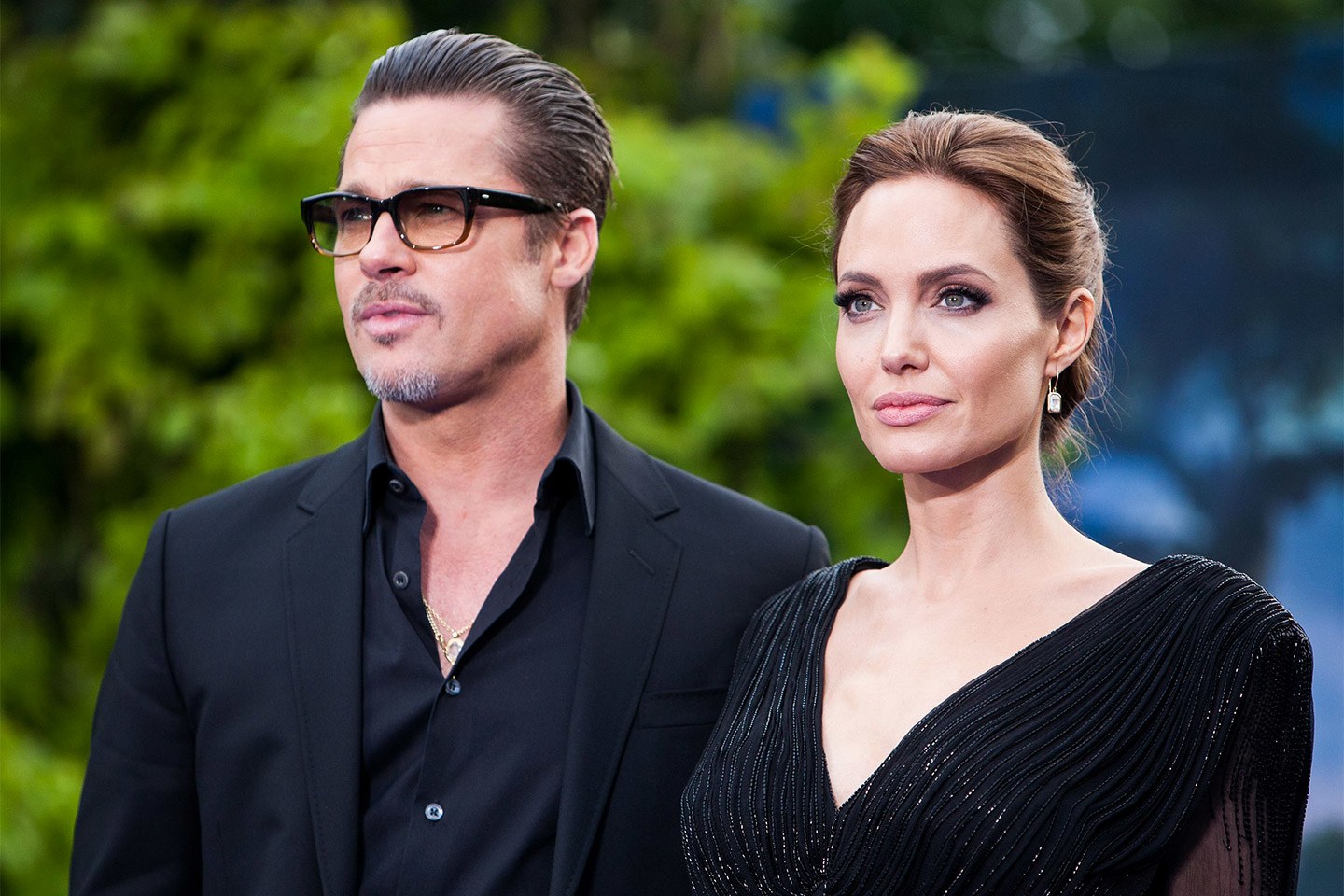 There is no doubt that his divorce from Angelina Jolie was and continues to be quite rough, but amid everything, Brad Pitt is reportedly grateful to his ex for one thing! Here’s what that is!

One insider report by HollywoodLife claims the Hollywood actor has chosen to see the glass half full amid his long divorce and custody battle, and by ‘half full,’ I mean of water!

That being said, Brad has managed to cope with the whole thing without the help of alcohol which would have been so much worse.

He apparently credits his ex for showing him just how strong he can be since the divorce has not been an easy process.

The source told the news outlet that ‘Brad has been able to maintain his sobriety despite the huge amount of stress and pressure put on him by Angelina during their divorce war. During the most challenging time in his life, Brad’s happy and proud he has been able to maintain his good health and sobriety. Brad’s persevered through these tough days with  determination to better himself.’

Last year in May, Brad got candid about getting sober after the divorce.

‘Personally, I can’t remember a day since I got out of college when I wasn’t boozing or had a spliff, or something. And you realize a lot of it is, um—cigarettes, you know, pacifiers. And I am running from feelings,’ he told GQ Magazine at the time.

He went on to say that when he and Angie got married, he quit pretty much everything with the exception of alcohol but when they split, that was gone from his life ‘just like that’ as well! 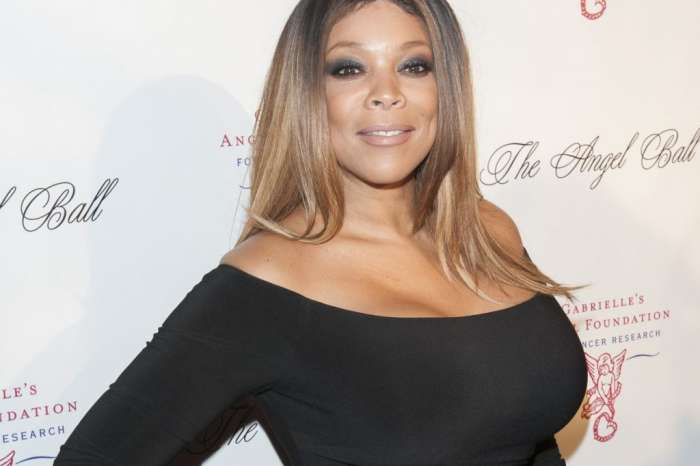 Friends Of Wendy Williams Are Seriously Concerned - Here's Why