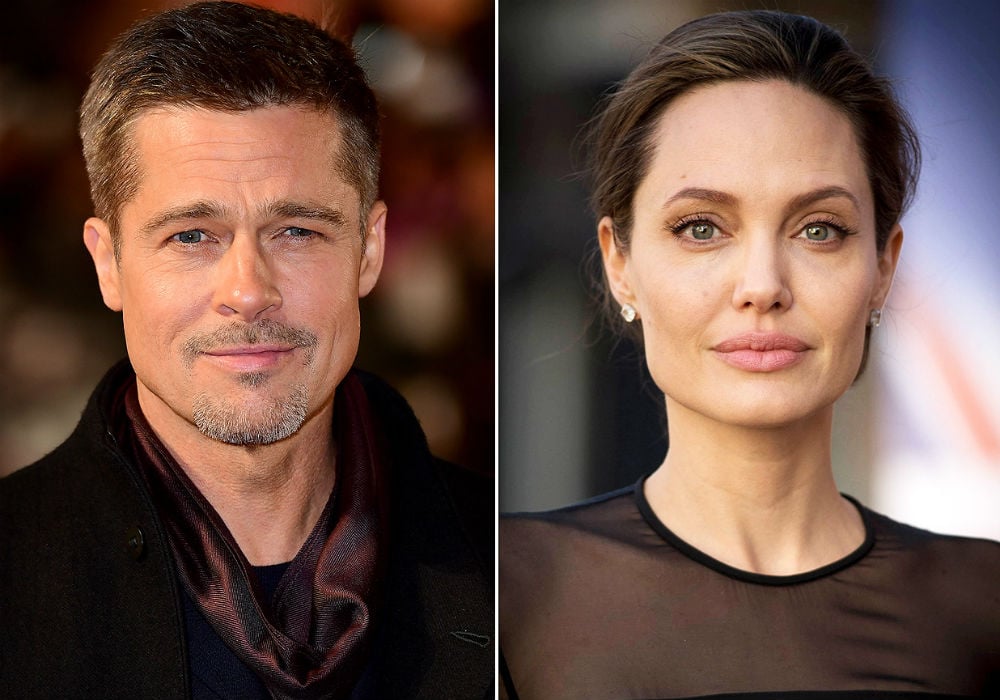 Brad Pitt and Angelina Jolie are now single — at least according to official records. While their nasty divorce continues to unfold, the two filed paperwork that declares them single and ready to mingle. So, what about all those dating rumors?

This past week, the former couple filed documents in court that re-established their status as single adults. The two opted to go with what is called a bifurcated judgment, which simply means that their marriage is officially over, but their divorce settlement continues on.

This allows Pitt and Jolie to be single while negotiating the finer aspects of their split, including custody and how they are going to divide assets.

According to Radar Online, inside sources claim that both parties wanted the single status so that they can finally move on. Their divorce is expected to drag on for a couple more months. In the meantime, Pitt and Jolie have yet to find new love, despite rumors to the contrary.

Jolie, for example, is rumored to be dating Colin Farrell. The actress has allegedly been seeing Farrell for several months and even made an appearance at the premiere of his latest film, Dumbo. Jolie has not commented on the rumors, but now that she is single, there is a chance that she’ll come clean about any new romances.

For his part, Pitt is rumored to be rekindling things with his ex-wife Jennifer Aniston. The rumors started following Aniston’s divorce from Justin Theroux and have heated up ever since.

Now that Brad Pitt and Angelina Jolie have gotten to the point where they have been divorcing for longer than they were actually married, "they both want to move on with their lives and are in agreement that this step should happen." https://t.co/p73iz5Fjtl

Pitt fueled the flames even more when he showed up at Aniston’s birthday party and allegedly shared some heartfelt moments with the actress.

Pitt has not confirmed or denied the rumors linking him to Aniston. Sources believe that Brad Pitt has been keeping the romance secret until his divorce with Jolie is finalized. That may change, however, now that he and Jolie are officially single. 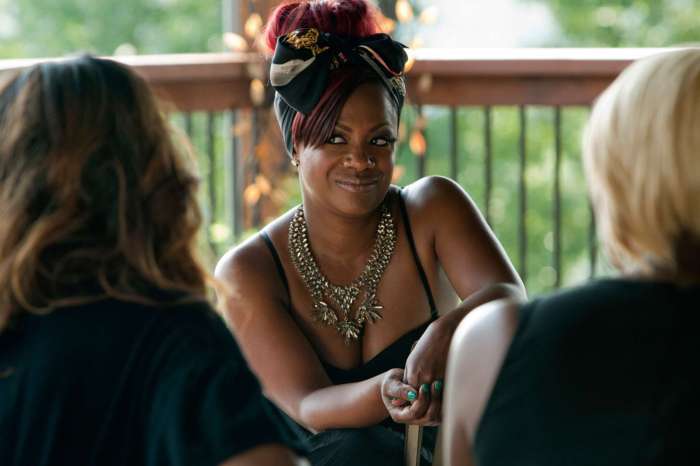 Kandi Burruss' Tour, 'Welcome To The Dungeon' Starts Next Week In Chicago!