Brad Pitt And Angelina Jolie Are Now Single — Their Relationship Has Never Been Better Since The Split, Here Is Why 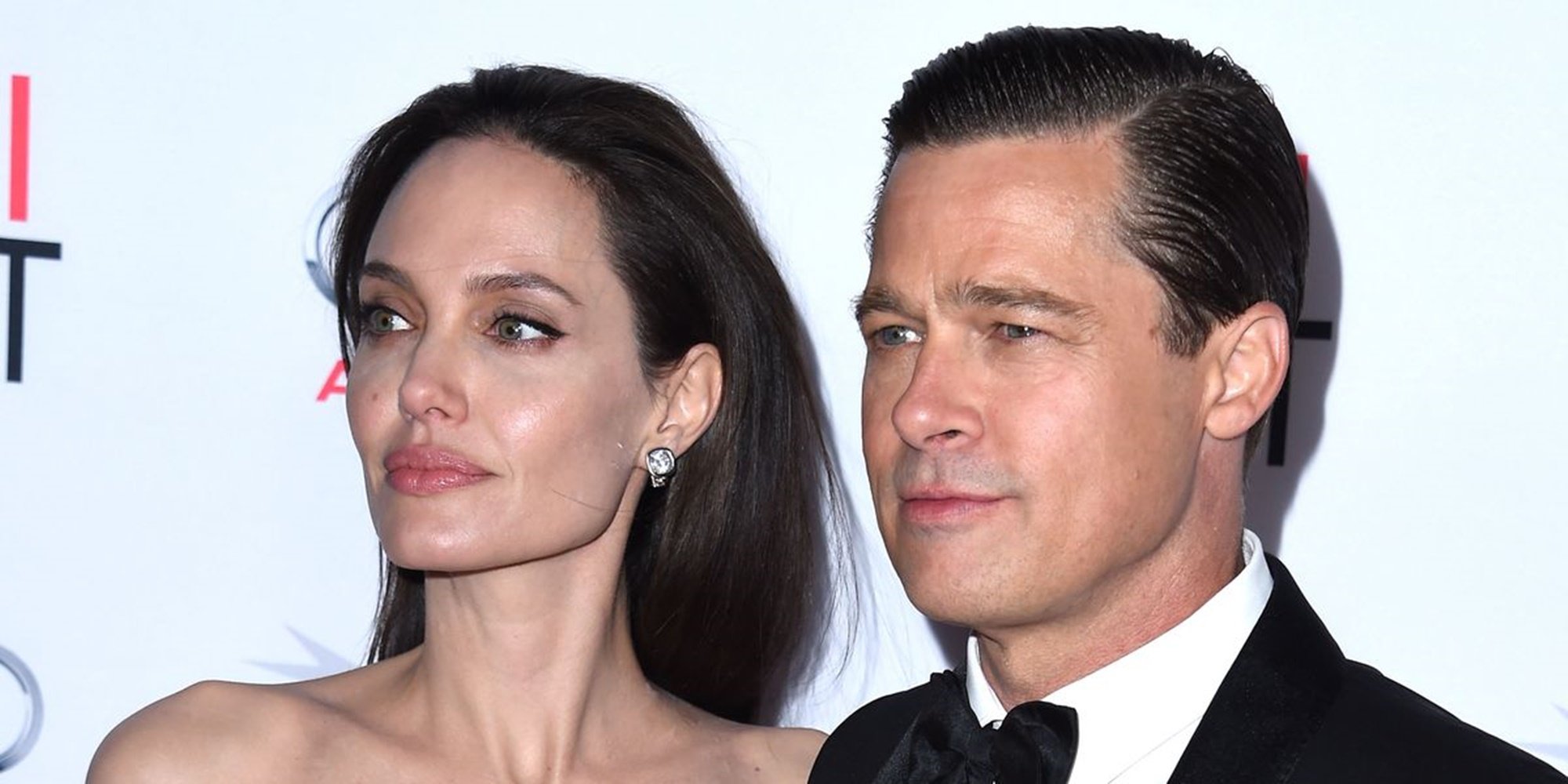 The divorce proceedings between Brad Pitt and Angelina Jolie are officially close to being over, and the two are no longer a couple in the eyes of the law.

The separation was a long and drawn-out one, with various hurdles along the way, according to sources — but after years of facing each other in court, the two are now free to pursue other interests.

It does not look like there is much animosity in that relationship, at least right now, as both Pitt and Jolie are reportedly just happy to be able to move on and live their lives.

What is more, both are quite ready to move forward, as they have requested an accelerated procedure for their legal separation, allowing them to claim that they are single officially.

That does not entirely resolve the full range of issues that they are dealing with due to their divorce though.

Reports indicate that there is still the matter of custody, as well as the separation of certain assets, and it looks like Pitt and Jolie might still end up seeing each other in court from time to time.

In November, Jolie’s lawyer put out the following statement: “A custody arrangement was agreed to weeks ago, and has been signed by both parties and the judge. The agreement, which is based on the recommendations of the child custody evaluator, eliminates the need for a trial. The filing and details of the agreement are confidential to protect the best interests of the children.”

However, neither of them seems insistent on manipulating the situation to their advantage anymore, and it is likely that they will just let things play out according to the law.

Moreover, they have been doing much better now, and their communication has improved.

A source stated: “Brad and Angelina have come a long way. To the surprise of many of their closest friends, their communication has improved tremendously, and they’re both dedicated to co-parenting. Their kids have a custody schedule, and that’s made a huge difference for the whole family. The schedule has alleviated any of the planning pressures Brad and Angelina have faced in the past. Now the kids spend time with both their parents and are happy and thriving.”

Meanwhile, some fans have been wondering if there might be something encouraging one of the two to seek a faster separation process.

However, sources report that this is not the case, as neither Jolie nor Pitt seems to have a new relationship for the time being. 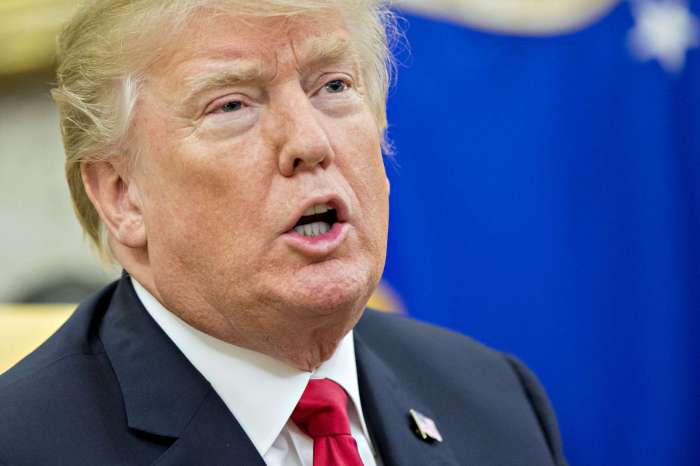