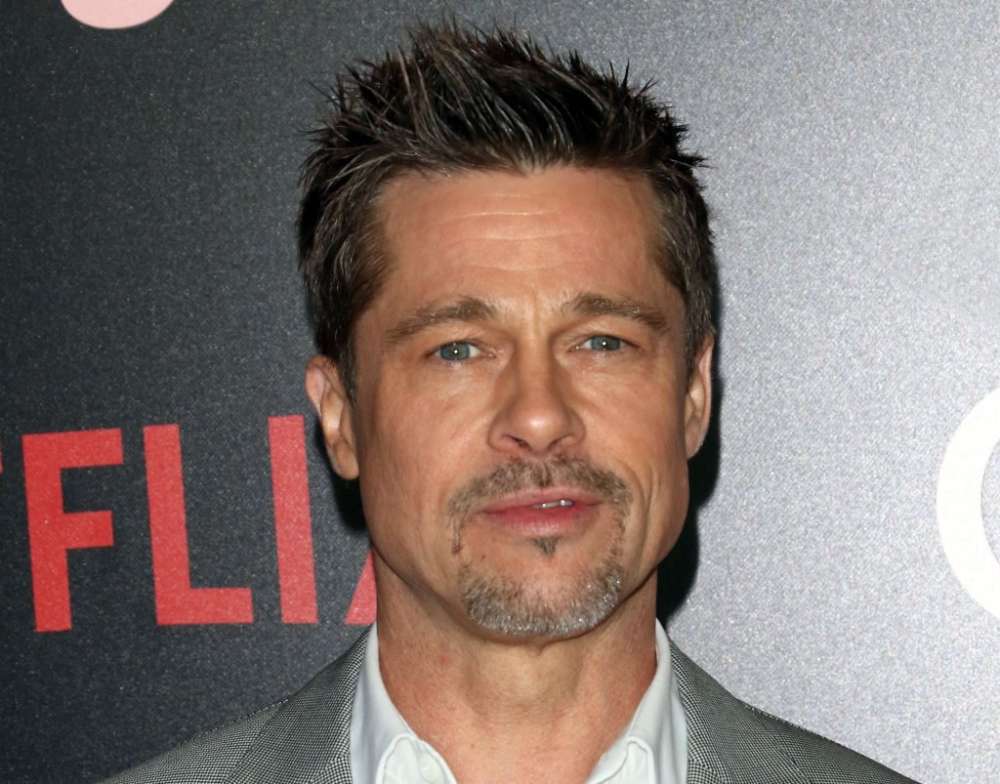 According to a report from UsMagazine.com, a source confirmed that Brad Pitt and Alia Shawkat were not dating, contrary to recent reports saying otherwise. An insider who spoke with the outlet claimed they weren’t in a relationship and were “just friends.”

Earlier this month, it was alleged by many different outlets that the 55-year-old actor and 30-year-old star of Arrested Development were seeing each other after they were seen hanging out at an art exhibit in Los Angeles.

Reportedly, Brad and Alia were spotted hanging out at the LA on Fire exhibition. As most know, Pitt hasn’t started seriously dating other women yet since he and Angelina Jolie first called off their relationship back in September of 2016.

As it was previously reported, Brad and Angelina got married in August of 2014 after 12 years as a couple, and they share six kids, including Vivienne, Knox, Shiloh, Zahara, Pax, and Maddox, who are all teenagers, except for the twins.

An insider who spoke with Us Magazine back in September of this year stated that the actor has been dating other women, but thus far, it has been very casual. Moreover, the insider remarked that the Fury alum was just trying to enjoy time with his children.

Another source stated the same thing could be said for Angelina, 44, who hasn’t dated around much either. Speaking with Us on the 14th of November, the source stated Angelina wasn’t opposed to the idea of meeting anybody else, but it wasn’t her main priority at that time.

Things between and Brad and Angelina have never really gotten to where they used to be, with Angelina vowing she would never tie the knot again. Jolie reportedly felt as though Brad pressured her into marriage. She never wanted to do it initially.

Despite the fact they’ve been single legally since April of this year, their divorce trial has continued. Jolie reportedly is resentful of Brad, because she believes the actor turned their lives “upside down.” Multiple reports have indicated that Angelina is trying to hold Brad responsible for what he purportedly pressured her into. Before his marriage to Angelina, he was married to Jennifer Aniston for five years. 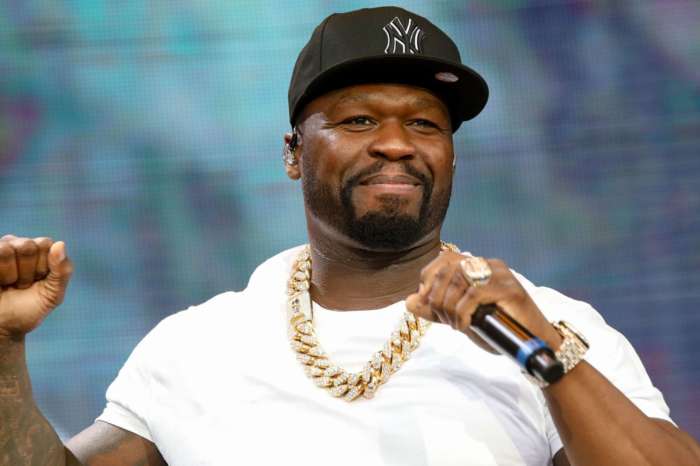