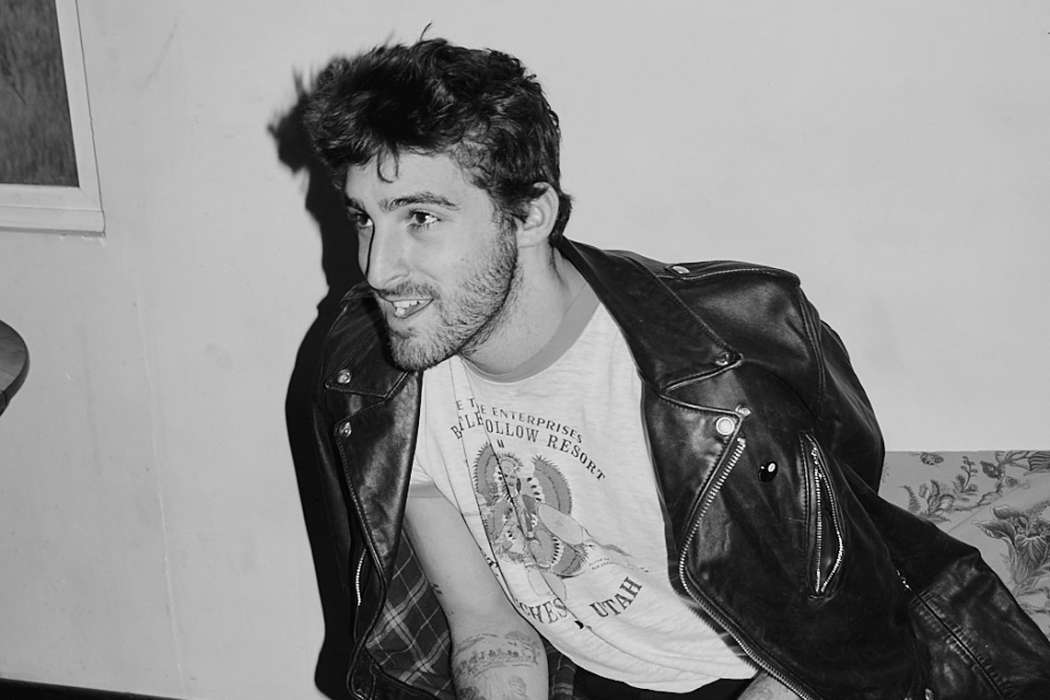 Page Six confirmed this week that Olivia Jade‘s boyfriend, Jackson Guthy, has been arrested for driving under the influence. The outlet says that Guthy, 24, was apprehended by the authorities on the 7th of September, 2020, around 3:13 pm.

Arrested in Santa Monica, California, the police wrote him up for a misdemeanor and he was released just four hours later. Reportedly, Olivia Jade and Guthy have been dating since the start of 2019 but they called it off in May right around the same time as her parents’ college admissions scandal.

They later got back together in August 2019. During the same month, the 56-year-old actress was slapped with just two months in prison for her involvement in the college scandal that was spearheaded by William “Rick” Singer.

Reportedly, Lori will begin serving time behind bars on the 19th of November. Mossimo Gianulli, her husband, was sentenced to five months. In addition to time in an institution, both Lori and her husband have to pay a large fine and perform community service.

The case was one of the most controversial scandals of 2019 and 2020, additionally, when their sentences were revealed, many celebrities and performers put both parties on blast. Due to the Black Lives Matter protests and the work of celebs like Kim Kardashian, criminal justice reform has become a contentious issue once again.

Stars such as LeBron James and Meek Mill both criticized the way in which Lori and Mossimo have been treated by the justice system, insinuating that had they been black, it would’ve been a lot different. Lori and Mossimo will go to prisons with various amenities, and reports claim they have the right to choose which one they’ll go to.

Olivia Jade, on the other hand, has been relatively silent on social media ever since her parents were dragged in the general media. She used to have a very busy posting schedule on her YouTube channel, but she has been silent on it since then.