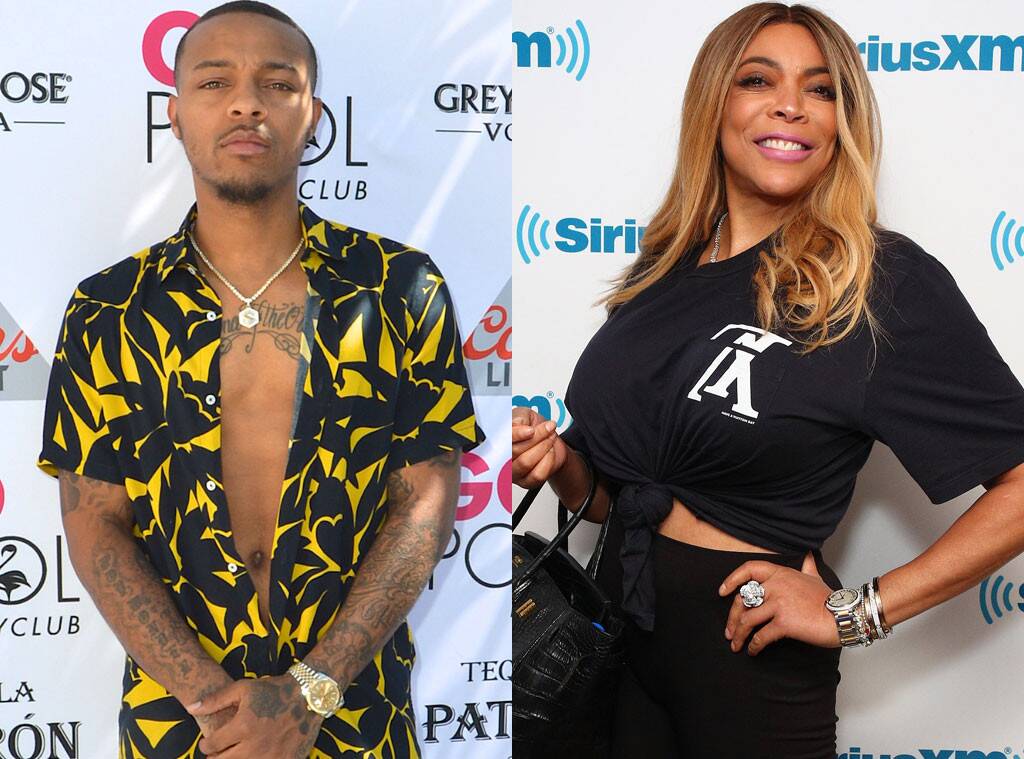 Bow Wow is taking his feud with Wendy Williams to social media. After the talk show host scolded him on her show, the actor posted a photo of her in a bathing suit on his Instagram where followers slammed him for his actions.

A video surfaced of the reality star performing his collaboration with Ciara in a club. He pauses to refer to his former relationship with the singer when he yells into the mic that he ‘had that b**** first.’

He was slammed by viewers who saw the video reposted on social media blogs and publicly shamed by Wendy Williams during Hot Topics.

The 55-year-old said: ‘Bow Wow, I am mad at you. What are you doing? It’s very distasteful. We’ve all had somebody before we had you, man. We’ve all lived, but to be shirtless in a club and calling her a ‘b***,’ you were so wrong for that.’

Its a hot girl summer 🔥

This didn’t sit well with Shad Moss who responded Sunday morning by sharing a bikini-clad Williams alongside a caption that read: ‘Its a hot girl summer 🔥.’

He also made it clear that he doesn’t regret what he said about Russell Wilson’s wife. In his Instagram Story, Bow Wow shared a video of a bottle girl holding a cut out of a picture of him saying ‘I had the b**** first.’

‘If putting down a older sick woman makes you feel good. It says more about you than her,’ one person said.

‘It’s sad to shame a woman when u have a mom about her age n u have a daughter who will be her age one day smh,’ added another.

This commentator wants the musician to grow up.

‘his is so lame. The harder he tries the more corny he looks. 🤦🏾‍♀️🤦🏾‍♀️🤦🏾‍♀️ #MakeItStop#PleaseStop #Lame #Corny#GrowUp.’

Why do you think Shad is acting this way? 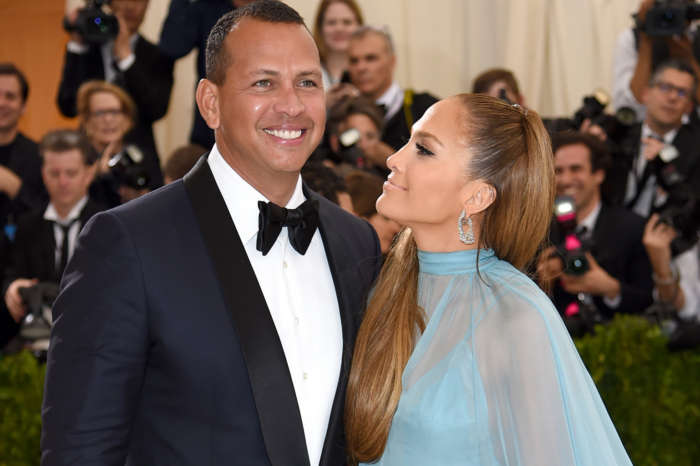 J. Lo Twerked On A-Rod For His Birthday - Here's The Video