Boris Johnson, The Donald Trump Of The UK, Was Involved In Racist And Personal Scandals — Will He Replace Theresa May? 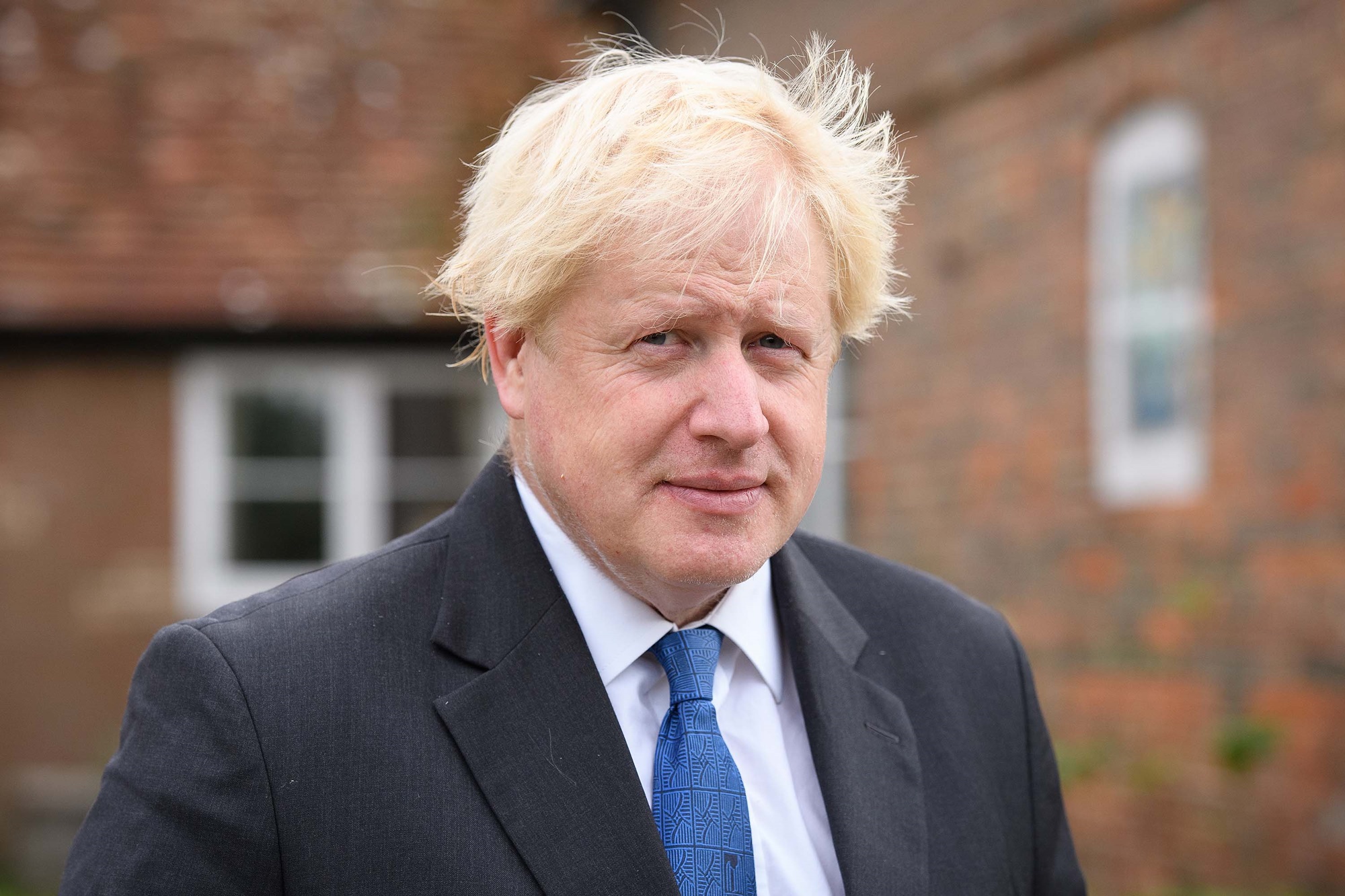 Boris Johnson, who might be the next person to replace England’s outgoing Prime Minister Theresa May, has been embroiled in a series of new scandals.

A few years ago, the Donald Trump of England traveled to Africa with then-Prime Minister Tony Blair and these are the racist remarks he made about black people: “It is said that the Queen has come to love the Commonwealth, partly because it supplies her with regular cheering crowds of flag-waving piccaninnies.”

He also claimed that African people had “watermelon smiles.” Johnson has refused to apologize for the offensive remarks and claimed they were “wholly satirical” and the had been “wrenched out of context.”

He told British media: “I think if you look at each of every one of those articles… the quotations have been wrenched out of context in some cases to mean the opposite of what I intended, they had been made in a wholly satirical way.”

Johnson is making news for what he did in 2002 and last week. Eve Leigh, daughter of famous composer Mitch Leigh, has reportedly been in the center of the recent scandal surrounding Johnson.

Leigh and her husband were apparently the ones to call authorities last week when they heard all the commotion coming from Johnson’s place, as he had a massive brawl with his partner, Carrie Symonds.

Since the incident, Johnson has found himself in hot water over the situation, with many asking him for more information about the whole ordeal and requesting a real explanation from him.

Reports indicate that various screams were heard during the commotion, including “get off me.” It is not clear who instigated the whole row, however, and how exactly things went down.

Recent developments have also cast some doubt on the story presented by Leigh and her husband. According to reports, Leigh has expressed anti-Brexit views on social media, something which could put her at odds with Johnson and his policies.

At the same time, most agree that she had a duty to report hearing something if there was indeed a violent scandal going on.

Johnson himself has refrained from commenting too much on the incident since it became public. Some are wondering if critics could have their way and prevent him from becoming prime minister on July 23. Ivanka Trump Is Ridiculed — ‘Like Father, Like Daughter’ — After Misspelling United Kingdom In A Message For Donald Trump’s Copycat, Boris Johnson

Donald Trump Wants to Play Golf with the Queen? 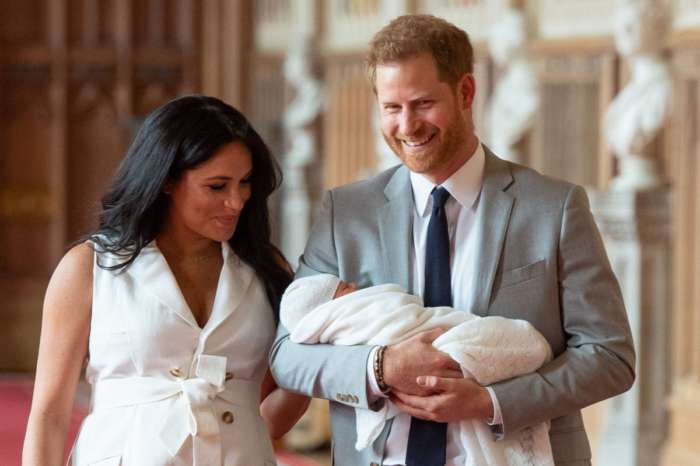