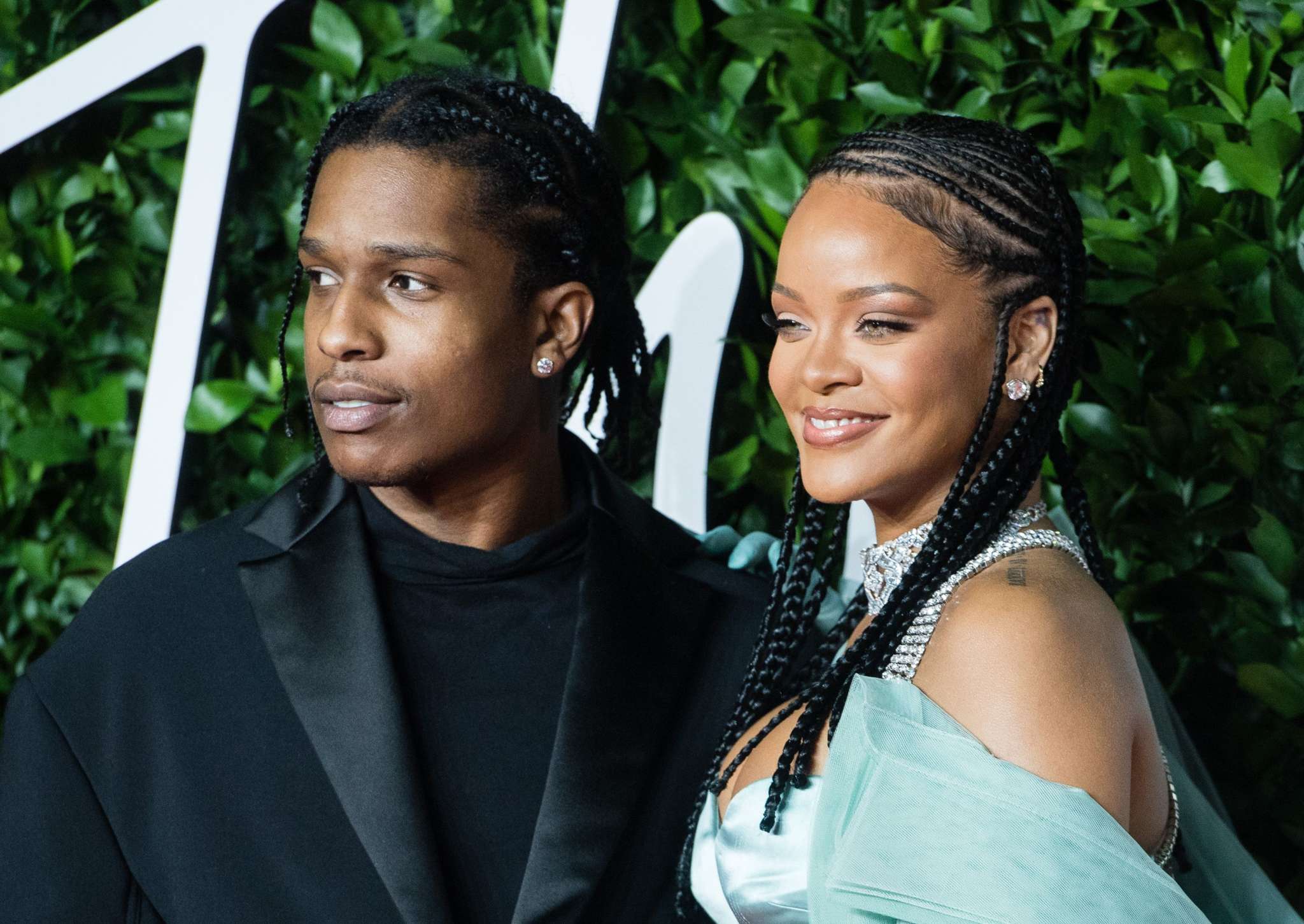 The rapper took to social media to shoot his shot with Rihanna via a super funny clip in which he was trying to convince her he’s the one for her! Boosie BadAzz is just one of the many suitors the superstar has but he is determined to prove that he’s the best and only option she should go for in the aftermath of her split from billionaire Hassan Jameel.

Furthermore, the hilarious clip comes just amid rumors that she is romantically involved with A$AP Rocky, one of her longtime pals!

Perhaps that is exactly why he posted the video, trying to convince the singer and businesswoman that he is the better choice between the two.

The video he shared is, in fact, a sketch part of his upcoming show and shows the rapper telling a friend: ‘I heard Rihanna is off the market right now. Yeah man, I just pulled up some stuff on IG and they say she’s messing with A$AP Rocky.’

In the background, a somber piano tune can be heard and then the clip features two snaps in which RiRi and A$AP seem to be flirting with one another.

One of them is a throwback picture from 2012 when they performed at the VMAs together while the second dates from December of last year when they both attended The Fashion Awards in London.

And that was not all! He also wrote in the caption: ‘I’m a bag off ol girl 🤷🏾‍♂️ but Just keep the cameras Rollin. #BADAZZBoosie unscripted series otw. 😂 OFFICIAL TRAILER In BIO. 🍿.’