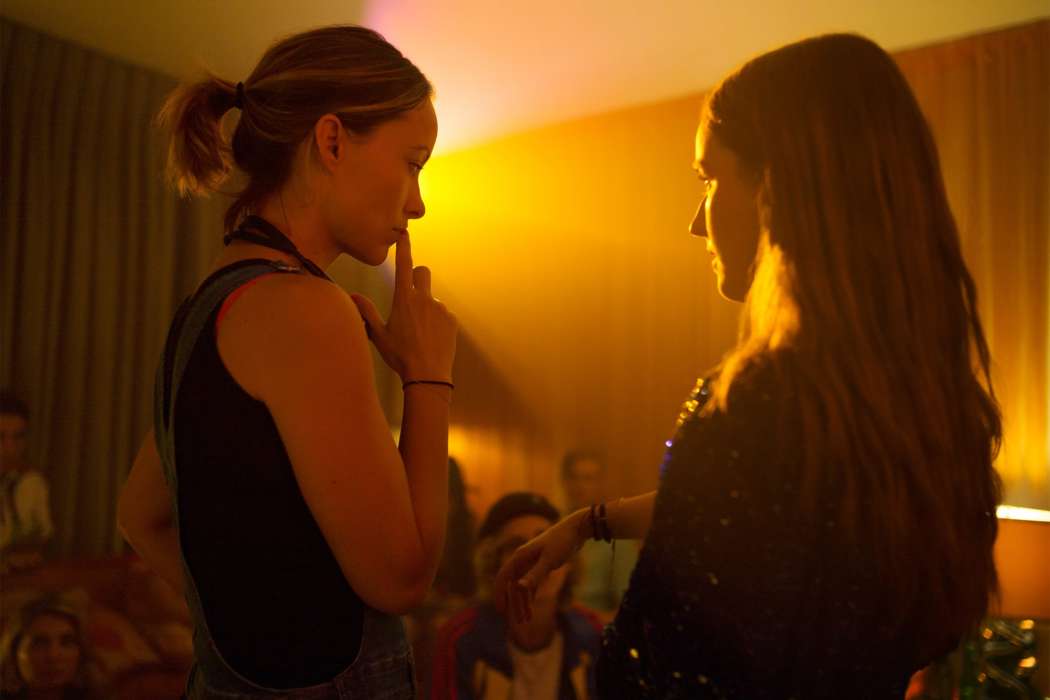 According to a report from The Chicago Tribune, Olivia Wilde’s new film, Booksmart, despite receiving critical praise, didn’t perform well at the box office. The studios were confident the film would do well, giving it a wide release at the beginning of the summer.

To the film’s credit, however, it did score an $8.69 million opening during the first four days in theaters, moreover, it was released around the same time as Aladdin, starring Will Smith. Thus far, Aladdin has earned approximately $112.7 million in its opening weekend.

Calling on her 1.8 million followers, Olivia Wilde told her fans to help get the movie a better reception at the box office by rushing to the cinemas to see it. As a consequence of the movie’s lackluster performance, some people have blamed the studio, accusing them of intentionally sabotaging it.

This is so interesting. I wish my film would’ve got half the marketing and attention as Booksmart. I saw ads for this film everywhere. https://t.co/kuuqgnGRet

Annapurna Pictures, known for critically acclaimed movies like If Beale Street Could Talk, Detroit, and Vice, has failed to secure big hits at the box office, despite the films’ consideration as high-quality.

People on social media claimed the better move would’ve been to release it in the final months of the summer, and also relying on word-of-mouth, rather than giving it a Memorial Day release. Others said the marketing campaign wasn’t that great, despite the writer-director’s claim that it received more than adequate promotion.

The film doesn’t have the star power that would’ve been necessary to make it a hit, according to some people on social media. The studios considered the film as being in the same vein as the hit comedy, Super Bad, written by Seth Rogen and Evan Goldberg.

However, Superbad had the advantage of being associated with Judd Apatow and his acclaimed flicks like Knocked Up as well as The 40-Year-Old Virgin; both films which are considered as classics. Another explanation is that movie-goers are increasingly becoming more geared towards franchises and already-existing brands.

Reportedly, Booksmart has a phenomenal rating on Rotten Tomatoes of 97%, making it one of the highest rated of 2019. However, it looks like the film’s timing, in conjunction with Aladdin, ensured it’s box office disappointment. 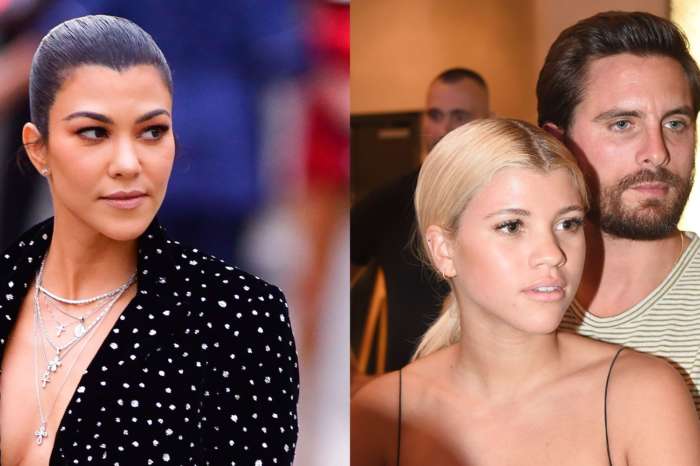 KUWK: Scott Disick Over The Moon After Sofia Richie And Kourtney Kardashian Celebrated His Birthday Together - It's A Big Deal!