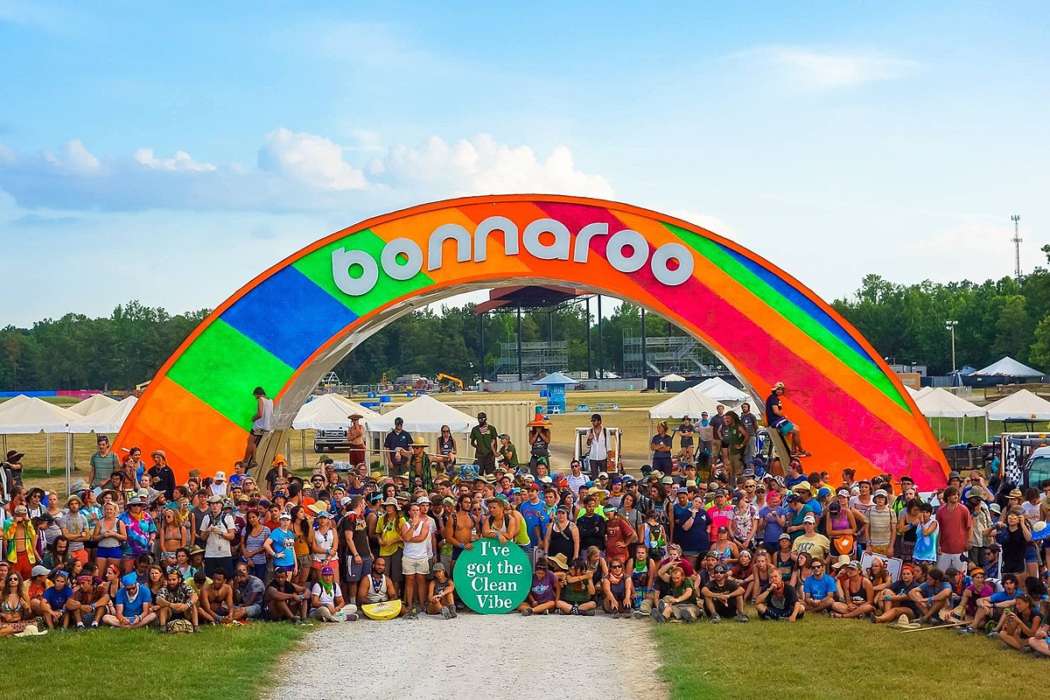 According to a report from USA Today, Janelle Monae won’t be replacing Cardi B at this year’s Bonnaroo Festival. A Reddit user posted in the r/Bonnaroo subreddit, claiming they spoke with a staff member this morning and it was true Janelle Monae was replacing the “Kodak Yellow” rapper.

It was back in May when Cardi B announced she had to cancel a couple of different concerts because of plastic surgery operations she was going through. Last month, her cosmetic surgeries led to various complications, however, her performance at Bonnaroo is still on the table.

Ken Weinstein, a spokesperson for the organization, claimed that Cardi was still scheduled to perform on Sunday. The spokesman said, “Reddit is inaccurate.” This past Wednesday, Cardi B said she was dealing with plastic surgery issues, and she was getting sick of it.

This choppa come straight from Dior .

Cardi wrote, “I have been working out in the past two weeks because I ain’t getting surgery again.” The Invasion Of Privacy rapper said she hasn’t had a headache since, however.

Her tweet update on her operations came shortly after she took some of her followers to task for insinuating she was canceling her shows because they didn’t sell out. Cardi said the idea that her shows weren’t sold out was a lie, moreover, they even put it on El Paso News, the star remarked.

Many people love Cardi B for her honesty regarding what she does on the operating table to look as good as possible. Recently, she took to her social media to say she didn’t care what her haters had to say. She’s going to have a “fake perfect body,” and that’s all that matters.

This alleged fact has pushed some of Cardi B’s followers to feelings of disrespect her, suggesting that, if she lets a man shove her around in such a way, then how can she be a symbol of empowerment? The rapper, however, says most people in the public don’t even know what’s going on behind the scenes; they just think they do. 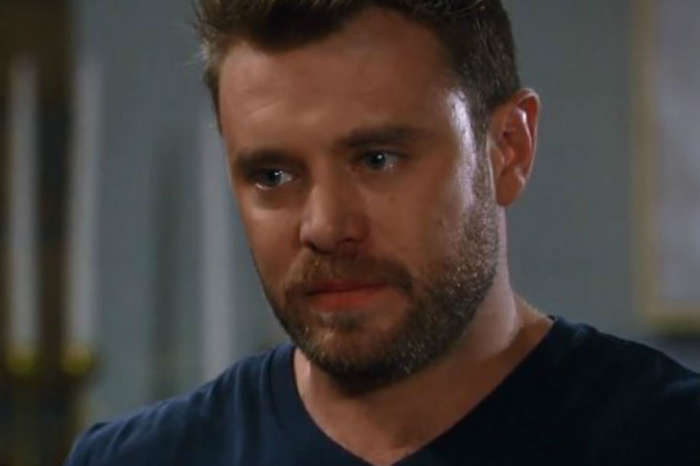