“Bohemian Rhapsody” Crushes At The Box Office With $50 Million Debut

20th Century Fox’s latest biopic, Bohemian Rhapsody, crushed expectations at the box office this past weekend. The film, starring Rami Malek as the frontman of Queen, was able to move past years of production trouble and bad reviews, finishing with a $50 million weekend in ticket sales in both the United States and Canada.

Additionally, Bohemian Rhapsody earned $72.5 million internationally, according to estimates released on Sunday. Analysts predicted that the film would earn much closer to $35-$40 million in its first weekend.

Despite somewhat lackluster expectations, audiences went to theaters to see the performance from Mr. Malek – the star of Mr. Robot –  as well as Queen’s classic anthems, including “Another Bites The Dust,” “We Are The Champions,” and “Bohemian Rhapsody.”

Originally, Bryan Singer was supposed to direct the film but later lost his job due to workplace issues. However, rumor has it that the studio sought to fire him over misconduct allegations levied by a much younger man.

Misconduct aside, the movie had a “concert-like feel,” and featured an extended rendition of their 1985 performance at Live Aid. Chris Aronson, the distribution chief for Fox, said that it was a “celebration of Queen and their music.”

The wait is over, #BohemianRhapsody is in theaters now!

A post shared by Bohemian Rhapsody (@bohemianrhapsodymovie) on Nov 2, 2018 at 7:22am PDT

But it won’t matter much, considering Disney is in the middle of the merging process with 20th Century Fox, as they just bought the company. While Disney has done well in Hollywood in the last few years, their preceding three films performed poorly.

A Wrinkle in Time, Solo: A Star Wars Story, and The Nutcracker and the Four Realms underperformed in comparison to their respective production and marketing budgets.

While Bohemian Rhapsody wasn’t a hit with critics, audiences loved it, giving it a 4 and a half stars out of five on Comscore’s PostTrak survey and an ‘A’ grade on CinemaScore.

Paul Dergarabedian, who is one of the leading analysts for Comscore, said Fox’s distribution and promotion of the film were “pitch perfect.” Furthermore, he praised Malek’s performance. 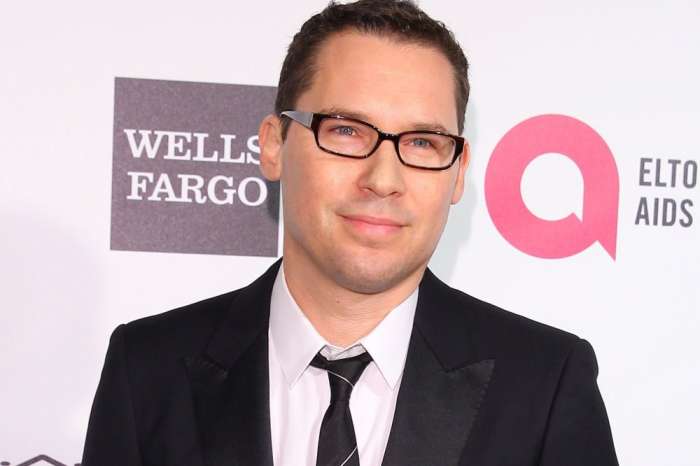 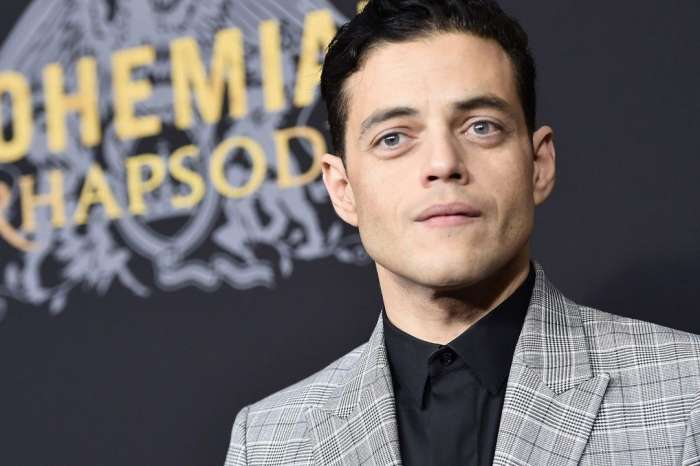 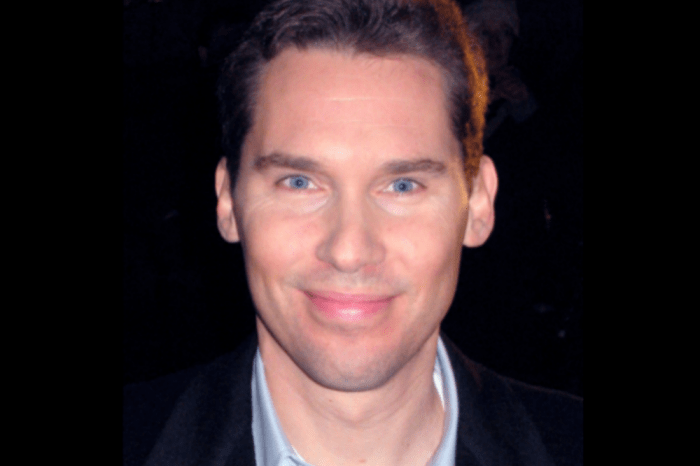 Jason Aldean And Brittany Kerr Have Baby Shower And Reveal Their Yet Unborn Daughter's Name!