Bobcat Goldthwait, the comedian who is now a director, came out on social media to defend his friend and fellow director, James Gunn, who recently lost his job for the unearthing of controversial tweets.

Disney fired Gunn from Guardians Of The Galaxy 3 after conservative political pundits discovered his past tweets and circulated them on social media.

Since then, Chris Pratt, Selma Blair, and other celebrities have had Mr. Gunn’s back. However, Bobcat has taken his defence of Gunn one step further.

Goldthwait said he would back out of projects with Disney because he also has had controversial tweets, in addition to potentially offensive stand-up routines. Goldthwait wrote on social media today that Gunn was a “loyal friend” to him, as well as “super talented, passionate, and kind.”

For the sake of consistency, and for the defence of James, Goldthwait asked Disney to remove his voice from the upcoming theme-park attraction because he doesn’t want to make the company “look bad.”

I love @jamesgunn. He’s a loyal friend, super talented, passionate and kind. I wanted to say something, here it is: Dear @disney, I would hate for you to come off as hypocritical so I’m suggesting that you remove my voice from an attraction that’s coming to your park. It’s called WORLD OF COLOR – VILLAINOUS, and I reprise the role of Pain, a role I played in HERCULES. You see here’s the deal, years ago I made a lot of sarcastically shocking and offensive jokes. Many that I’m embarrassed about now, and I’d hate to make you guys look bad seeing that I’m openly critical of the president and his administration, and you seem to be taking your lead from some of his radical fringe supporters. I think James Woods may have recorded a voice for this new attraction, too. Why not check out some of his whacky past tweets?! They’re a hoot! For the record I do stand with survivors of sexual abuse and I was wondering if you guys are still making money off of your movie POWDER? Asking for a friend. Thanks, Bobcat

Gunn’s tweets came from the period between 2008 and 2011, and they started trending after Mike Cernovic and Jack Posobiec drew attention to them.

James isn’t the only controversial figure associated with Disney, as the studio has a long history of working with comedians like Robin Williams and James Woods. James Woods voiced Hades in the 1997 cartoon version of Hercules, and Williams was the voice of the Genie in Aladdin.

Goldthwait suggested for Disney to drop their affiliations with Mr. James Woods, who has made a plethora of supposedly controversial tweets.

James Woods has been voicing his support for aspects of the Trump administration, a position that’s anathema to Hollywood.

Disney hasn’t responded yet, but according to sources who spoke with Deadline, executives are determined to keep Gunn away from the movie. Alan Horn said on Friday that Gunn’s statements are “indefensible and inconsistent with our studio’s values.” 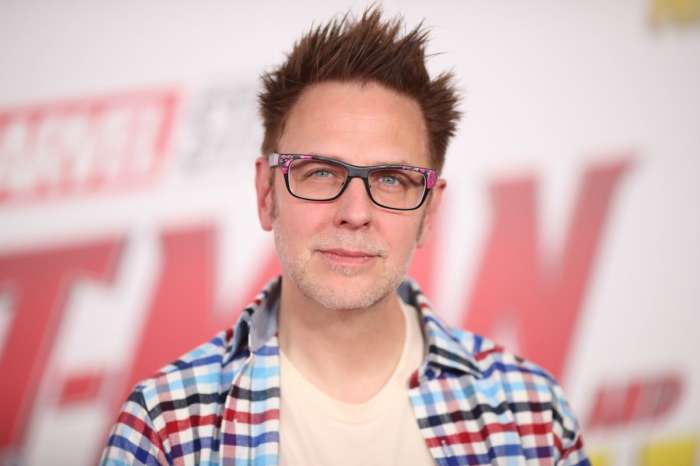 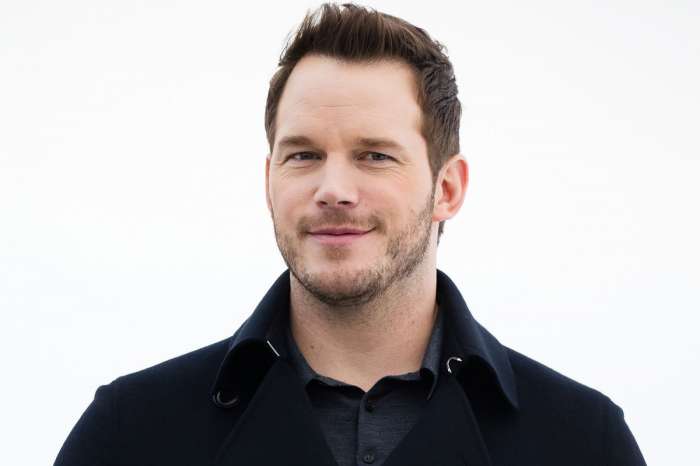 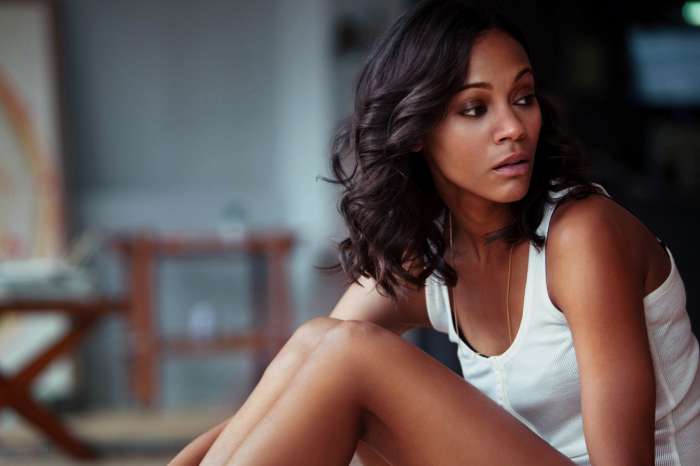