Just a few weeks away from the two-year anniversary of the death of Bobbi Kristina in July 2015, and her father, Bobby Brown, is ensuring that no one forgets about her. The singer of New Edition went on Instagram on Thursday to reflect on Bobbi’s memory with a post promoting the non-profit organization he launched to aid survivors of domestic violence.

In his post, he wrote, “My Angel @bobbikristinaserenityhouse and join the movement #BobbiKristinaSerenityHouse #eNough is #[email protected]”

For those of you who don’t know, the Bobbi Kristina Serenity House is a twenty-four-hour emergency home in Los Angeles that offers to house battered women and their children.

Brown announced the initiative on what would have been Bobbi Kristina’s birthday in March.

As for what happened to Bobbi Kristina two years ago; the star spent nearly seven months in a coma after being found unresponsive in a bathtub, just a few years after her famous mother drowned in a bathtub inside her hotel suite in Beverly Hills.

The legendary singer’s only child was discovered face-down in the tub by her boyfriend, Nick Gordon, who was held responsible for her death and was forced to pay more than $36 million to her family.

The civil lawsuit filed by Brown’s lawyer claimed she “died due to a violent altercation, after which he placed her in a bathtub, unconscious and injected her with a “hot dose” of drugs.”

Nick denied any wrongdoing in her death and was never charged in connection to her passing at the age of 22-years.

Nick has since been in trouble with the law for similar allegations. Last month, he was arrested for an alleged domestic violence dispute with his girlfriend, Laura Leal. Gordon told authorities he never hit Leal and that he was the one being, “abused.” 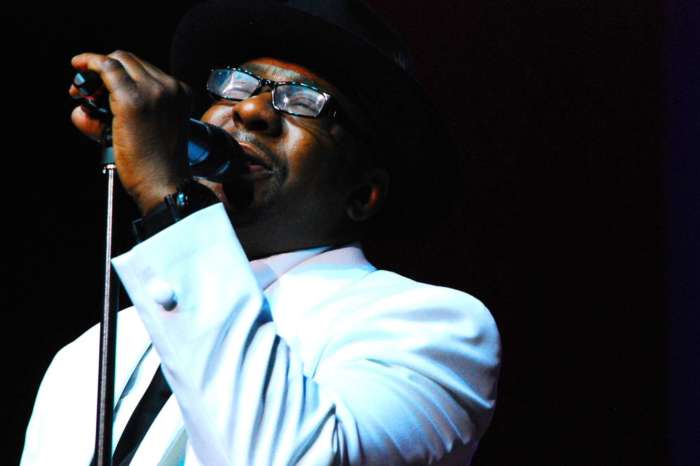 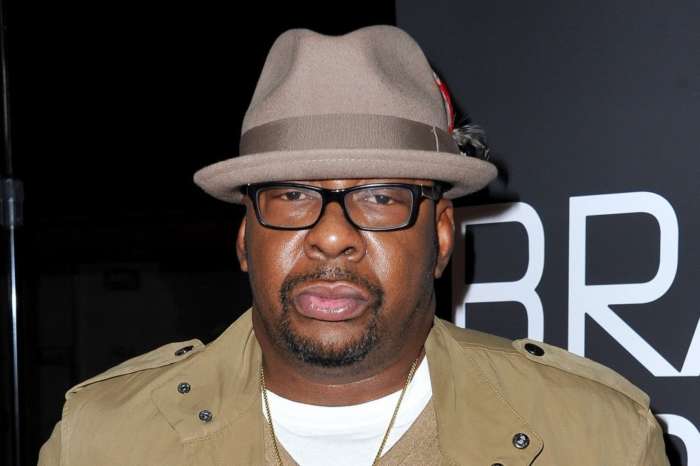 Here's What Jared Leto Thinks About Collaborating With Kanye West