The woman denied he hit her while under oath. According to new reports the battery charges against Bobbi Kristina’s ex, Nick Gordon, for supposedly abusing his girlfriend Laura Leal were dropped today, April 5.

As you may remember, the controversial man got arrested on March 10 after Laura told the police that he pulled her hair and hit her cheek ‘several times.’

A report from the time has confirmed that Leal made it very clear to the authorities that she did not wish to press charges against him.

But the officers took Gordon into custody anyway after noticing Laura’s bloody lip.

That was not the only time when Laura Leal tried her best to get her allegedly abusive boyfriend out of trouble with the law.

She wrote the judge dealing with the case an official letter in which she claimed she was in absolutely no danger as far as Gordon is concerned.

Once again, her request was denied, and the judge even ordered him to stay away from Leal as the no contact order he slapped Gordon with banned him from contacting his girlfriend.

But on March 19, Bobbi Kristina’s ex violated the no contact order and was arrested once again.

The police were alerted Gordon and Laura were together by an anonymous caller.

Although it seems like Laura got her wish and her boyfriend is free of the battery charges, Gordon is still set to show up in court tomorrow, April 6 and it is for the arraignment of the no contact order violation.

Did you expect Gordon to walk free despite the battery accusations against him? Do you think he is actually guilty and the victim is defending him anyway for some unknown reason? 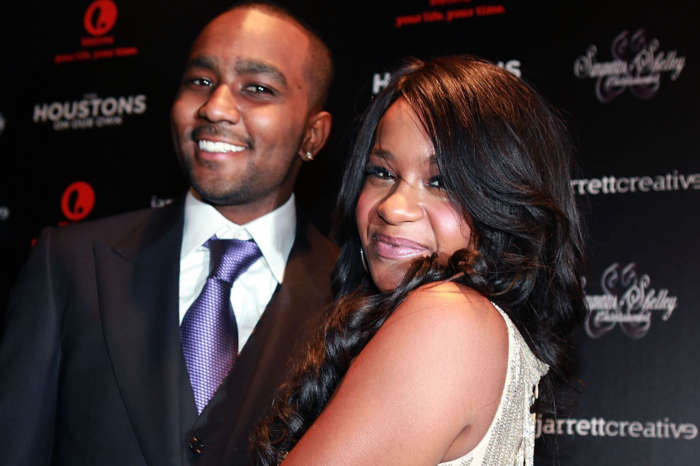 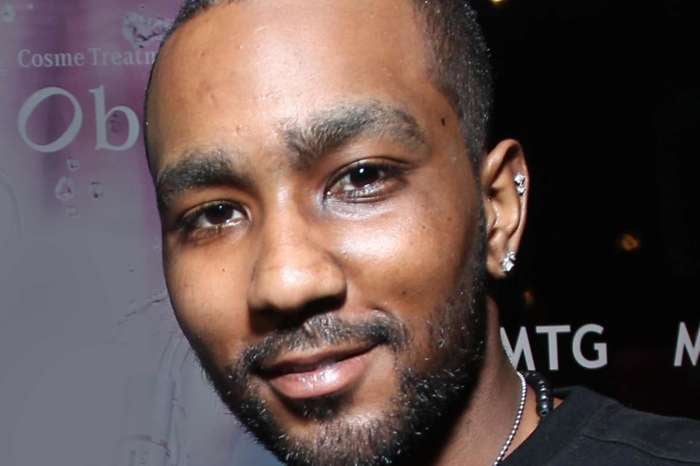 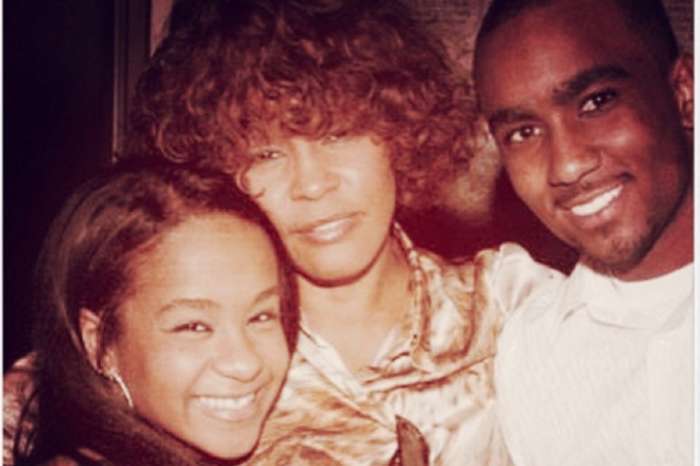