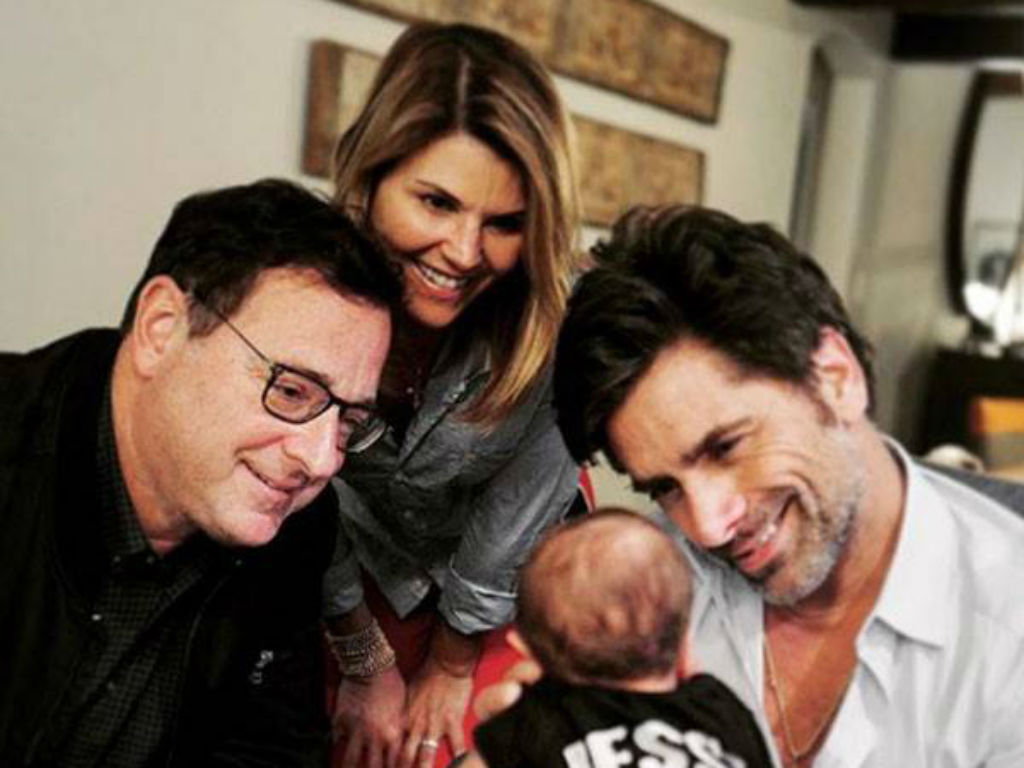 Lori Loughlin’s Fuller House costars have kept silent on her arrest and involvement in the college admissions scandal, until now.

Bob Saget and John Stamos were both caught by TMZ on the street and of course, were asked to speak about their friend’s life crisis. Saget was found on his way out of dinner at the restaurant Ava in Beverly Hills on Thursday. The comedian was pleasant with reporters and gave a quick, vague statement from his heart.

“You know, I usually don’t do interviews on the street, but, uh, you know, you love who you love in your life,” the Full House star replied.

However, his response was not enough to satisfy curious minds. The reported point blank asked the actor if he was in Loughlin’s corner.

“I just love who I love. Candace Cameron-Bure said it really good at the Kids’ Choice Awards, you love who you love. Life’s complicated. I don’t like talking about it,” Saget stated firmly to the press.

His response is entirely in line with Fuller House cast keeping the image of having nothing but love for each other. They are a close-knit group, and when one is down, they stick together.

Stamos was caught getting in his car by TMZ and too was asked about the scandal involving his on-screen wife. A reporter wanted to know if he had a statement or thoughts about Loughlin’s latest troubles.

“I will at some point, I’m just not ready to talk about it,” the actor replied.

Although the scandal and Loughlin’s participation has rocked the entire cast of Fuller House, Stamos had a deep bond with his leading lady. The two have been onscreen partners for over 30 years, so their connection is a little different than the rest of the cast. Fans shouldn’t expect a statement anytime soon.

Even though the actor said he would talk about it at some point, chances are it will be a while before he says anything. Perhaps once the drama dies down a little, Stamos will feel like talking about Loughlin.

Lori Loughlin is reportedly finding out who her real friends are now that she is in legal trouble for bribing both of her daughter’s way into USC. The entire cast of Fuller House showed their support via the Kids Choice Awards acceptance speech proclaiming they stick together and have nothing but love for each other.

John Stamos and Bob Saget are both proving that sentiment right when asked about the scandal. Love is love! 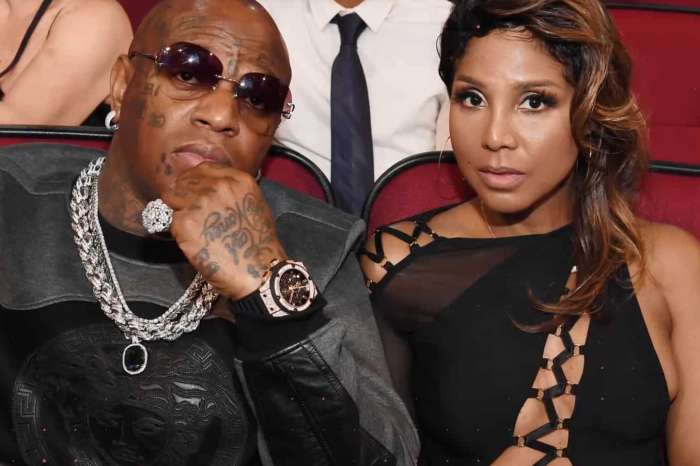