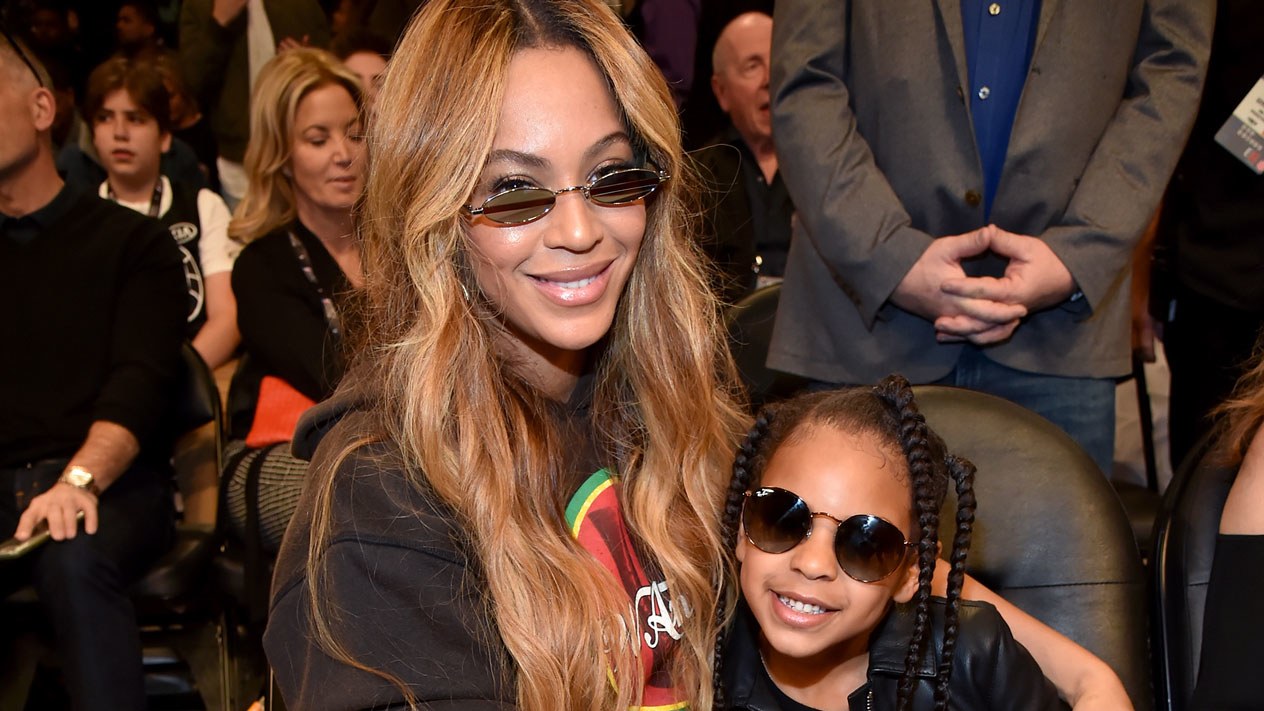 Blue Ivy is totally following into her parents’ steps and even though she is only 7 years old, she’s already showing signs of great talent! The little girl danced to her mom, Beyonce’s song Before I Let Go at a Los Angeles recital and the audience was very impressed.

TMZ was the one to obtain and post footage of the dance routine and it showed Blue Ivy in a white top, a pair of sparkly jean shorts and tennis shoes in black. – Fashionable as always.

But the child also proved she is not only stylish but that she’s also inherited her mother’s dance talent.

In the video, she is front and center, showing off her great moves before finally wrapping up the performance with a very impressive split!

Aside from the dance routine, she also performed two more times at the event.

Since she is Beyonce and Jay Z’s daughter, it is no surprise that she gets so much attention, especially when she displays talents of any kind.

Her dance recital this time was no exception, quickly becoming viral.

This is not the first time she impresses with her artistic skills since she was even featured on her mom’s Homecoming live album released back in April.

Blue Ivy helped Bey sing Lift Every Voice and Sing and, when the song ends, Beyonce can even be heard telling her oldest child that she is just ‘like mommy.’

And that was not the only instance when Beyonce compared the 7-year-old to her.

Back in January, the proud mother posted side by side pics of Blue Ivy and herself at her age, pointing out that they look like they could be twins!

‘Someone made this comparison of me at age 7 and Blue at age 7. My baby is growing up,’ Bey wrote in the caption. 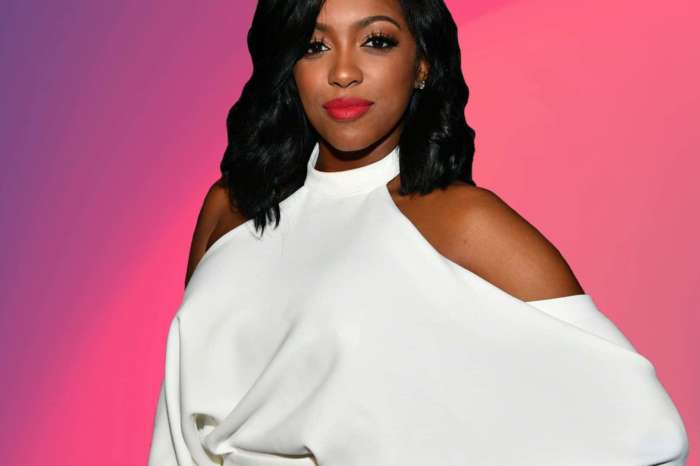 Porsha Williams Speaks Out Amidst Rumors Of Split With Dennis McKInley: 'He Will Always Be My Daughter's Father'