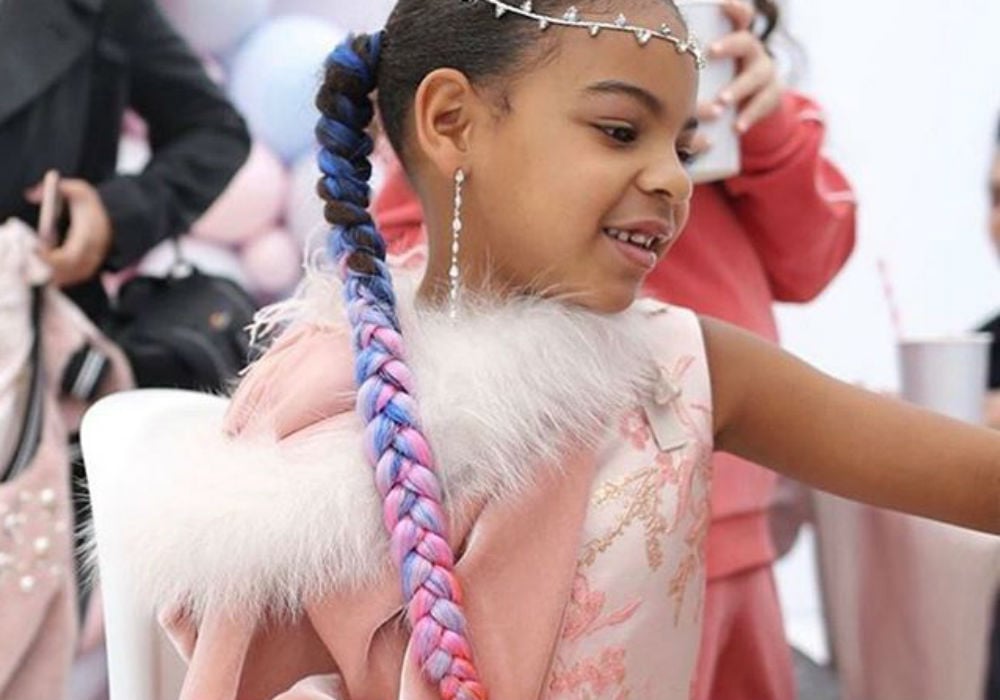 While it’s safe to say that Beyoncé is a cultural icon thanks to her legendary solo career and her numerous hits with Destiny’s Child, it’s really too soon to give the same status to Queen Bey’s seven-year-old daughter Blue Ivy Carter. However, Beyoncé disagrees, and she has declared her oldest child to already be a “cultural icon” in a long-running trademark dispute over Blue Ivy’s name.

According to The Blast, Beyoncé threw some serious shade at wedding planner Wendy Morales – who owns the Blue Ivy boutique wedding event planning business – in her newly filed court documents where she argues that she should receive a trademark for the name Blue Ivy Carter.

Beyoncé says that Morales’ claim “that consumers are likely to be confused between a boutique wedding event planning business and Blue Ivy Carter, the daughter of two of the most famous performers in the world, is frivolous and should be refused in its entirety.”

The Lemonade singer also points out that she applied to trademark the name “Blue Ivy Carter,” not “Blue Ivy.” She believes that adding the word “Carter” is what ties the name to the celebrity and not the event planning business. Beyoncé says that Morales has a small business with a limited presence online and social media accounts with few subscribers.

Beyoncé and Morales have been battling over this for more than two years, and now it’s time for the two to head to trial. The 38-year-old superstar believes that Morales has tried to connect her brand to her Blue Ivy Carter to “drum up business.” And, she says that Morales claimed in radio interviews that her business received more attention when Beyoncé gave birth to Blue Ivy.

She also claimed that Morales has attempted to reach out to her agent and she has sales at her business on Blue Ivy’s birthday. Queen Bey also accused Morales of harassing her throughout their court battle.

Morales started her company three years before Blue Ivy’s birth, and she says that Jay-Z admitted in an interview that they had no intention of using the trademark, but they didn’t want anyone else profiting from the name.

However, Beyoncé says that her daughter’s fame, interest in fashion, and her famous parents prove that Blue Ivy Carter name needs to be trademarked so they can build a brand consistent with the child’s “interests and skills.”

“Blue Ivy Carter is a cultural icon who has been described as a ‘mini style star’ and has been celebrated for her ‘fashion moments’ over the years. Her life and activities are followed extensively by the media and the public,” reads the court documents. The case is ongoing. 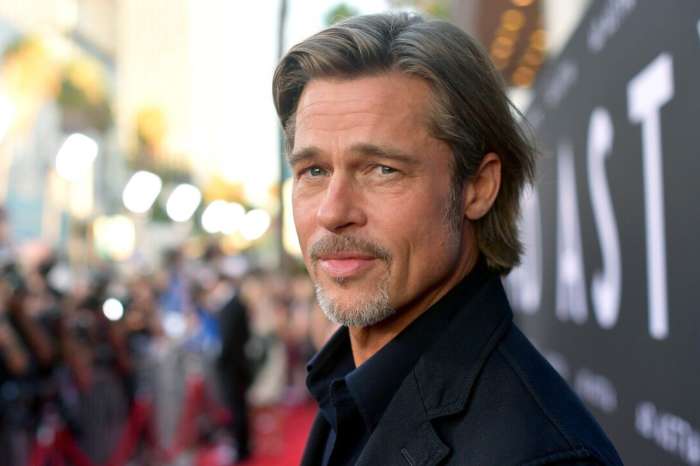