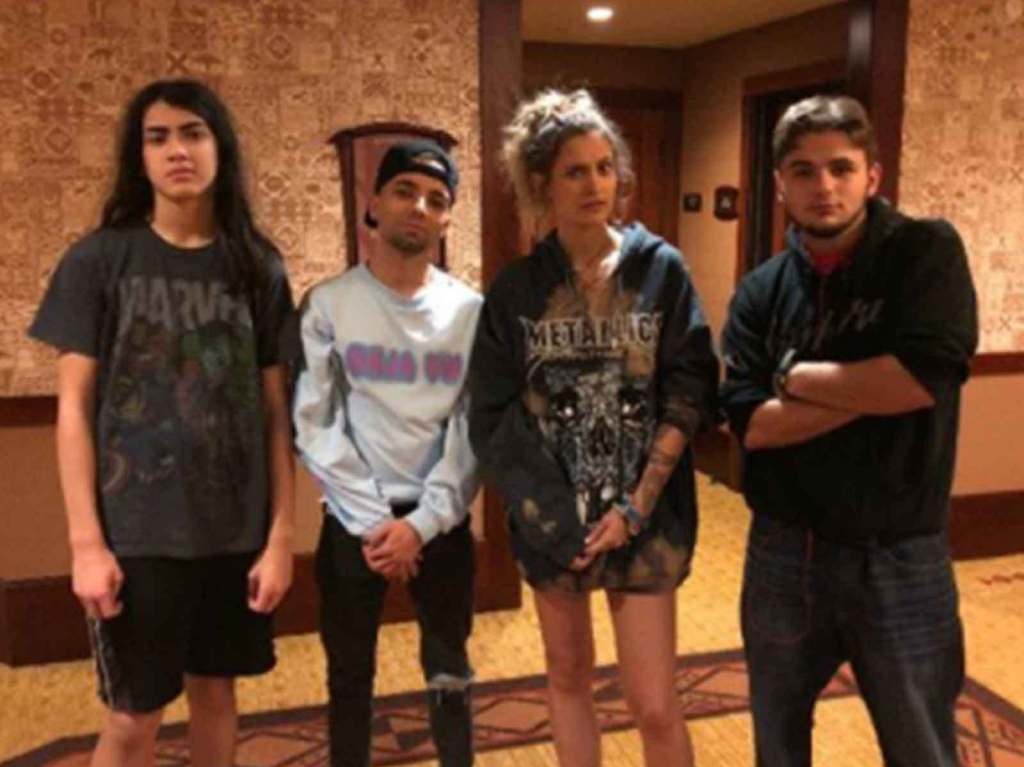 Blanket Jackson, Michael Jackson’s 17-year-old son, has stopped speaking following the HBO release of the documentary Leaving Neverland, according to an interview with Taj Jackson. Taj is the son of Tito and the late Dee Dee Jackson and has spoken publicly regarding his uncle’s legacy and in Michael Jackson’s defense of the recent sexual abuse claims made by Wade Robson and Jimmy Safechuck in the HBO movie. Taj wants people to remember there is no evidence that any of what Robson or Safechuck allege in Leaving Neverland is true.

In an interview with Sky News, Taj Jackson spoke about the accusations Wade Robson and Jimmy Safechuck have levied at Michael and also how the movie is impacting the family.

Speaking of Michael Jackson’s children, he shared that Prince Michael Jackson II (Blanket Jackson) has stopped speaking and that his teachers are worried about him.

“You know, his youngest child, which everyone knows as Blanket but he goes by Bigi now, it’s horrible right now. He’s not talking you know…the school, (you know, I’ll probably be in trouble with my family by saying this but I think it’s good to be honest) he’s uh, the teachers are worried about him. Because he’s usually talkative and he’s just internalizing everything. This is the hardest thing for him because he wants to say something. He wants…his dad’s getting attacked and he’s not here to defend himself. “

You may see the full interview in the video player below.

Taj Jackson also called Leaving Neverland a one-sided documentary and he questioned why HBO wouldn’t want to get the family’s side or an opposing view.

There’s a great deal of speculation as to how Prince Jackson and Paris Jackson are handling things and though Paris did make some tweets, neither has really spoken at great detail or addressed Wade Robson or Jimmy Safechuck by name.

Other members in the Jackson family are speaking out, but not to the extent that Taj Jackson has. His statements on Blanket/Bigi’s handling of the new sexual abuse allegations against Michael Jackson are the first time one of the family’s insiders has revealed the impact Leaving Neverland has on Michael Jackson’s children.

Did you see Leaving Neverland? What are your thoughts on the documentary? 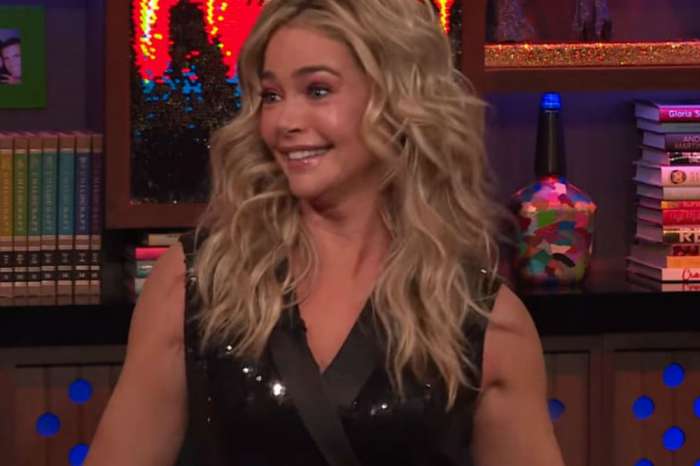 I feel like she’s attacking Taj she needs to relax and stop being so pushy regardless of what she believes.

MJ is not here to defend himself. It just seems like a money grab and I agree that HBO was wrong. Why not involve MJ’s family? It’s a lopsided, BS attempt at a making some cash.

It’s only for revenge, money and attention, but it will backfire. I support the Jacksons fully.

This documentary is nothing but rubbish. Two people trying to get their name out there and make defamatory remarks about someone who is dead and can’t defend himself, because the law doesn’t protect someone who is deceased, so they can get away with it. Remarks and insinuations that he was acquitted of in 2005. Leave Michael alone. Love MJ forever💜