As fans know, Blake Shelton and former wife Miranda Lambert are not the friendliest of exes. That being said, did the man skip the CMT Artists Of The Year event yesterday just to avoid her?

The country crooner is very happy and in love with Gwen Stefani so he shouldn’t go out of his way just to avoid his ex-wife.

However, that is what social media has been speculating!

But according to a source for HollywoodLife, that was not the reason why he was a no-show.

‘The night was devoted to women and Blake would’ve felt that the focus would be taken away from all of the women being honored by being there, so that’s why he stayed away,’ the insider explained.

‘If Blake spent any time worrying about Miranda, then he would either still be with her, or he definitely wouldn’t be with Gwen. Blake’s moved on, and the respect and love he has for Gwen are only the more defined by not worrying or even thinking about his ex.’

There is no doubt that Gwen is everything he wants and needs in his life as far as a relationship is concerned now.

The source added that ‘To build the relationship Blake has with Gwen, he has to focus on it and they’re living their best lives right now. They understand Miranda and Gavin [Rossdale] will always be their past as well as part of their story, but they’re enjoying their story and they’ll be looking forward to the next fun adventures it will bring. That is what’s important to both of them now, it certainly is not about their exes.’ 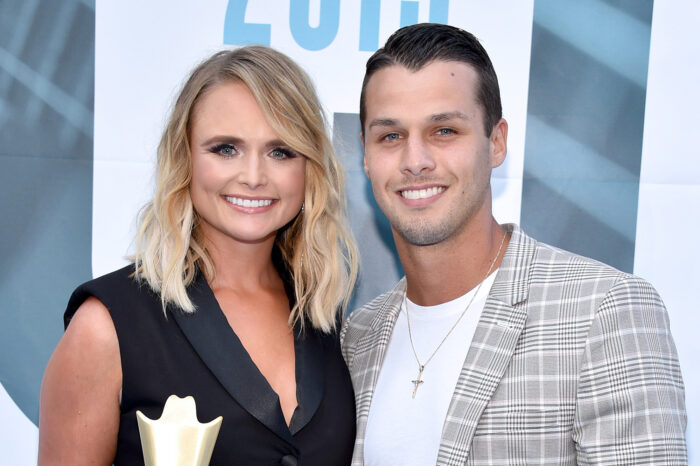 Jenelle Evans Sent To The Hospital Following Assault At Her Home