Blake Shelton Shares His Thoughts On Gwen Stefani Maybe Proposing To Him – Does He Think She’ll Do It? 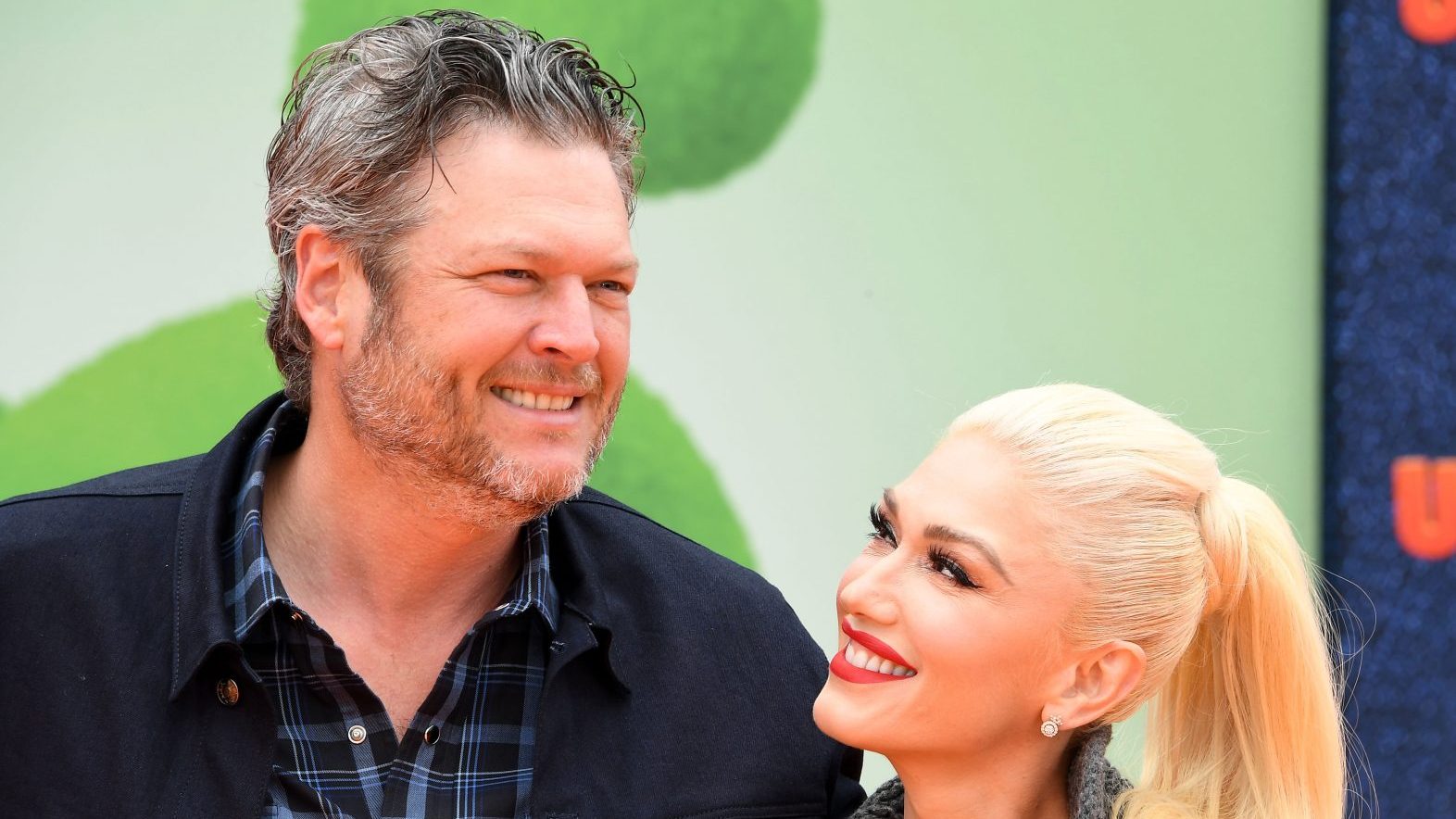 Does Blake Shelton think Ellen DeGeneres urging Gwen Stefani to propose to him will work? The country crooner opened up about that during an interview for ET.

According to him, she simply told him: ‘You know this is not how this is gonna work.’’

As you may know, the suggestion that Gwen pops the question instead was made by Blake himself during his appearance on Ellen, when she gifted them a very special clock as to remind them time is ticking and they should hurry up and get engaged.

‘So you’re saying …there’s a chance she’s going to ask me to marry her? You’re saying with this clock. You see how I flipped it around and put it on her?’ Blake said at the time and Ellen was all for that idea.

‘Now that she knows that you’re waiting for her to ask, now that she sees this, she’ll ask you. I’ll call her tonight,’ the talk show host responded.

As it turns out, their idea did not work on Gwen but Blake made it clear that the clock is a great reminder of what could happen in the future.

‘Man I left [the show], I said, ‘Hey, I’m gonna take my clock with me’… There wasn’t any glass on it, I guess for camera purposes. They didn’t want the reflection, so she [Ellen] said she wants to have the glass put back in it and then she’s gonna send it over to me. She’s getting it fixed up for me for sure.’

Blake was asked where the meaningful clock will be placed in their home and Blake responded that Gwen would decide.

He added that ‘She loves it. She loves Ellen, any gift from Ellen.’ 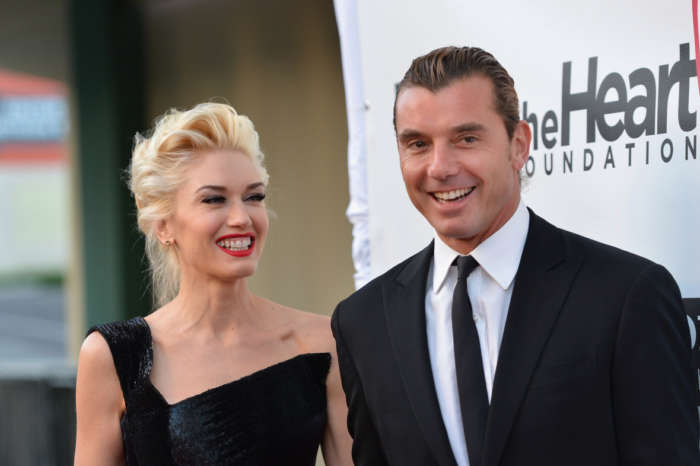 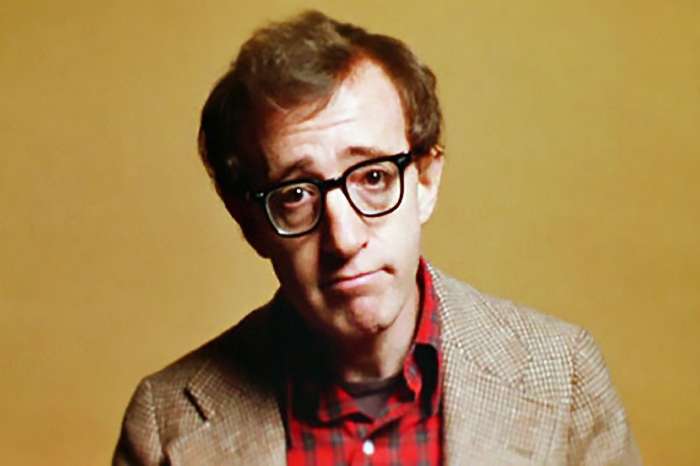