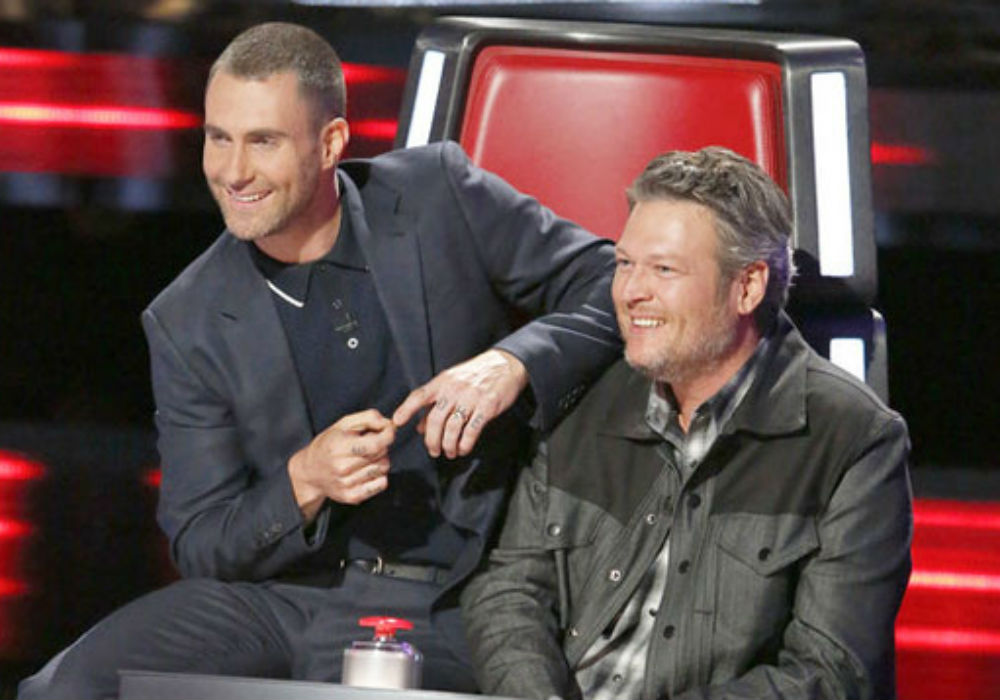 Adam Levine shocked fans when he announced earlier this year that he wouldn’t be returning for Season 17 of The Voice. But, his bestie Blake Shelton has revealed that everyone knew it was coming.

Like Shelton, Levine has been a coach on The Voice since the show debuted in 2011, and the country superstar says that the real surprise for him is that Levine stayed with the singing competition as long as he did.

“I think we all knew, on the inside of the show, that he was ready to make a move,” Shelton told Entertainment Tonight. “For a guy like Adam, who is just-he’s the most ADD person I think I’ve met-for him to have even done it as long as he did without wanting to move on to the next thing, is amazing. But I know he’s happy with his decision.”

Shelton added that just because everyone knew it was coming, it doesn’t mean they are happy that Levine decided to leave. However, he says that producers did soften the blow when they brought back his girlfriend Gwen Stefani.

The Sweet Escape singer was previously a coach during Seasons 7, 9, and 12. And, as fans know, that is how he and Stefani met and started their romance after they each went through divorces from Miranda Lambert and Gavin Rossdale, respectively. Shelton says that he had no idea Stefani was replacing Levine until about 12 hours before NBC announced the Maroon 5 frontman wasn’t coming back.

He says that by the time he found out what was going on, NBC had already reached out to Stefani’s team and told them that Levine was out, and they were ready for her to come back if she wanted. Shelton explained that as soon as he found out Levine was leaving he called an NBC executive. But, before he could recommend Stefani’s return, the exec told him “it’s done.”

Stefani and Shelton have been dating for almost four years, and the wedding rumors refuse to die down. Shelton says that the rumors don’t make him mad, but instead, he finds them funny and he has learned over the years to just take them for what they are.

The God’s Country singer says that if somehow he and Stefani are newsworthy enough that stories are made up about them, then that’s a good problem to have. He then added, “You know, I gotta say that we couldn’t be happier, and we’ve never been doing better.” 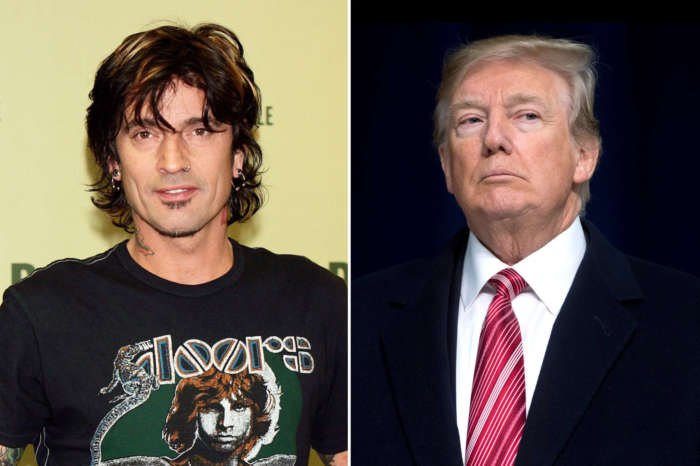