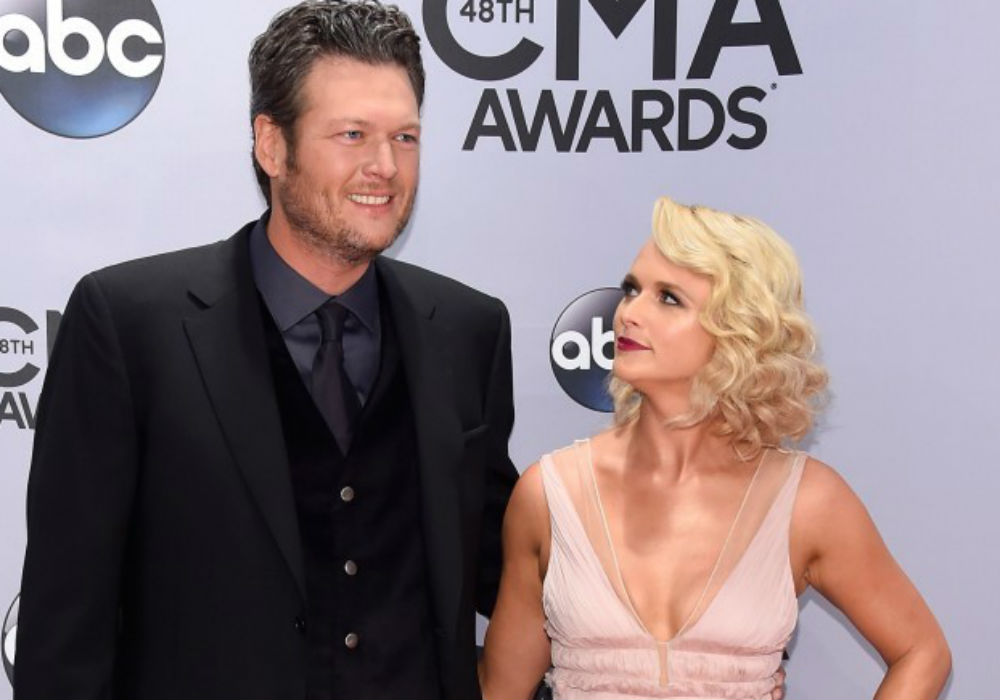 Miranda Lambert shocked everyone last week when she announced that she had secretly married NYPD officer Brendan McLoughlin. And, according to a new report, there is one person who is quite skeptical about the timing of the announcement – Lambert’s ex-husband Blake Shelton.

As fans know, Shelton has been happily dating Gwen Stefani since 2015, and even though he hasn’t proposed yet, Lambert’s news didn’t bother him. An insider says he did question his ex-wife’s motives, but just because Lambert met, dated, and married a man inside of three months, that doesn’t mean Shelton is in a hurry to pop the question to his longtime girlfriend.

“Blake commented to Gwen [that] the timing of Miranda’s announcement of the marriage was certainly curious,” a source told Us Weekly. “Gwen has three children to consider, and Blake has been extremely aware of this at every step. The timing of Gwen and Blake’s wedding date is a work in progress. Just because Miranda got married in a quickie random situation doesn’t change anything for Gwen and Blake.”

Sources say that since Shelton and Lambert divorced in 2015, they have had “almost zero contact,” so he found out about Lambert’s new husband on Instagram just like the rest of the world. The news didn’t faze him because she has been “in his rearview mirror” for a long time.

An insider told People Magazine that even though they were together for nearly ten years (including four years as husband and wife), once Shelton and Lambert’s marriage ended, he moved on and has been grateful ever since.

There is no doubt that Shelton is crazy about Stefani said the source, and his focus is on her, not his ex.

Ever since they started dating nearly four years ago, rumors have swirled that Shelton and Stefani would be announcing an engagement. It hasn’t happened yet, and insiders say don’t expect it to happen anytime soon.

Stefani’s rep says that the Hollaback Girl and country superstar are going strong but heading down the aisle is not part of their immediate plans.

Lambert’s drama-filled homewrecking history did once get a curious response from Shelton on social media. When the news broke that she had dumped Anderson East for married Turnpike Troubadours singer Evan Felker, Shelton tweeted that he had taken the high road for a long time and almost gave up. But, he could finally see karma on the horizon.

Blake Shelton hasn’t publicly commented about Miranda Lambert’s surprise wedding announcement. But, it’s probably because he is busy being happy in his own relationship. 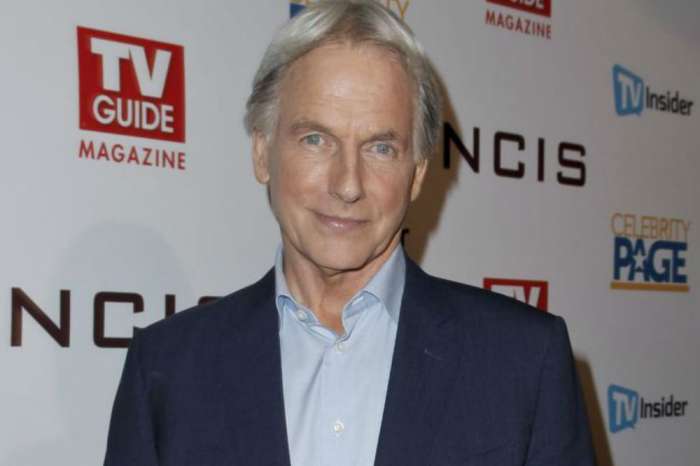 Mark Harmon Spills All On The End Of NCIS

My parents met and married in 3 weeks, 8 kids and 40 yes of a happy marriage only ended with my dad’s death. Know one should take bets, offer their own thoughts on how long a marriage will last,etc. Getting married myself at 18, many people did those very thing during my happy 38 and going marriage. Just let them live their own happy happens marriage.

Your comment is the ramblings of a silly woman. And it’s so exhausting how people are trying to shame Miranda in her affairs with two married men. It took those married men as well for the affairs to take place. No one forced Blake or Evan to willingly walk away from their marriages. And as for her new marriage, maybe the reason they kept it on on the down low was due to that all her relationships have been in the spotlight, and maybe she needed some privacy. Maybe she doesn’t feel the need to post her every move on social media like Qwen. Now Qwen is the immature one. Her and Blake wasted no time posting their affair and relationship on social media. They knew very well that Miranda would unfortunately be seeing it. I hope Miranda is happy. She’s been through hell. I wish her nothing but the best.

Yeah Miranda is so jealous and wants to get Blake’s attention so bad she didnt announce it for ove a month. You Blake fans need to get over it. They are both guilty of cheating. Blake left his wife because he fell in love with Miranda. I think they have both moved on.

Lmao.. your comment is a joke, everything is not about Blake and Gwen. It’s so funny everyone wants to say how happy he is with her, hell he was that happy with Miranda in the beginning and probably his first wife to. Miranda put Blake behind her long ago and shes a grown confident woman that can do as she pleases, she needs no ones approval. So what she got married, that’s her life and everyone needs to move on.

Miranda Lambert is so jealous of Blake Shelton finding true forever love she will do ANYTHING to try an get his attention. She needs to put her big girl panties on and quit breaking up marriages and acting like she is 16. Just accept the facts that Blake is extremely happy with Gwen Stefani and her sons. Blake and Gwen hope Miranda is happily married but I personally think it’s just another hoax to get Blake’s attention. Miranda your ex husband is coming over you and you should do the same.