Blake Shelton Opens Up About His And Gwen Stefani’s Wedding Plans! 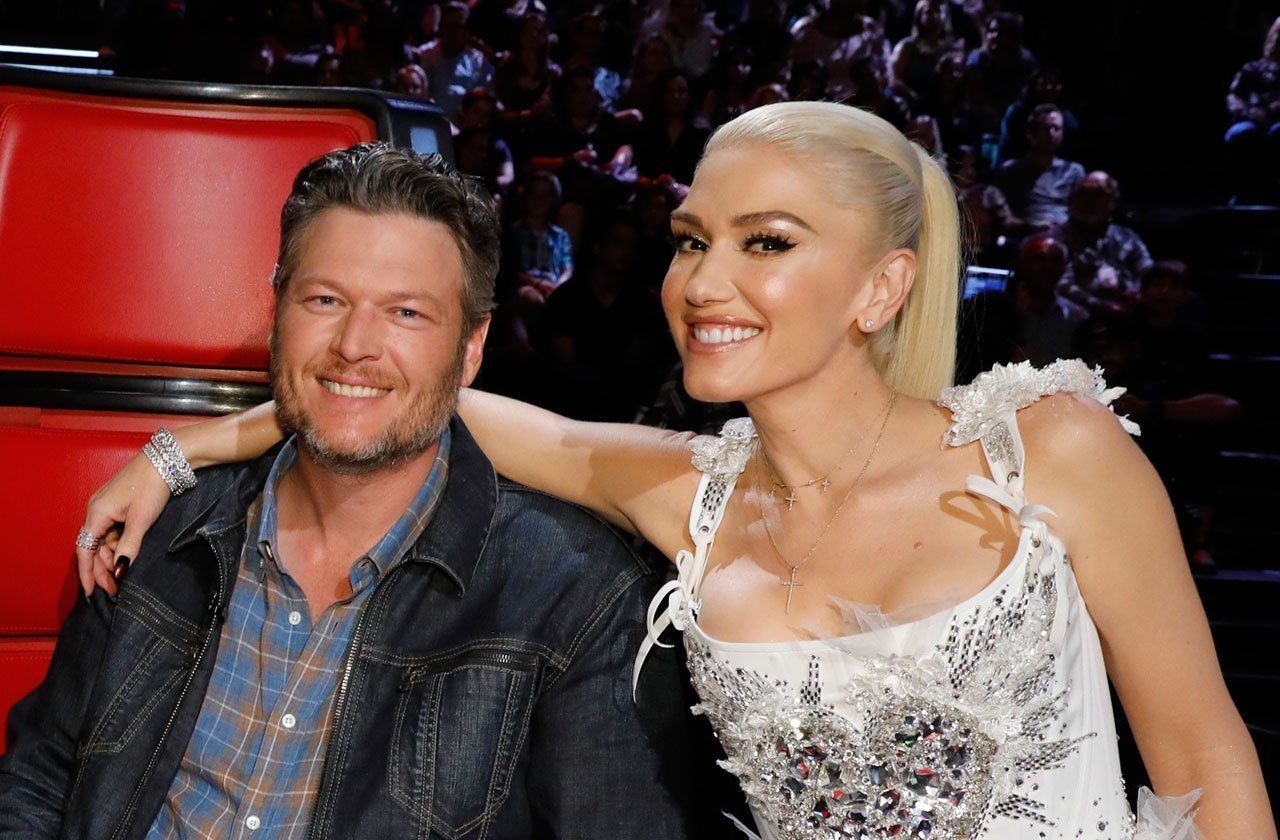 It sounds like Blake Shelton would rather not share any of his and Gwen Stefani’s wedding plans at this point in time! That being said, the country crooner is well aware there is a next step in their relationship, so no worries about that!

While in attendance at the Backlot BBQ for IHG Rewards Club Chase Mastercard cardholders, Blake chatted with an ET reporter.

He took this opportunity to deny the rumors that he and Gwen are ready to tie the knot and preparing for the big day already.

Blake also mentioned that the speculations don’t bother him at all – on the contrary, he finds them funny and ‘complimentary.’

‘If I am somehow, and Gwen is somehow, newsworthy enough that they have to make up stories about us just to have something to say, then I guess that’s a good problem to have. You know, I gotta say that we couldn’t be happier, and we’ve never been doing better,’ the man explained to the news outlet.

Then, Blake mentioned that, three years after starting their relationship, their bond still gets ‘stronger every day!’

That being said, ‘Obviously, that’s gotta lead somewhere, but I promise you, we won’t break the news in any of the grocery store trash magazines. When it happens, you’ll hear about it from somebody like you. Maybe even you [ET], exclusively. You’re credible. You’re incredible, and you’re credible.’

The interview continued and Blake could not stop raving about his significant other, talking about how much he’s learned from Gwen and just, overall, how amazing in every single way she is. Aww….

Blake is also super excited to have her back on The Voice since it’s where they met and fell in love, even though he admitted that Adam Levine’s exit has been ‘hard.’ 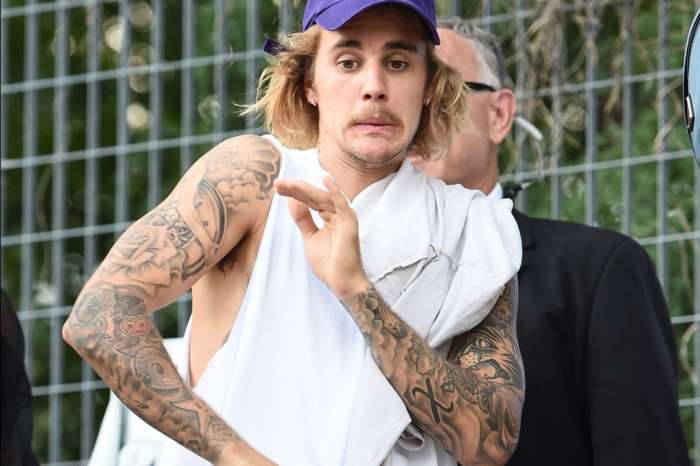 Justin Bieber Is Back In The Studio!