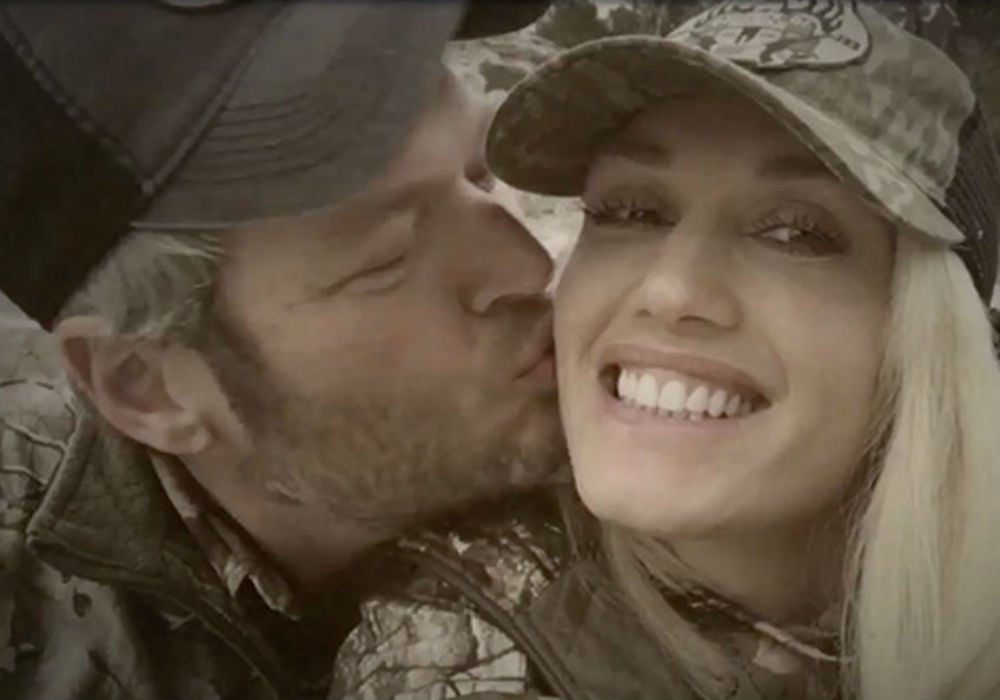 Blake Shelton clearly needs a little more Gwen Stefani in his life. The country crooner is in the middle of his nationwide tour and has not seen his beloved girlfriend in weeks – but that did not stop him from making sure fans know just how much he misses her.

During his concert in Uncasville, Connecticut, a fan threw Stefani’s 2005 album, Love. Music. Baby., unto the stage. The country star immediately picked up the album and kissed the photo of Stefani on the cover.

“She is awesome! And hot!” Shelton stated. “I haven’t seen her in a couple weeks, so…”

According to Billboard, Shelton ended his tour over the weekend with a final show in Albany, New York. Based on how much Shelton missed Stefani on the tour, it is probably safe to assume the two reunited ASAP.

With Shelton clearly expressing his love for the No Doubt frontwoman, fans are eager to know when the couple will finally tie the knot. Shelton and Stefani have faced engagement rumors for several years now, though inside sources recently revealed the real reason why they have not exchanged vows.

An insider claims that Stefani will not get married again until her first marriage with Gavin Rossdale has been annulled. The singer is very religious and is waiting for the Catholic Church to annul her previous union so that her next marriage can be properly blessed.

Stefani has reportedly started the annulment process, though there is no telling how long it will take the Catholic Church to act.

Until the annulment goes through, Stefani and Shelton are happy with how their relationship is going. In fact, the insider says that the two are not in a rush to walk down the aisle and are willing to wait for as long as it takes to get hitched.

Gwen Stefani and Blake Shelton are also allegedly thinking about starting a family together and are looking into having a surrogate carry the child. 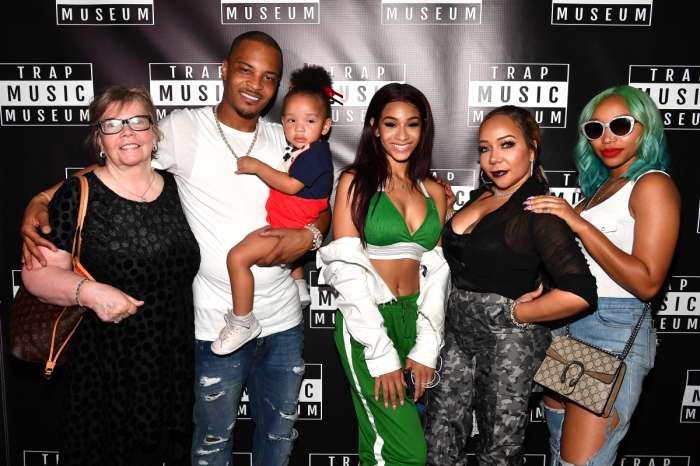 T.I. Has Fans Saying He's The Best Father After His Message For Baby Girl Heiress Harris - See What The Rapper Tells His Daughter

She’s religious? I’m not familiar with the Catholic Church and their reasoning but isn’t the Court along with justifiable cause the only way to an annulment?
At least that’s what my experience was.

You can’t be “religious” and live in sin i.e having relations with a man outside of marriage and technically your committing aldultry because YOUR STILL MARRIED!

The Catholic Church is going to feel the wrath of God their a disgrace!