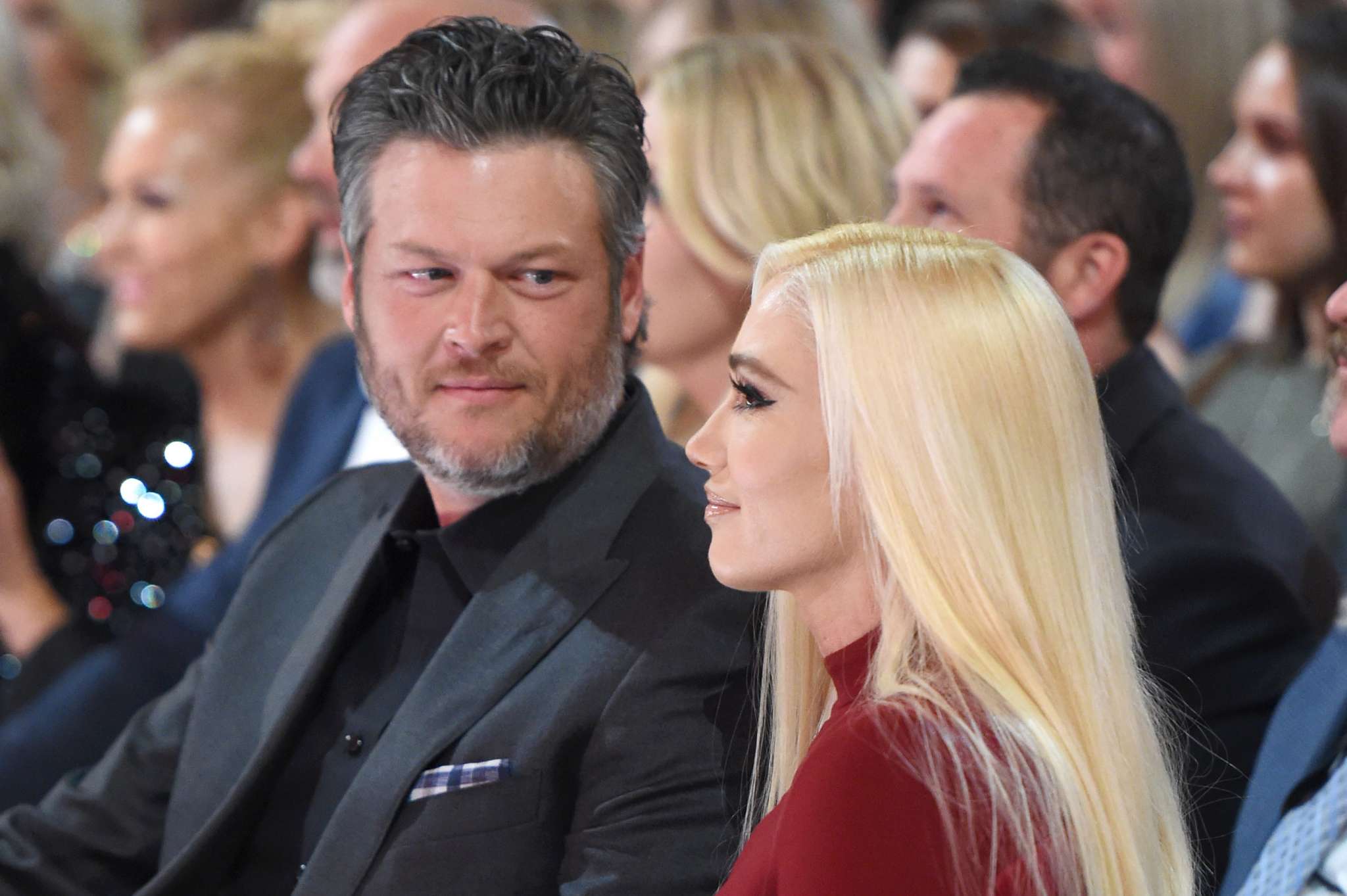 Gwen Stefani was in attendance at the ACM Awards to support her significant other, Blake Shelton and now, one source tells HollywoodLife that the man is beyond grateful! Apparently, it meant a lot of him that she wanted to be there for him while performing.

The insider close to the country singer dished that ‘Blake is so thrilled to have Gwen by his side this weekend for the ACM Awards. It meant so much to him that she wanted to be there. This is a big night for Blake and Gwen is always happy to support him. He really doesn’t ask for much from her, but he wanted her there so she made it a point to get there, plain and simple.’

But of course, he’s not only excited over the fact that Gwen chose to be at the awards show tonight, he is just happy with her, in general!

‘Blake and Gwen have truly never been happier and Gwen is extremely supportive and happy for Blake and his music. She loves watching him perform, and she’s constantly telling everyone how proud she is of him,’ the source went on to share with the news outlet.

In the meantime, a previous insider report talked about the country crooner not being worried about maybe bumping into his former wife, Miranda Lambert while at the ACM Awards, since she is also active in the same industry.

As for Gwen, the source claimed that she was also just as concerned as her man about a possible run-in with Miranda.

According to them, ‘Gwen is an utter professional and a classy lady and should she see Miranda, she would have no problem saying a quick and casual ‘hello.’ This night is about Blake, though, to Gwen, so Miranda isn’t really on her mind.’ 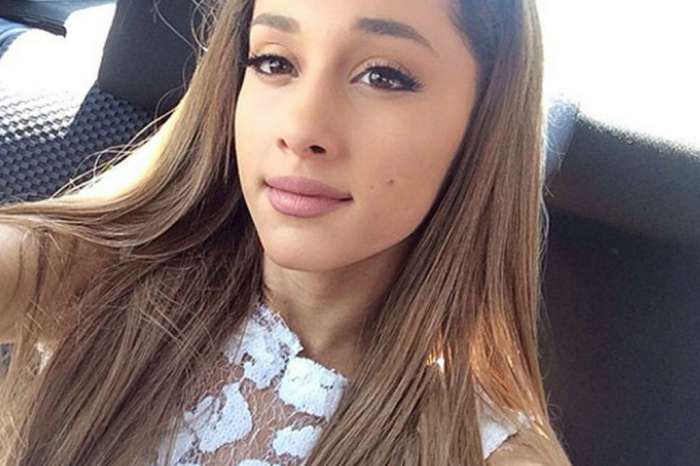 Yeah because nobody else did lol